The strategy behind Exurban’s US smelter project 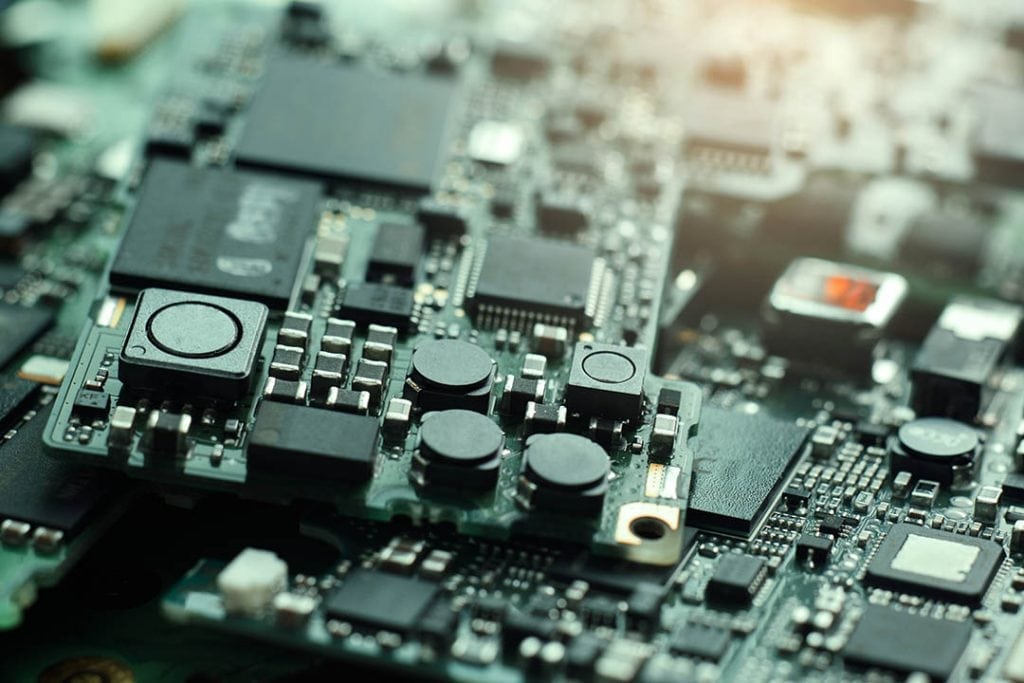 Exurban USA plans to build a smelter/refinery in Indiana capable of processing 45,000 metric tons of e-scrap and other materials per year. | Teerasak Ladnongkhun/Shutterstock

A $340 million plant slated for the Midwest will refine precious and base metals from e-scrap into purified products for sale into domestic markets, an executive said.

Jean-Paul Deco, co-founder of the U.S. subsidiary of U.K.-based Exurban, told E-Scrap News the smelter and refinery will use both pyrometallurgical and hydrometalurcial processes to recover metals that won’t require export for further purification.

“We’ll be producing all the way through to refined products. We won’t have any intermediate products,” Deco said.

“For us, this is a facility that really is for the recyclers and for OEMs,” he added. “This facility will enable them to keep the products domestic, keep the metals domestic, recycling them on a low-carbon basis and enable the circular economy.”

Exurban USA recently purchased 77 acres from the Fort Wayne Redevelopment Commission in Fort Wayne, Ind. for the project. When it’s up and running, the plant will be able to take a range of different materials, with a total feedstock capacity of 45,000 metric tons per year, Deco said.

The facility plans to purchase loads of segregated circuit boards and other feedstock, Deco said.

E-scrap could make up any percentage of the incoming material – even 100% – depending on markets, said Deco, who described the planned facility as a “complex metallurgical smelter.” The focus is on any scrap streams that contain non-ferrous metals, platinum group metals and precious metals.

“We designed this … to be flexible because we know that the recycling market is changing all the time,” he said.

According to the project website, feedstock could include mixed waste electrical and electronic equipment (WEEE), auto industry scrap, industrial waste, incinerator bottom ash and other streams.

Deco said that, along with a business-friendly environment and availability of a manufacturing workforce, Indiana offers sources of fossil-free energy at an economic cost. In a recent interview with Metal Bulletin in London, Exurban leaders noted the facility would utilize nuclear, wind and solar power, with the ability to convert furnaces to hydrogen, when it’s available.

In addition, the Indiana Economic Development Corporation (IEDC) committed to providing Exurban with up to $2.5 million in tax credits and $200,000 in grants, based on the company’s job creation plans. The IEDC release notes Exurban plans to create up to 200 jobs by the end of 2026.

Construction of the Indiana smelter/refinery is scheduled to begin in 2023 and last into 2025, when operational ramp-up will occur. According to the project website, the land purchase agreement has been signed and key feedstock providers contacted. Exurban is currently paying for site-specific engineering.

The facility will be Exurban’s first anywhere in the world.

Exurban isn’t the only European company eying the U.S. to play a role in domestic e-scrap metals recovery. In November, Germany-headquartered Aurubis, one of the world’s largest copper producers, announced plans to build a $345 million smelter in Georgia to process printed circuit boards, cables and other materials into an intermediate copper product.

Separately, in October, Igneo announced it would build an $85 million plant at the Port of Savannah, in Georgia. Igneo is connected to French metals recovery company WEEE Metallica, and it will use the same pyrolysis technology to process low-value electronics into a metals concentrate.

When asked about the competition those companies will present in terms of upstream feedstock suppliers and downstream metals buyers, Deco said his company sees itself as employing a very different business case. He pointed to Exurban USA’s ability to refine all the way to finished goods that are sold back into the supply chain, as well as the northeast Indiana plant’s proximity to material generated in the Northeast.

In a press release, Exurban described the Fort Wayne plant as the “world’s first zero waste smelter and refinery designed specifically to treat e-waste and other complex non-ferrous scrap regionally.” The site contrasts the plant with overseas smelters that take in and recover gold, silver, copper and other metals from printed circuit boards but were fundamentally designed for different feedstock streams.

In the interview, Deco also noted that, if the U.S. wants to do more recycling of e-scrap domestically, multiple solutions will be needed.

The robust business model is why he expects financiers will be attracted to funding the $340 million project through to fruition. He pointed to significant interest from financiers and infrastructure funds in companies with strong teams, capable of executing on scalable, long life, shovel-ready projects, and especially those that can enable low-carbon, circular economy solutions for critical metals.

Exurban is operationally and financially backed by a number of longtime metals and finance industry veterans, including those with work experience at Aurubis, Glencore, Umicore and other companies. Deco, himself, worked for 12 years at Glencore, where he was head of Canadian copper marketing and oversaw business at the Horne smelter and CCR Refinery, both in Quebec. Glencore describes the Horne smelter as North America’s largest processor of e-scrap containing copper and precious metals.

The other co-owner of Exurban USA is Wes Adams, a third-generation mining executive based in Colorado. Deco lives in Toronto. Both he and Anderson are owners and employees of Exurban USA, which is a wholly owned subsidiary of U.K.-based Exurban.