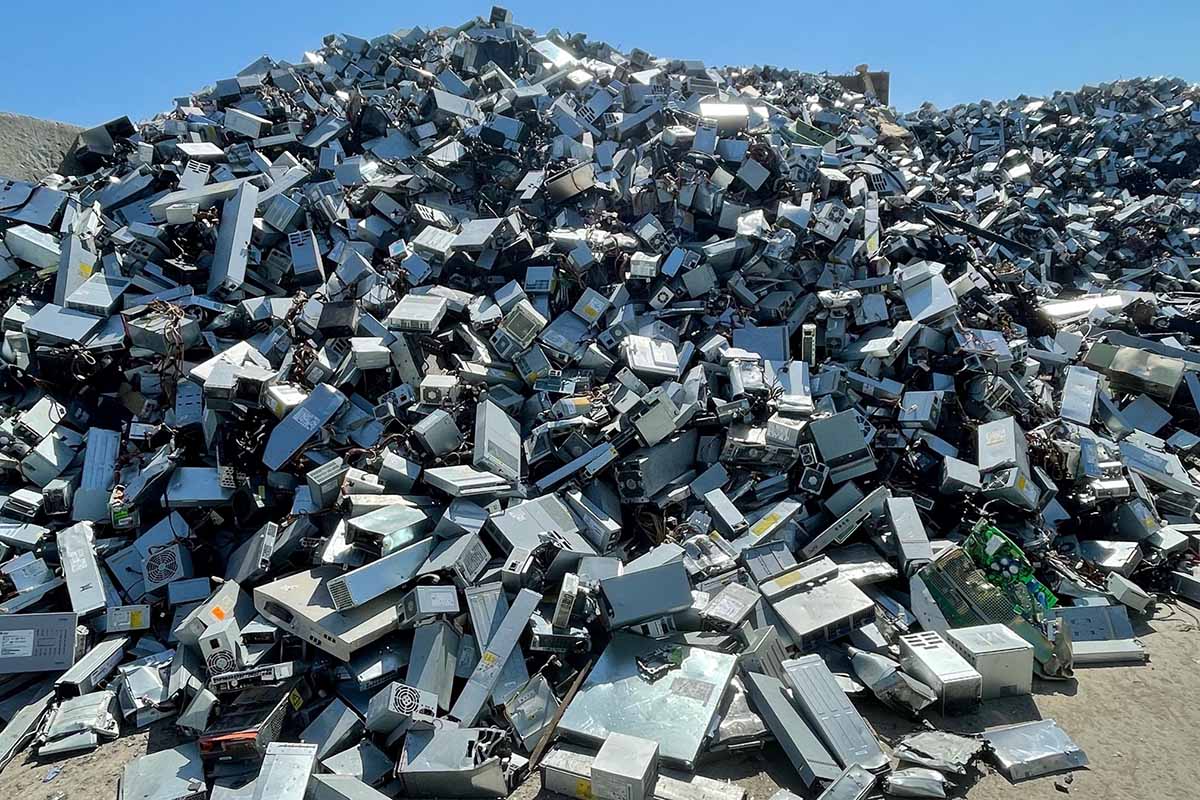 A newly formed company bought a large tract of Indiana land to build an e-scrap metals refining facility, and Totall Metal Recycling was acquired by a global copper supplier.

Exurban USA, which is connected to U.K. electronics recycling company Exurban, has purchased 76 acres from a public agency in Indiana in anticipation of a $300 million e-scrap recycling plant, according to several news reports.

The Fort Wayne Redevelopment Commission approved a land sale agreement with Exurban USA, which plans to build a facility to process circuit boards, wires and other scrap from electronics, according to Inside Indiana Business. The plant, which is still years away, is planned for the Adams Township Industrial Park in the Fort Wayne area of northeast Indiana.

City officials told Inside Indiana Business the engineering and permitting process could take about one year, with construction taking up to two years after that. TV news station WANE reported the company will pay $768,000 for the land.

During an April 25 meeting of the Fort Wayne Redevelopment Commission, company representative Wes Adams said the facility will refine metals from e-scrap that would otherwise be exported for processing.

Wieland on April 29 acquired Totall Metal Recycling, a 29-year-old company with two neighboring locations in Granite City, Ill., near St. Louis. Terms of the acquisition were not disclosed.

The acquisition comes at Wieland, which is based in Ulm, Germany and has roughly 8,000 employees at 80 locations around the world, expands its presence in North America. A supplier of semi-finished copper and copper alloy products, Wieland already owns a foundry in East Alton, Ill., near St. Louis. In 2021, the company announced construction of a metals recycling and refining facility in Shelbyville, Ky. Originally expected to come on-line in late-2022, that plant is now expected to begin operating in 2023.

“The integration of Totall Metal Recycling’s experienced team and partner network expands our recycling capabilities and accelerates the execution of our sustainability and recycling strategy, especially in terms of material processing capabilities,” Erwin Mayr, CEO of Wieland, stated in the release.