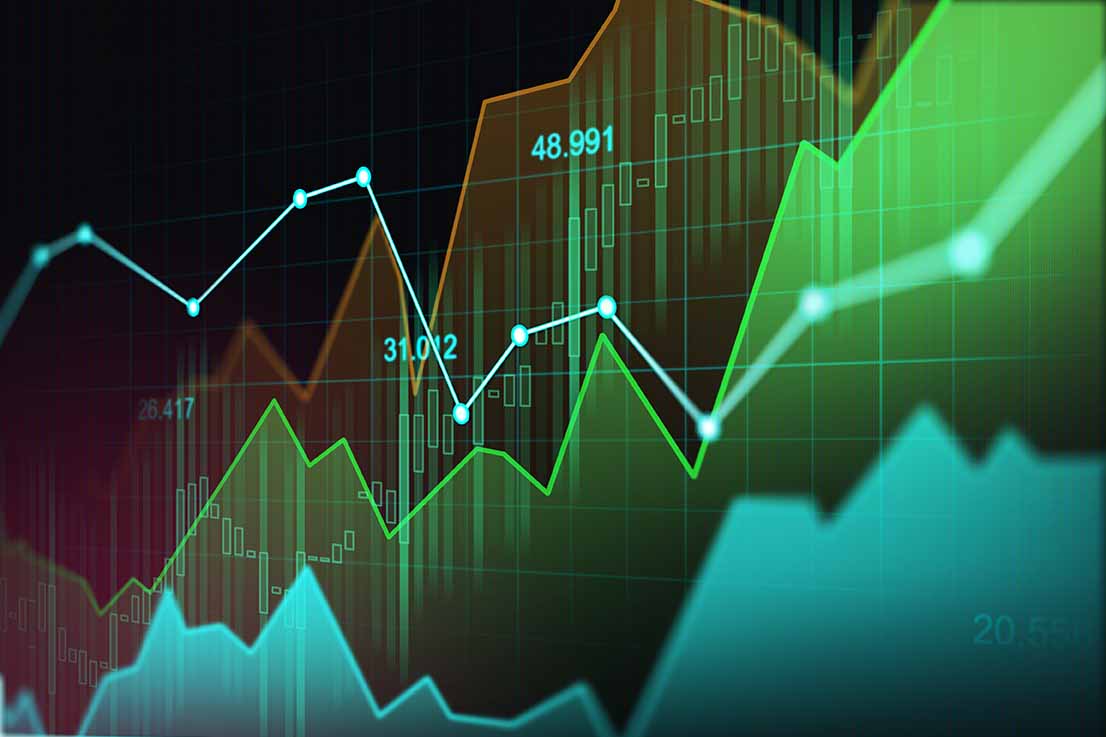 Investor interest in waste reduction and recycling is rising steadily, according to an investment manager. | Sittipong Phokawattana/Shutterstock

As aspirations for a circular economy continue to gain traction, some financial index providers are urging investors to take notice of what they call an emerging opportunity.

Rahul Sen Sharma, managing partner at global firm Indxx, said he’s seeing a lot of curiosity about green investment and the circular economy, and “we think this is one of those things that will become more and more important.”

“It’s steadily growing in interest. People are starting to realize the importance of it more and more, from not only an environmental perspective, but purely a monetary perspective as well,” he said. “You save time, save money, save resources and it makes money for people.”

As more companies and countries aim to reduce their waste and greenhouse gas emissions, Sen Sharma said investment in the sectors “could be truly transformative” for both the industries and society.

Following that trend, Indxx last year created a U.S. Circular Economy Index. It has the 10 largest companies that get a majority of their revenue from five areas: sustainability of resources; sharing platforms; resource recovery; product as a service; and life cycle extension. The related World Without Waste Exchange-Traded Fund (ETF) has the New York Stock Exchange ticker WWOW. Indxx also has a Global Circular Economy Index.

Some of the companies in the index include US Ecology, Enphase Energy, CarGurus, SunPower, Airbnb, Casella Waste Systems, eBay, Etsy, Netflix, Republic Services, Tesla, Waste Management and Zoom, among others.

Sen Sharma said sustainability of resources includes companies providing renewable energy or energy efficiency, such as batteries. Sharing platforms include companies that increase utilization rates of products with shared use or shared ownership, such as peer-to-peer lending, collaboration platforms and software.

Resource recovery refers to what’s more traditionally known as waste management, he said, getting “useful resources or energy out of discarded products or byproducts.” That’s not just recycling, Sen Sharma added, but also companies that do water purification and use the waste product for something new.

The product-as-a-service area is for subscription companies, and life cycle extension companies include those that deal in reselling or trading goods and repair services.

“I don’t want to say we’re experts on this – we’re not – but we’ve identified this as a very interesting opportunity,” Sen Sharma said, adding that Indxx is “pretty happy” with how the EFT has performed thus far.

Indxx likes to focus on big-picture trends that could be disruptive, Sen Sharma said, and in the past has created indexes based on natural resources, robots and AI, and the metaverse. The team identified the circular economy as one of those trends, because of “what we’re seeing from a reusing and waste perspective, and consumption in general.”

“We’re using significantly more resources than are sustainable,” Sen Sharma said. “That’s a big problem, and it’s going to get worse. Consumption overall will increase dramatically over the next 40 years.”

As capital markets can help kickstart the growth of new industries, Sen Sharma said he wanted to point investors toward the circular economy and not just more traditional green investing.

“There are a lot of articles lately that the venture capitalists are going to tech and NFTs, but this hard work is going to have to happen and circular economy does seem to be an investment case to be made,” he said.

Other firms are also moving into similar spheres. Recently, Spring Lane Capital, a private equity firm that targets sustainability solutions in the energy, food, water, waste and transportation industries, announced it had a second close of $50 million for its second private fund. It has invested in composting county Atlas Organics and in 7 Generation Capital for electric vehicle development, among others.

Sen Sharma said Indxx is looking to other countries that are on the leading edge of building a circular economy to predict what may happen in the U.S. in the near future. He foresees programs and infrastructure centered on increasing plastics recycling, reducing food waste and batteries.

“By 2030, 60% of all vehicles sold will be electric and we’re going to have to build a huge battery recycling infrastructure,” he said, and that means it will need investment.

A version of this story appeared in Resource Recycling on May 3.