In My Opinion: Allowing exports is how America COMPETES best 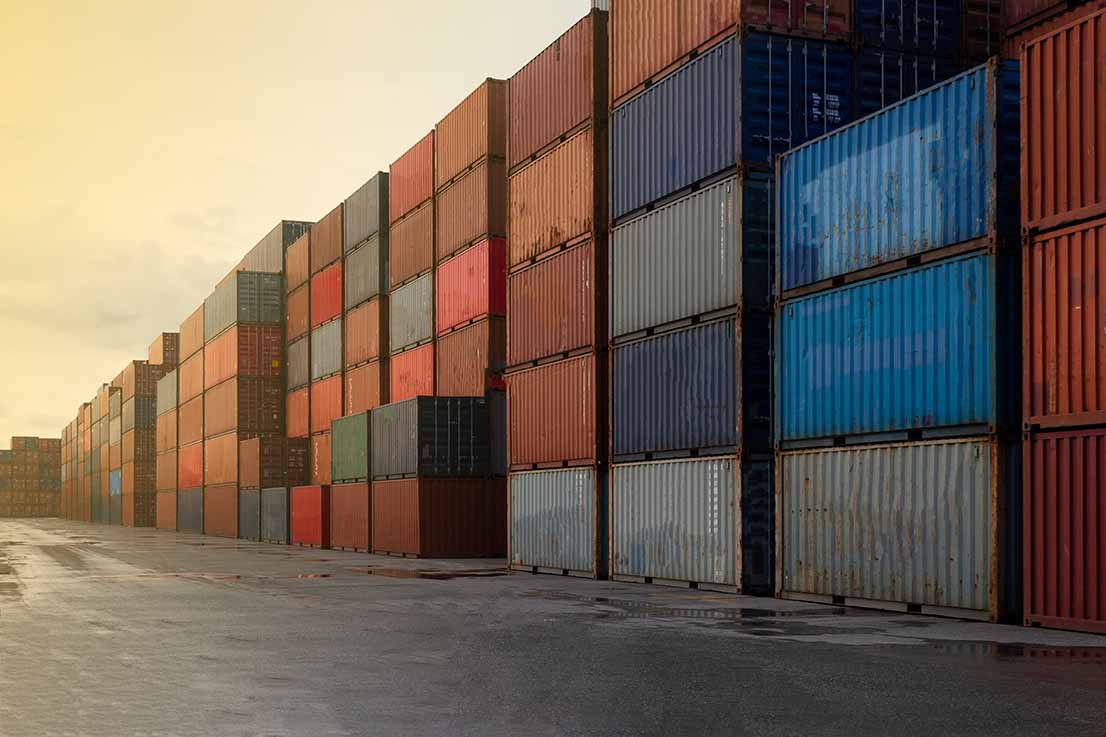 The author argues that the e-scrap exports prohibition being considered by Congress protects OEM profits by squeezing off feedstock for legitimate overseas repair and refurbishment. | Sutthisak Tasri/Shutterstock

Call it what you want: the 2010 Responsible Electronics Recycling Act, the 2015 Secure E-Waste Export and Recycling Act (SEERA), or, today, Section 30612 of the America COMPETES Act. 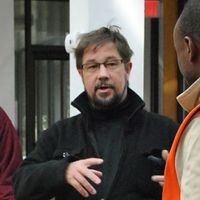 Regardless of label, it’s a false-flag operation by lobbyists of original equipment manufacturers – the same lobbyists opposing America’s right-to-repair laws.

Legislative language that has popped up in Congress for years would ban U.S. exports of e-scrap, with large categories of electronic material excepted. The text is currently part of the America Creating Opportunities for Manufacturing, Pre-Eminence in Technology, and Economic Strength Act (COMPETES Act) of 2022, which passed the U.S. House of Representatives in February.

That marks the furthest the e-scrap export prohibition has ever made it through the federal lawmaking process. The Senate version of the economic competition bill does not include the language, but a conference committee will begin the work of reconciling the differences between the bills soon.

If lawmakers are smart, they will once again let the proposal die.

I have long been engaged on this issue. Eleven years ago, I published an essay in Vice, “Why We Should Export Our ‘Waste’ Electronics to China and Africa,” as a response to the Responsible Electronics Recycling Act, introduced and originally co-sponsored by Democratic Reps. Gene Green of Texas and Mike Thompson of California and Republican Rep. John Carter of Texas.

People don’t like planned obsolescence, and changing the name to “responsible recycling” doesn’t do the trick. For almost 15 years, big outsourced OEMs have played “do as we say, not as we do” with contract manufacturers and refurbishers.

Big electronics brands have long relied on Asian or South American subcontractors such as Wistron, Foxconn, or Proview to assemble their electronics. But those contract manufacturers are also building smartphones and flat-screen TVs out of what the World Trade Organization (WTO) calls “cores,” or key components, and then reselling them in emerging markets.

They’ve been doing this for some time. Over a decade ago, factories that assembled CRT monitors for HP or Dell knew the CRT lasted 25 years and was the most expensive component. By reusing a $10, four-year old SVGA monitor to replace a $110 brand new CRT, they were cutting costs in half for customers in India, Nigeria, Brazil and other emerging markets.

I’ve shared photos I’ve taken of these factories over the past two decades. The men and women who run these refurb factories belong to the “tech sector,” not the “scrap sector.” They are engineers who learned by assembling products as contractors how they can create their own brands and businesses.

The e-scrap export legislation noted at the start of this article is supported by the OEMs. They don’t want their own overseas contract manufacturers – the ones the OEMs have long paid to assemble their electronics – to buy them back for refurbishing. I’ll further explain how the language is crafted to accomplish that goal.

The America COMPETES Act is the first time the RERA/SEERA language has made it out of the House of Representatives. In the dozen years since the legislation was first proposed, the U.S. International Trade Commission and experts such as Dr. Nabil Nasr of the Rochester Institute of Technology have convinced committees that, in fact, the U.S. is really good at exporting quality used products. Our recycling industry benefits from American wealth. It’s hard to compete with us when it comes to used goods.

The bill says that electronics may be shipped as long as they are “tested working,” which effectively prohibits devices that may not have full functionality but are otherwise fixable or suitable for parts harvesting. And under the proposed law, OEMs can still sell returned or takeback equipment to those factories.

The OEMs just don’t like it when one of those factories – such as Wistron – decides to put its own brand (Acer) on remanufactured goods. And that’s what this bill is about: the OEMs attempting to prevent shipments to the overseas contract manufacturing industry, which makes “good enough” new products using key reused components from e-scrap they buy from the U.S.

The contract manufacturers don’t need monitors that are “tested working.” All they may need to build a new unit for sale is a scrap monitor’s LC diode and backlight, for example.

To major factories such as these, “functionality” is a quaint constraint. These overseas refurbishers don’t want junk and won’t buy 80% of the goods recyclers collect here. The myth, dating back to 2010, that 80% of what overseas importers inspect and buy is being dumped days later has been disproven by numerous academic researchers, as well as by the Basel Convention Secretariat in Geneva.

In the past, supporters of this legislation have claimed it will protect the environment and human health in developing countries. Now, those who support the passage of this language in SEERA  or the COMPETES Act say the bill will protect national security by preventing companies in China and elsewhere from buying U.S. e-scrap and then re-selling components back into U.S. supply chains as counterfeit goods.

Remanufacturing is the best case, the “upcycling” of electronics. It extends all of the carbon and pollution costs embodied in the previous manufacture, and makes affordable devices. Usually those remanufactured laptops, phones, computers and printers are sold in less wealthy markets, where brand new is not an option. But SEERA (in its various forms) imagines that our used TV parts are being counterfeited into guns and supplied to American soldiers. That’s right. Read it again. That’s what the lobbyists claim is the “security” problem. This is the false flag.

An OEM attempt to stifle competition

#RightToRepair, meet your cousin, #RightToRefurbish. You have a lot of lobbyists sneaking up behind you. Face each other and call out the false flag “counterfeit” claims. No one believes that a TV tuner board is being turned into a gun and sold to an unsuspecting American soldier.

It was never about responsibility or security or counterfeiting. Those are all vocabulary words (like turning “inheritance tax” into “death tax”), co-opting environmentalists’ goals to protect OEM Asia factory relationships from competition with America’s used products.

The America COMPETES Act is being used to stifle competition with Americans who sell electronics back to the factories that made them – under the bill, only the OEM brand is explicitly allowed to do that.

America already competes very well in the sale of used electronics overseas – our used goods are the best in the world. Shredding those up prior to export, as SEERA instructs, will sacrifice a lot of value. And where exactly are the new electronics being manufactured today? In China. So the COMPETES Act sacrifices American reuse jobs to support manufacturing in China.

If that’s our goal, it is an own goal, to be sure.

Robin Ingenthron is founder and CEO of Vermont-based electronics reuse and recycling company Good Point Recycling. Ingenthron is also the founder of Fair Trade Recycling (WR3A), a cooperative organization promoting best practices in reuse and recycling in emerging markets. More information on the export debate can be found on his Good Point Ideas Blog.