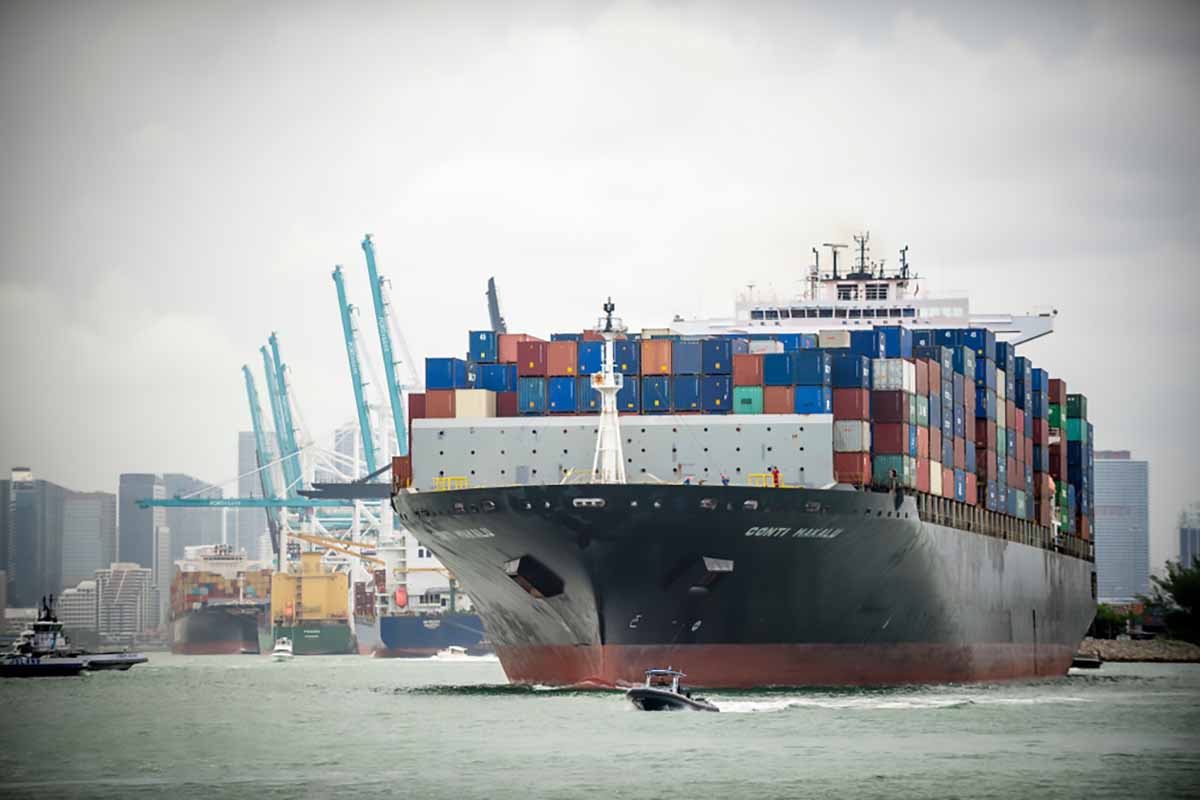 Past iterations of SEERA would allow exports of tested and functional devices as well as some separated commodities destined for recycling. | lazyllama / Shutterstock

National legislators have reintroduced a bill that would restrict the export of certain end-of-life devices. A coalition of electronics recycling stakeholders voiced support for the proposal.

The Secure E-Waste Export and Recycling Act (SEERA), which enacts controls on exporting used electronics, has been introduced several times in the past, most recently in September 2019. This month, Reps. Adriano Espaillat, D-N.Y., and Steve Stivers, R-Ohio, reintroduced SEERA as H.R.3036.

The bill takes a national security angle to e-scrap export controls. According to its official description, SEERA would “control the export of electronic waste in order to ensure that such waste does not become the source of counterfeit goods that may re-enter military and civilian electronics supply chains in the United States,” among other purposes.

The latest bill text has not been published yet. Past iterations of SEERA would allow exports of tested and functional devices as well as some separated commodities destined for recycling. Previous versions of the bill would also continue to allow the export of recalled devices sent to foreign markets for repair. Any other end-of-life device exports would become illegal.

The legislation has not gained Congressional traction in the past; however, a group of electronics recycling stakeholders have repeatedly pushed for its passage.

The Coalition for American Electronics Recycling (CAER), which has long supported SEERA, this week praised the bill’s return. The coalition is made up of numerous e-scrap processors, among other stakeholders.

In a May 7 news release, CAER said the bill “will ensure America’s e-waste does not end up in toxic dumps in developing countries and choke off the flow of raw materials used by electronics counterfeiters.”