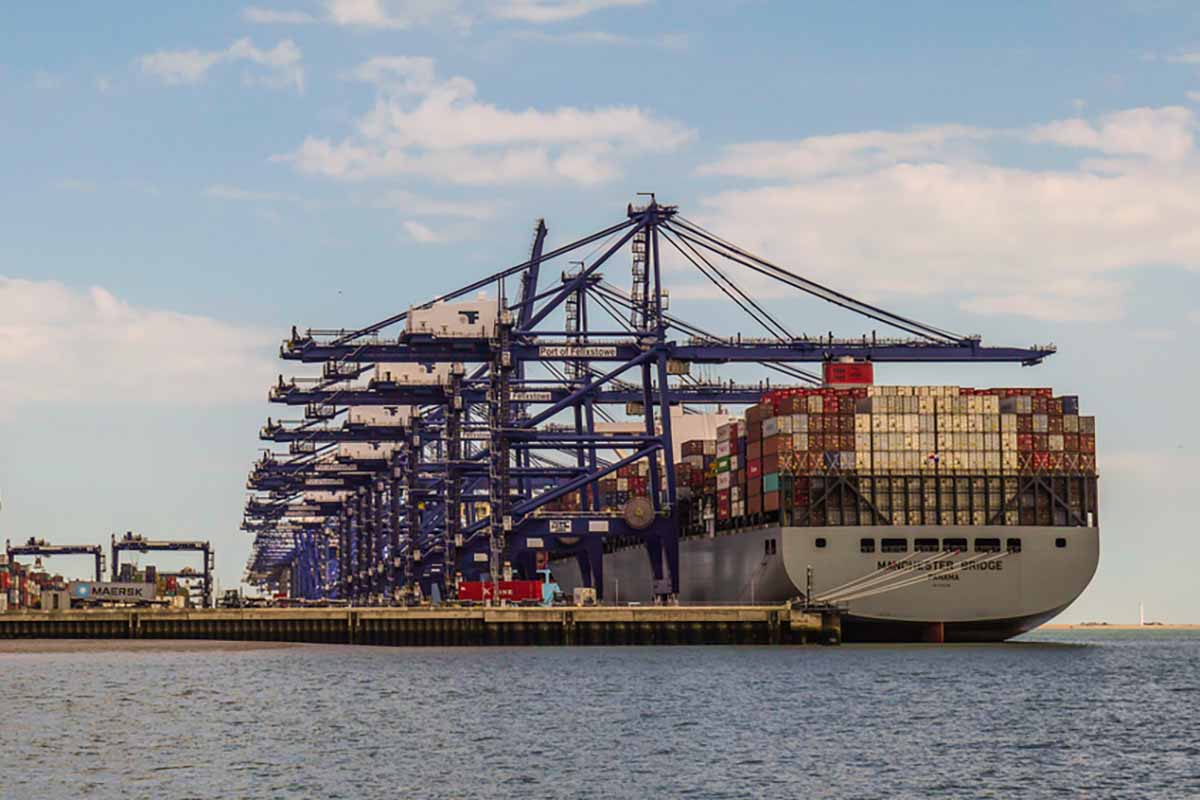 Lawmakers have included an e-scrap exports ban in the U.S. House version of the America COMPETES Act. | Jordi Prats/Shutterstock

Two U.S. senators have reintroduced the Secure E-waste Export and Recycling Act as a tactic to push inclusion of e-scrap export prohibition text in the final version of the America COMPETES Act.

Sens. Sheldon Whitehouse, D-R.I., and Thom Tillis, R-N.C., reintroduced the legislation “to stop the flow of electronic waste to China and other countries that counterfeit American technology,” a press release said.

Versions of what is now known as the Secure E-waste Export and Recycling Act (SEERA) have been introduced in Congress several times since 2010 – and federal export prohibitions were discussed even earlier – but the past bills failed to advance in Congress.

However, SEERA’s text was included in the version of the America Creating Opportunities for Manufacturing, Pre-Eminence in Technology, and Economic Strength Act (COMPETES Act) of 2022 that was recently passed by the House of Representatives. The language is just a tiny part of the sprawling economic development bill.

The Senate had passed its own version of the economic development bill that omitted the e-scrap export text. The House and Senate version of the COMPETES Act will go to conference in the coming weeks to seek out a compromise draft.

SEERA was reintroduced in the Senate to get the language back on the radar.

Bob Houghton, CEO of Sage Sustainable Electronics and a founding member of the Coalition for American Electronics Recycling (CAER), told E-Scrap News that “we have many supporters in the Senate, and the bill’s introduction provides the visibility it deserves with the full Senate.”

“CAER has every confidence that the conference committee will leave SEERA language in COMPETES intact,” he said.

The e-scrap export prohibition still allows exports of several categories of material, including electronic parts of vehicles, working used electronics, electronics at low risk of being counterfeited and recalled electronics. The bill wouldn’t ban exports of separated e-scrap commodities and components, such as circuit boards shipped to an overseas smelter to recover copper and precious metals.

This story has been corrected to indicate that e-scrap export prohibitions have been included in bills that have been introduced in Congress since as early as 2010. Because of an editing error, the story previously indicated the wrong year in which the similar bills began to be introduced.