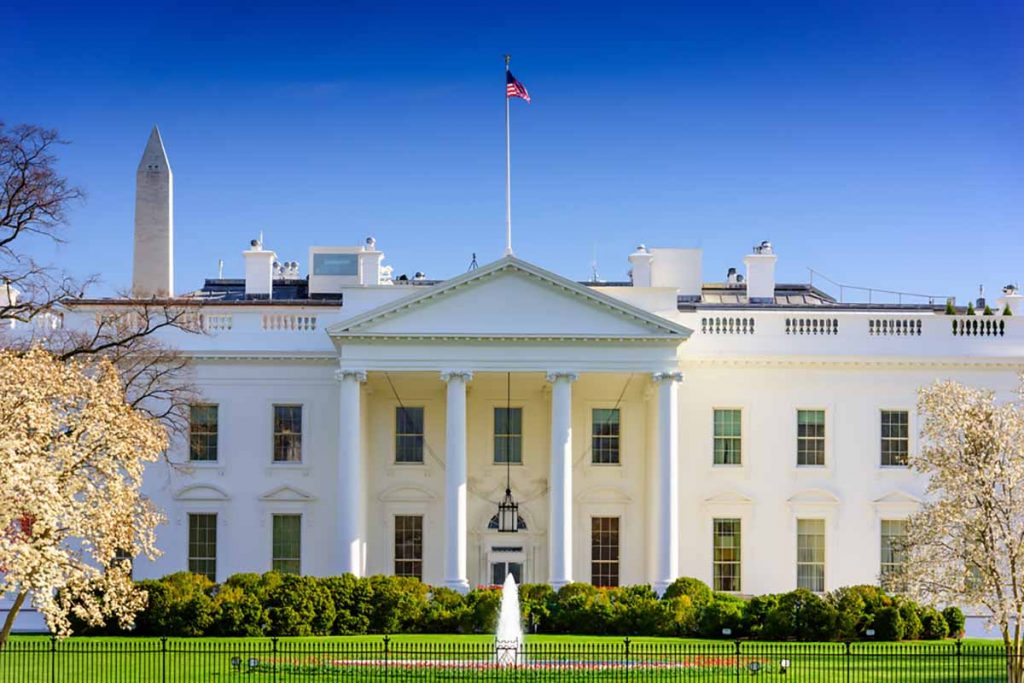 The executive action comes during a time of ramped-up activity in the right-to-repair realm. | Sean Pavone / Shutterstock

The White House is encouraging federal regulators to protect independent repair of consumer electronics, agricultural equipment and more, according to an executive order issued Friday.

President Joe Biden on July 9 issued a wide-reaching executive order aiming to promote competition in the U.S. economy. Among the 72 initiatives included in the order is a measure in support of independent repair. In a fact sheet outlining the order, the White House wrote it will “make it easier and cheaper to repair items you own by limiting manufacturers from barring self-repairs or third-party repairs of their products.”

The order, which doesn’t enact right-to-repair policies itself but rather encourages the Federal Trade Commission (FTC) to create such rules, mentions both consumer electronics and agricultural equipment as sectors in need of repair-protecting policies. It outlines a situation many third-party repair shops face when fixing consumer devices.

“Tech and other companies impose restrictions on self and third-party repairs, making repairs more costly and time-consuming, such as by restricting the distribution of parts, diagnostics, and repair tools,” the order states. By issuing the order, the Biden administration “encourages the FTC to issue rules against anticompetitive restrictions on using independent repair shops or doing DIY repairs of your own devices and equipment,” according to the order.

The order had been anticipated for several days, with Bloomberg on July 6 reporting on the development.

The order was “expected to mention mobile phone manufacturers and Department of Defense contractors as possible areas for regulation,” according to the Bloomberg report.

White House Press Secretary Jen Psaki also referenced the order in a July 6 press conference, noting that a forthcoming executive order would “give farmers the right to repair their own equipment how they like,” along with other measures. Vice News first reported Psaki’s remarks.

The executive action comes during a time of ramped-up activity in the right-to-repair realm. Legislation protecting independent repair was introduced in Congress last month, joining more than 40 state legislative proposals that were in play across the country this year.

Also, for the first time, state right-to-repair legislation passed a legislative floor vote. The New York bill did not advance further, however.

U.S. PIRG, which advocates in favor of right-to-repair policies, issued a statement expressing support for the executive action.

“If you know what you’re doing and you’re doing certain steps that others have solved and found that, you know, work pretty well, you could repair a lot of things at low cost, but it’s even more precious to know that you did it yourself,” Wozniak said. “So why stop them, why stop the self-repair community, why stop the right-to-repair people?”

Apple has framed independent repair, performed by providers not in the company’s network of authorized repair vendors, as a safety concern for consumers. The company has also been accused of hampering third-party repair.