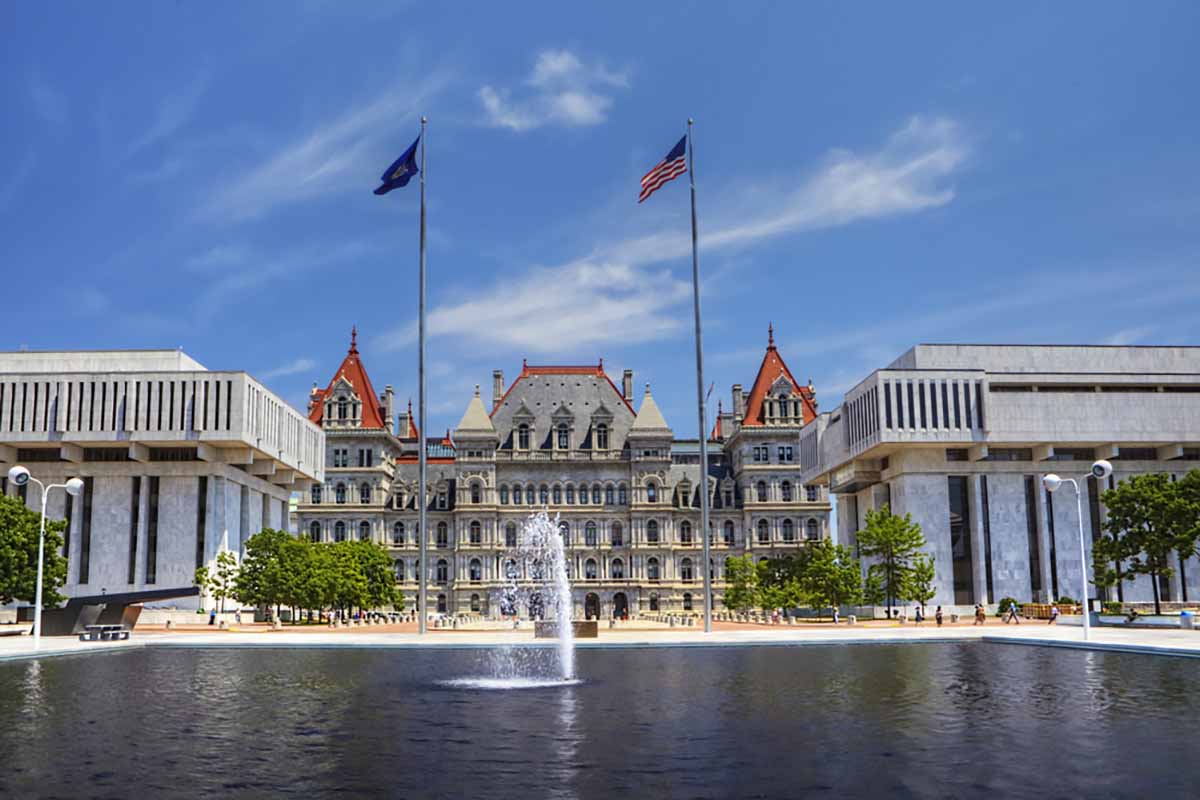 That changed this week. The New York Senate on June 10 approved the bill by a vote of 49-14. The state’s legislative session concluded that same day, and the bill did not move to an Assembly vote before adjournment, meaning it will not advance this session.

“We keep getting closer, and eventually we will win,” he said in a statement. “While the passage of this bill is a big step in the right direction, we aren’t going to stop until people have the laws they need to fix their stuff.”

Repair hub iFixit, which also supports right-to-repair efforts nationwide, said the vote was a sign that the repair movement had “moved the needle.”