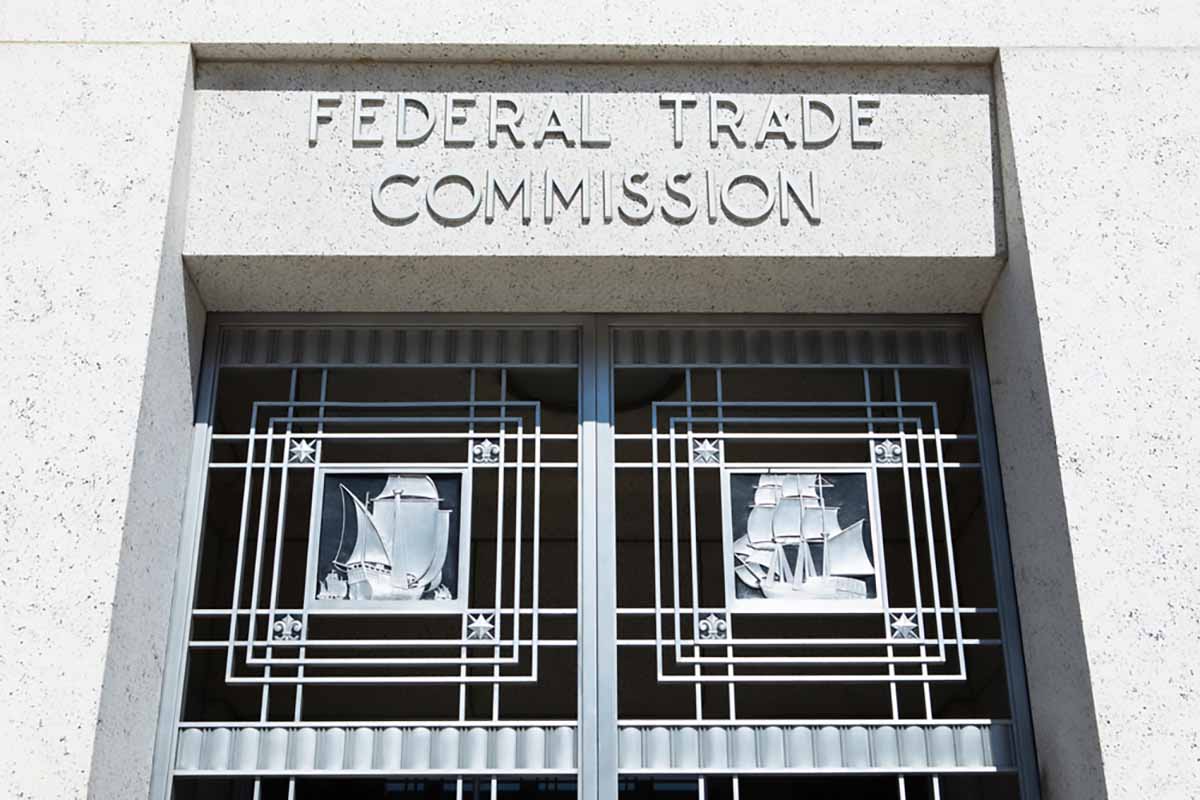 The Federal Trade Commission (FTC) issued a report on repair restrictions to Congress on May 6. The document, which is critical of manufacturers’ explanations for their repair restrictions, was unanimously approved by the FTC’s four members, who were all sworn in in 2018.

The 56-page document, drafted after the FTC’s 2019 “Nixing the Fix: A Workshop on Repair Restrictions,” covers a host of topics related to the repair and refurbishment of electronics, particularly mobile phones. The document may boost efforts in state legislatures to pass a right-to-repair law mandating OEMs provide the parts, tools and information needed to repair electronics.

Additionally, some of the issues explored in the report intersect with larger societal concerns, such as racial equity. The FTC noted that repair restrictions disproportionately impact both Black owners of repair businesses and individual consumers.

“Many Black-owned small businesses are in the repair and maintenance industries, and difficulties facing small businesses can disproportionately affect small businesses owned by people of color,” the report states. “This fact has not been lost on supporters of prior right to repair legislation, who have highlighted the impact repair restrictions have on repair shops that are independent and owned by entrepreneurs from underserved communities.”

Additionally, repair restrictions on smartphones may place greater burden on Black, Hispanic and low-income Americans, who are more likely to depend on smartphones in the absence of broadband internet access at home.

Meanwhile, the pandemic has forced Americans to rely more on devices needed to work, study and socialize from home, but it has also led to a closure of retail outlets that repair electronics. “As a result, people have been forced to send their devices to authorized repair facilities – often waiting weeks for them to be returned,” the report states.

Easier repair options could also help alleviate the short supply of laptops caused by problems in the chip supply chain, the FTC noted.

Going forward, the report notes, the FTC will “consider reinvigorated regulatory and law enforcement options, as well as consumer education.” That would include boosting enforcement of the federal Magnuson-Moss Warranty Act, which generally makes it illegal for brand owners to void product warranties if the consumer uses a repair shop and parts not authorized by the brand. The FTC sent warnings about violations of the law to brand owners in 2018, prompting them to change their warranty language.

But the FTC also acknowledged times have changed since the act was first enacted in 1975. According to the report, even when an OEM doesn’t claim the warranty will be voided by using non-OEM parts or service, the manufacturers can restrict independent repair through product design choices, withholding parts and repair information, issuing policies and statements steering consumers to manufacturer repair networks, the application of patent and trademark law, employing software locks and firmware updates, or language in end-user license agreements.

As a result, the FTC said it would help with legislative efforts to increase consumer access to device repair.

“In addition to the FTC’s pursuit of efforts under its authority, the Commission stands ready to work with legislators, either at the state or federal level, to ensure that consumers and independent repair shops have appropriate access to replacement parts, instructions, and diagnostic software,” the report states.