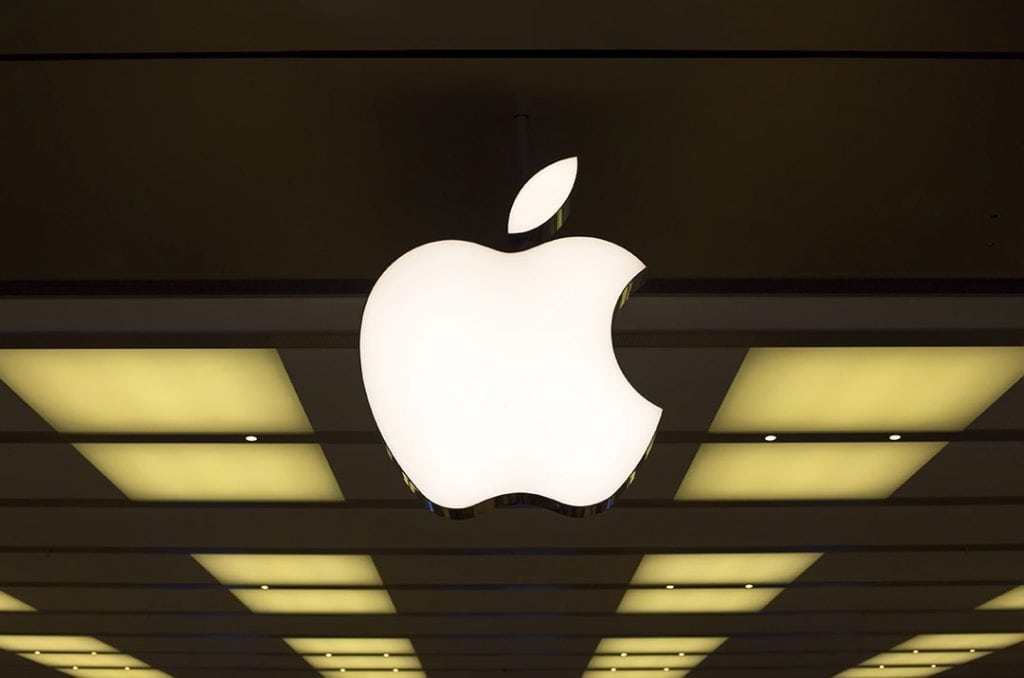 Apple stated it does not act to “block” customers from choosing non-Apple-authorized repair shops. | Goran Bogicevic/Shutterstock

Apple, which is often criticized for adopting policies hampering independent repair, recently responded to questions from Congress on right-to-repair and other topics.

The written testimony was submitted to the House of Representatives’ Committee on the Judiciary. The move is in response to questions the Subcommittee on Antitrust, Commercial and Administrative Law posed to the company over the summer, according to Vice News, which first reported on Apple’s testimony.

Kyle Andeer, vice president of corporate law at Apple, responded on behalf of the company.

Asked why the company prevents independent repair stores from accessing certain authentic Apple parts and repair manuals, Andeer wrote Apple’s goal is to achieve “a safe and reliable repair for our customers.”

The company has framed previous repair-impeding actions as safety measures, as well.

Apple pointed out that non-Apple-authorized repair providers can now apply to be part of the company’s “independent repair provider” program. If accepted, these repair firms can use certain authorized Apple replacement parts, such as iPhone displays and batteries, Apple wrote.

“Customers are free to obtain repairs from any repair shop of their choice,” the company wrote.

Apple does, however, deny authorized service in certain situations, such as when a device’s vital components have been replaced with “non-original” components.

In other Apple news, analysts expect the manufacturer will introduce four iPhone models in the coming year capable of using 5G.

Citing a JPMorgan Chase forecast report, CNN Business says the iPhones will likely be released during the latter half of the year. The report describes two 6.1-inch devices, one 5.4-inch model and one 6.1-inch phone.