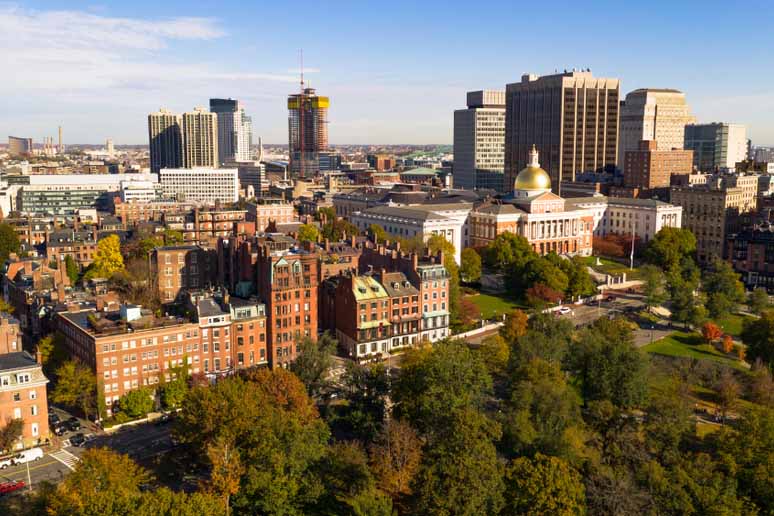 More than 40 legislative proposals have been introduced across the country covering repair of a variety of equipment types, and electronics-focused bills remain active in at least nine states.

The Repair Association, which advocates on behalf of consumer repair protections, provided E-Scrap News with a list of right-to-repair bills that have been introduced in statehouses this year. All told, the organization is tracking legislation in at least 27 states.

Gay Gordon-Byrne, executive director of The Repair Association, pointed to the growing activity as a positive sign for repair legislation, even though no state has passed consumer electronics-focused right-to-repair legislation into law.

“Opposition likes to claim that none of our bill has passed, but I look at our momentum and have a sense of inevitability,” Gordon-Byrne said. “We’ve had legislation considered in 40 states – and while not all 40 are active at any one time — it’s very telling that most bills are coming back year after year with more determined sponsors.”

“Arguments based on Fear, Uncertainty and Doubt (FUD) don’t hold up under scrutiny – which is why bills are coming back once legislators figure out they’ve been buffaloed,” she added.

The Repair Association identified the following electronics-focused bills as active:

Illinois lawmakers in February introduced House Bill 3061, which had its first reading in February and was assigned to the cybersecurity, data analytics and IT committee, which has not yet made a recommendation.

Massachusetts legislators introduced Senate Bill 166 and its companion House Bill 341, which “establish fair and reasonable terms for providing diagnostic, service or repair information and services for digital electronic products.” The bills were referred to committees on March 29, with no further movement so far.

Missouri lawmakers introduced House Bill 1118, which “changes the laws regarding consumer products so that certain individuals and businesses have a right to repair information from certain manufacturers.” The bill was read a first time on Feb. 9 and second time on Feb. 10, with no further action so far.

New Jersey lawmakers carried over Assembly 1482, the “Fair Repair Act,” from last year’s legislative session. It was initially introduced and referred to committee in January 2020.

Pennsylvania lawmakers introduced House Bill 1152, which creates regulations “relating to diagnosis, maintenance and repair of digital electronic equipment.” The bill was referred to a House committee on April 12.

Texas legislators on March 8 introduced House Bill 3198, which was referred to committee on March 19.

Other active repair legislation covers agricultural and medical equipment, but not consumer electronics.