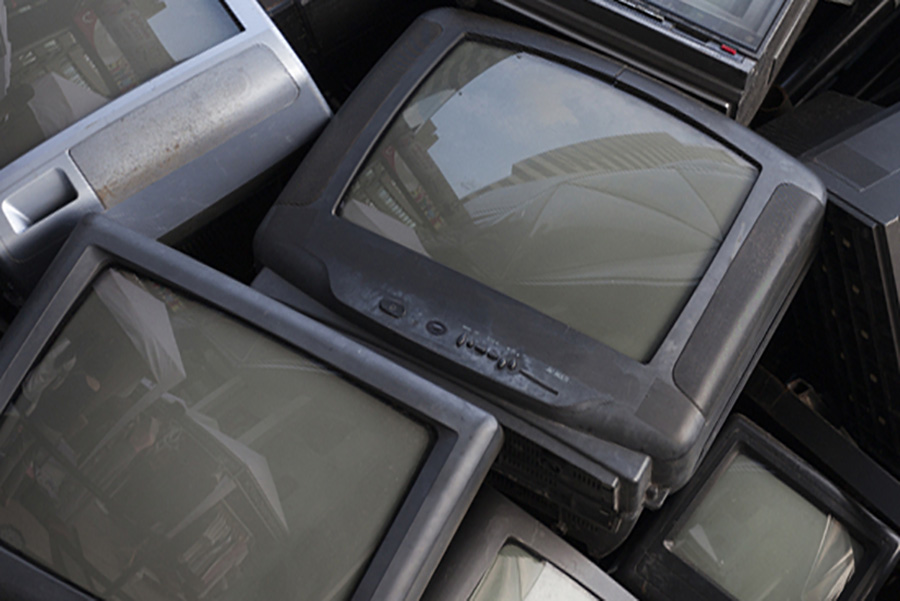 California officials say they will have enough money to continue running the state’s e-scrap recycling program without hiking fees.

Staff at the California Department of Resources Recycling and Recovery (CalRecycle) are proposing to maintain at current levels the fees consumers pay when they buy new electronics. The fees are $4 for devices with screens between 4 inches and 15 inches, $5 for screens 15 inches to 34 inches, and $6 for screens 35 inches and larger (all measured diagonally).

Each year, CalRecycle staff determine whether they need to raise, lower or maintain the consumer fees to ensure there’s enough – but not too much – money coming into the state account. They decided to lower the fees between 2019 and 2020. That was because, as CRT volumes decline, less money has been paid to processors, resulting in a ballooning fund balance.

After increasing the amount paid to e-scrap companies last year, CalRecycle staff decided to maintain the 2020 consumer fee levels for 2021. Now, they’re proposing to maintain those same fees for 2022. The department will hold a hearing on the proposal during its June 15 public meeting.

If approved by CalRecycle’s director and cleared by the legal office, the rates would go into effect Jan. 1, 2022.

Separately, the California Department of Toxic Substances Control (DTSC) is looking at adding several categories of electronics to the program. Those include organic light-emitting diode (OLED) devices, including TVs, laptops, monitors and tablets, as well as LCD tablets and LCD-containing smart devices.