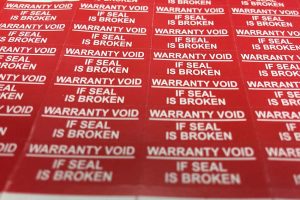 Three companies have changed language in their product warranties that discouraged independent repairs after regulators said they may be running afoul of federal law.

At the time the FTC issued the letters, it did not name the six companies. Vice’s Motherboard filed a Freedom of Information Act request to obtain the letters, however, and learned they were sent to ASUS, HTC, Hyundai Motor America, Microsoft, Nintendo of America and Sony Computer Entertainment America. The letters threatened legal action and said FTC staff would check back in 30 days.

The Verge reports Nintendo, Sony and Hyundai have updated the wording of their warranties in response.