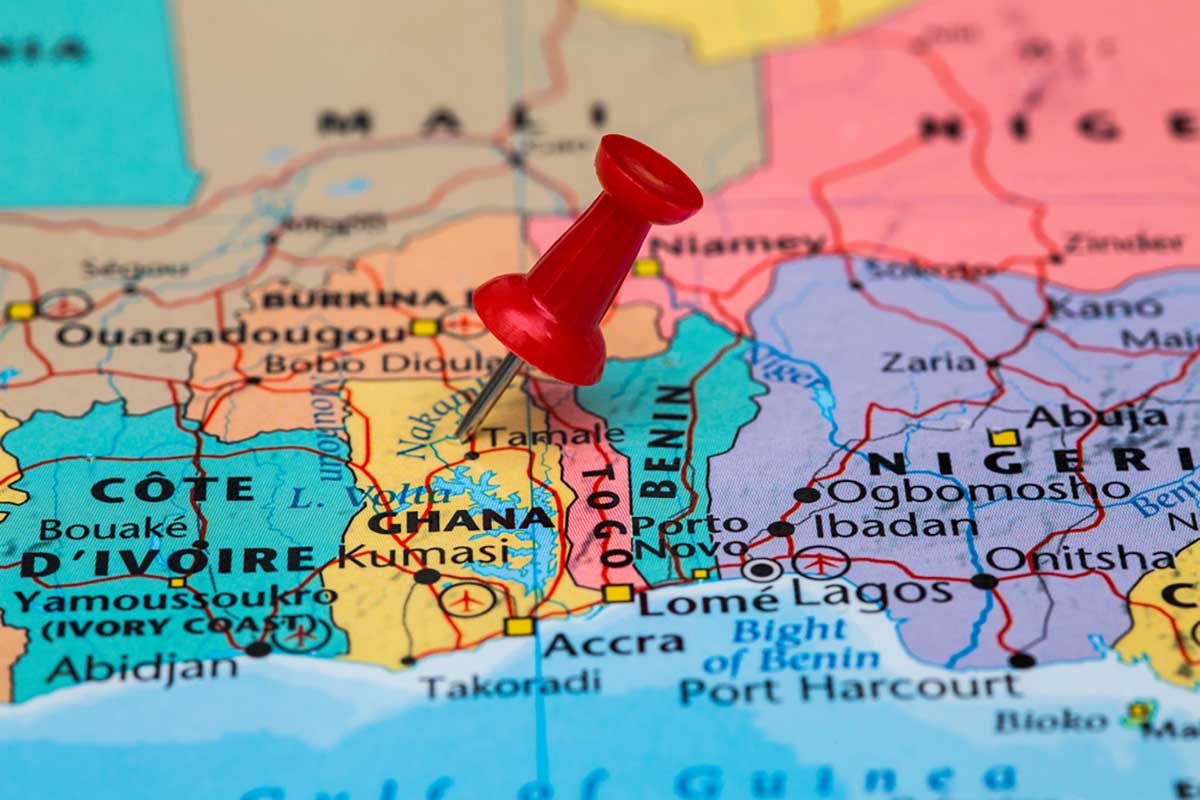 Researchers delved into the question of exactly what is actually happening on the ground with electronics shipments to Africa. | Wead/Shutterstock

During a recent panel discussion, an e-scrap researcher and a journalist described the consequences of exporting electronics to developing nations. They also discussed how much of that material is reusable and how much is truly waste.

Mike Anane, an environmental journalist and activist in Ghana, and Kees Baldé, an e-scrap researcher affiliated with United Nations University (UNU), spoke during a virtual talk hosted by Netherlands-based De Balie Academie. The event was titled “What a Waste: The challenge of environmental colonialism.”

During the wide-ranging discussion – which featured additional speakers from nonprofit organizations, universities and more – Anane and Baldé delved into the notorious Agbogbloshie site in Ghana. They referenced the practice of exporting devices from North America and Europe into Africa and labeling those devices as destined for reuse.

“The fact is that the term ‘secondhand’ has been used over the years as a loophole to export nonfunctioning electronic equipment to this part of the world,” Anane said.

Anane said Ghana and Nigeria are the most prevalent areas for dumping scrap electronics, but that material also ends up in Sierra Leone, Kenya and elsewhere.

Baldé said his team conducted research to learn exactly what is actually happening on the ground with electronics shipments to Africa. In one project, a researcher inspected containers coming into a port in Nigeria, shipments that were designated as secondhand items for reuse. The goal was to determine the ratio of functional to non-functional devices and appliances being shipped with that designation.

“It turns out that around 70% of the items are still functioning, and 30% is waste, is not functioning,” Baldé said.

That project drew both criticism and praise from electronics exporting stakeholders.

Anane described research he has conducted within Ghana that found the complete opposite ratio: “Between 70 to 80% of what comes in here? Complete garbage, complete waste that cannot be used.” The remainder, he said, is functioning and can be reused.

The “secondhand” definition and how it pertains to exporting electronics is currently the subject of a proposal to change rules within the Basel Convention, a global treaty covering waste shipments.

Speakers also noted that, for devices and appliances that are indeed reused, the secondhand life span is limited.

“We should not forget that after a secondhand commodity, or a secondhand good, or a secondhand fridge is being shipped into Ghana, it will last for a couple years. It will be repaired as much as possible, but it will also become waste in that country,” Baldé said.

The biggest problem with devices that are shipped into Ghana and not suitable for reuse is incineration to recover metals, according to Anane.

“The environmental and public health consequences are so grave, these are the main problems,” Anane said.