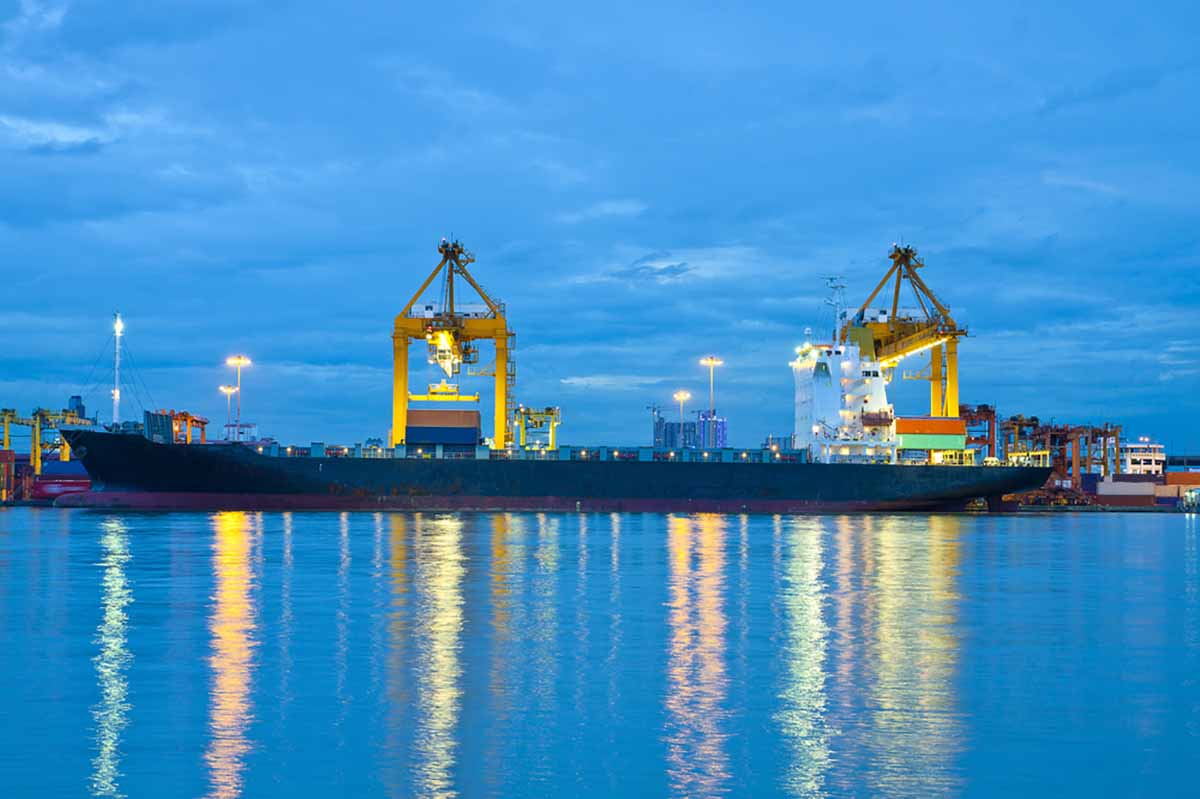 The Basel Action Network this week announced changes in an overseas e-scrap import policy, and the group said an OEM broke its own policies by shipping several low-value devices to Guatemala.

BAN, a Seattle-based nonprofit organization focused on tracking waste exports, on Oct. 7 published a report alleging that four LCD monitors collected through a Dell/Goodwill recycling service were exported to Guatemala.

BAN described the exports as a violation of Dell’s corporate policies as well as of the Basel Convention, an international treaty governing the trade of waste throughout the world.

According to the report, BAN used GPS tracking technology to follow six devices that were donated to the Dell/Goodwill Reconnect e-scrap recycling service in Washington, D.C. Two of the devices were sent to recycling/solid waste processing facilities in Maryland – sites that were not part of the Reconnect recycling program – and the remaining four were exported to Guatemala, according to BAN.

In the release, BAN said that it contacted Dell following the findings. Dell and Goodwill attributed the exports to accidental placement of the handful of devices in a bin full of used textiles, according to BAN.

In a statement to E-Scrap News, Dell confirmed that “the incident reported by BAN appears to have been the result of human error at the Goodwill location where the displays were donated.”

“These six displays were incorrectly sorted and sent to another partner and never entered the Dell Reconnect program,” the company stated. “This Goodwill location has committed to immediate actions to ensure errors of this type do not occur again, and to use this as a training opportunity for all program participants. Dell will also support Goodwill Industries International to ensure participating Reconnect partners are aware of the processes in place.”

BAN has accused Dell of exporting devices in the past, first outlining details in a tracking report released in 2016. Dell and BAN later collaborated on the EarthEye GPS tracking service, through which Dell voluntarily tracked devices recycled through its consumer takeback program.

BAN on Oct. 6 announced that the Thai government “has finally passed a full prohibition on the import of such hazardous wastes into Thailand,” noting that environmental groups had called for this step for years. BAN cited a recent Thai-language notification from the country’s Ministry of Commerce. BAN said the new law was effective as of Sept. 15.

Such a ban has been discussed since mid-2018. Country officials announced they were developing a longer-term import policy, but as of late 2019, significant volumes of e-scrap were still entering the country, according to the New York Times.

BAN and Thailand-based environmental group Ecological Alert and Recovery Thailand (EARTH) said they are now calling for “vigorous enforcement of the law” as well as further import controls on other scrap and waste materials.