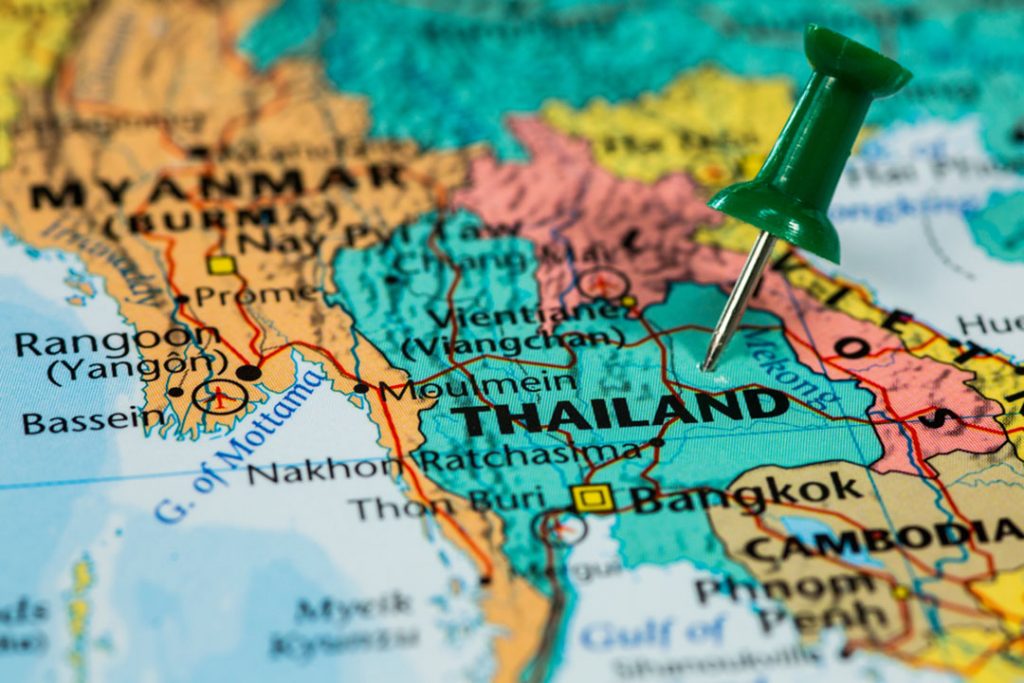 In addition to the growth in e-scrap processing, the New York Times report focused on the poor conditions of some Thai recycling operations. | Wead/Shutterstock

The scrap electronics processing industry is active and growing in Thailand, according to a New York Times feature, despite the country’s move to reject imports of end-of-life devices last year.

The Times this week profiled e-scrap processing in the Southeast Asian country. The report found that 28 new recycling factories, a majority of which handle e-scrap, have opened in Thailand since the country’s 2018 ban on importing scrap electronics.

Government officials commented that these facilities may be working through backlogs of material that was imported prior to the ban, or that the factories are processing domestically generated e-scrap. But the Times spoke with industry experts who expressed doubt that either explanation is correct.

“Hoards of imported waste wouldn’t last this long,” the article states. “And the amount of electronic trash that Thailand produces is far outpaced by the number of new factories.”

Sources told the Times they suspect e-scrap is being smuggled into the country.

Officials also acknowledged that thousands of tons of illegally imported e-scrap seized during raids have since “gone missing.”

In addition to the growth in e-scrap processing, the report focused on the poor conditions of some of these operations. The Times spoke with neighbors and employees of processing plants – neighbors described bad air quality and nauseating smells leading to illness, while one employee displayed burns on his arms associated with working in a facility.

Additionally, the report highlighted violent retribution targeting residents who speak out against the processing operations.