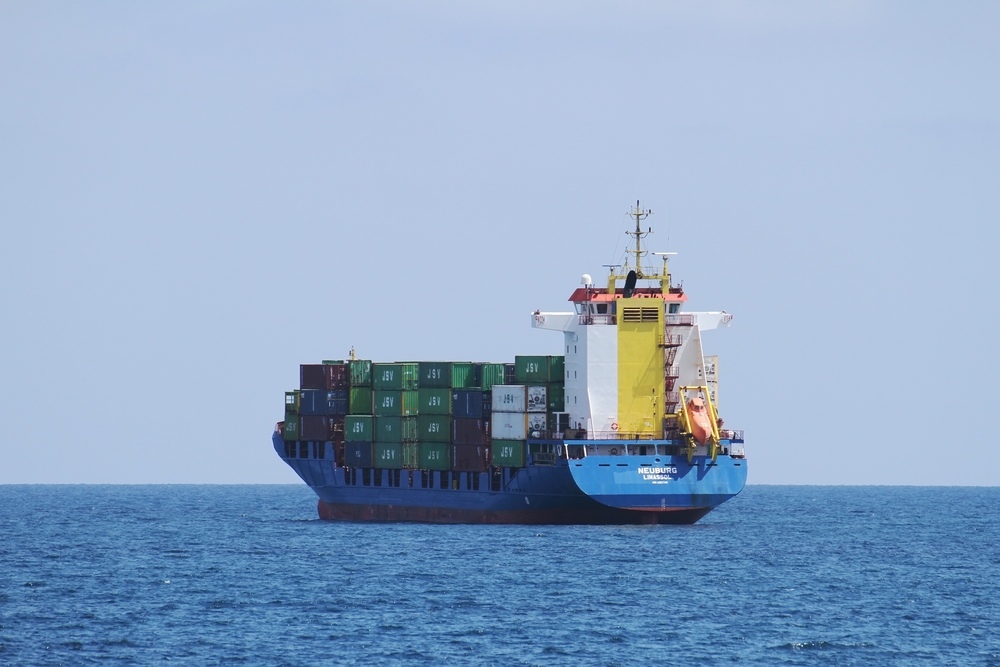 A recently released export tracking study from the Basel Action Network found that roughly one-third of low-value devices dropped off for recycling in the U.S. ended up outside the country.

But industry leaders and researchers say the findings do not point to clear conclusions about the amount of e-scrap material sent overseas overall.

Released Monday in conjunction with coverage on PBS, BAN’s study documents two years of research into the tracking of used electronic equipment.

With the help of a $55,000 grant from the Body Shop Foundation as well as technological support from the Massachusetts Institute of Technology, BAN equipped 200 “non-functional and non-economically repairable” CRTs, printers and mercury-containing flat panel displays (FPDs) with GPS trackers. The project did not include items such as laptops, tablets and phones that are more coveted in the recycling and reuse market.

About 75 percent of the devices (149) were delivered to electronics recycling companies, and many of the rest (46) went to Goodwill stores in the U.S.

BAN’s findings suggest that 65 of the 200 tracked devices (32.5 percent) were ultimately exported.

Electronics recycling companies were found to have exported 39 percent of the items they took in during the project tracking. Meanwhile, 15 percent of products dropped off at Goodwill stores were eventually sent for export. The report notes Goodwill handles material in partnership with Dell’s Reconnect Program.

In a statement, Goodwill said it “stands ready to work with Dell, local Goodwill organizations and the community to understand the methodology and assumptions outlined in the report.”

The BAN initiative found 50 of the 65 exported devices went to China, Hong Kong or Taiwan. All 50 of those shipments, BAN writes in its report, were “likely illegal” under the laws of the importing countries.

The remaining 15 exported devices ended up in Cambodia, Canada, the Dominican Republic, Kenya, Mexico, Pakistan, Thailand, or the United Arab Emirates. All but three of those shipments were also deemed “likely illegal” by BAN.

A digital mapping of the export activity, which charts how and when each device traveled abroad, can be found here.

Questions about the sample size

One of the major talking points among industry players since the release of the report has been whether the tracking of 200 low-value pieces of equipment can produce an accurate portrayal of industry practices in general.

Eric Harris, the assistant vice president of government relations at the Institute of Scrap Recycling Industries (ISRI), said ISRI welcomes new research but views the BAN data “with a grain of salt.”

“If you look at BAN’s own disclaimers, this is a small sampling of a robust marketplace,” Harris said. “You have to place this report next to the data and reports that are already out there. I don’t think you can read this particular report, or any report for that matter, in isolation.”

Leaders of processing companies said they were not surprised a project focusing on CRTs, FPDs and printers would find a 32.5 percent export rate. But they also said they would be hesitant to use that figure to characterize the overall state of exports.

“I’m concerned about the industry harping on a certain percentage that could be derived from tracking 200 devices,” said Neil Peters-Michaud, the president of Wisconsin-based Cascade Asset Management. His processing company is certified to the e-Stewards standard, which was created by BAN.

Steve Skurnac leads Sims Recycling Solutions, an international firm that broke from BAN’s e-Stewards certification last year. He said the research could help the North American e-scrap sector distance itself from the 80 percent export figure that has been tied to BAN and that often gets mentioned in mainstream media stories.

“I appreciate what BAN came up with, which was obviously an accurate measurement of the work they did,” Skurnac said. “Now you’ve got a data point that’s roughly a third. I don’t know if that’s the number or just a better data point perhaps than what we’ve had in the past.”

Josh Lepawsky, who holds a doctorate in geography and researches e-scrap flows at Canada’s Memorial University, said he would also be cautious about extrapolating the project’s results to make definitive conclusions about exports from North America.

The BAN report itself points out the data was affected by some key factors, including the devices focused on and the Goodwill emphasis.

“I think the GPS tracking approach is kind of cool if you did it properly in terms of random sampling and that kind of stuff,” said Lepawsky, who has in the past publicly butted heads with BAN over exports. “But they didn’t and so we’re not really any further along – we’re just differently along.”

“BAN’s deployment does not provide a full picture of international e-waste flows,” he acknowledged. “However, it certainly uncovers some paths, which is a very interesting thing and could lead authorities to take action.”

“This industry is hiding a lot of things and looking the other way in denial,” Puckett said. “The figures we have are, granted, a small sample size, but they’re a large enough sample size to get an understanding of trends.”

Lepawsky also raised questions about whether the 200 devices included in the project would truly be considered economically unrepairable by all parties across the globe.

The repairability issue has been central to the long-running export debate in the U.S., with some reuse advocates saying e-scrap exports can help give people in developing countries access to technology.

Lepawsky said it’s difficult to know if the devices tracked by BAN actually had reuse value or not. “Economically unrepairable is not a universal category that is the same everywhere by any means,” he said. “Yes, some exporter might have a monitor with a cut cord and it doesn’t make economic sense to repair it in the U.S., but it does at some site overseas.”

But Puckett said his team made sure the devices included in the project were damaged far beyond repair.

“We scratched the screens, we made the insides really messed up,” Puckett said. “When we put the tracker in, we pulled out certain units that are hard to replace and cut things up with wire cutters, so these were very much scrap.”

The BAN report and its coverage will likely be making an impact on the way the public and policymakers perceive the e-scrap space.

Beyond PBS, the study has attracted the attention of a number of national media outlets, including Environmental Leader, The Intercept and Wired.

Peters-Michaud of Cascade Asset Management said major reverberations can result from news reports that describe e-scrap companies failing to back up environmental claims.

“I think that’s a concern for our industry and the credibility we have,” said Peters-Michaud. “We could lose some support and interest for our programs.”