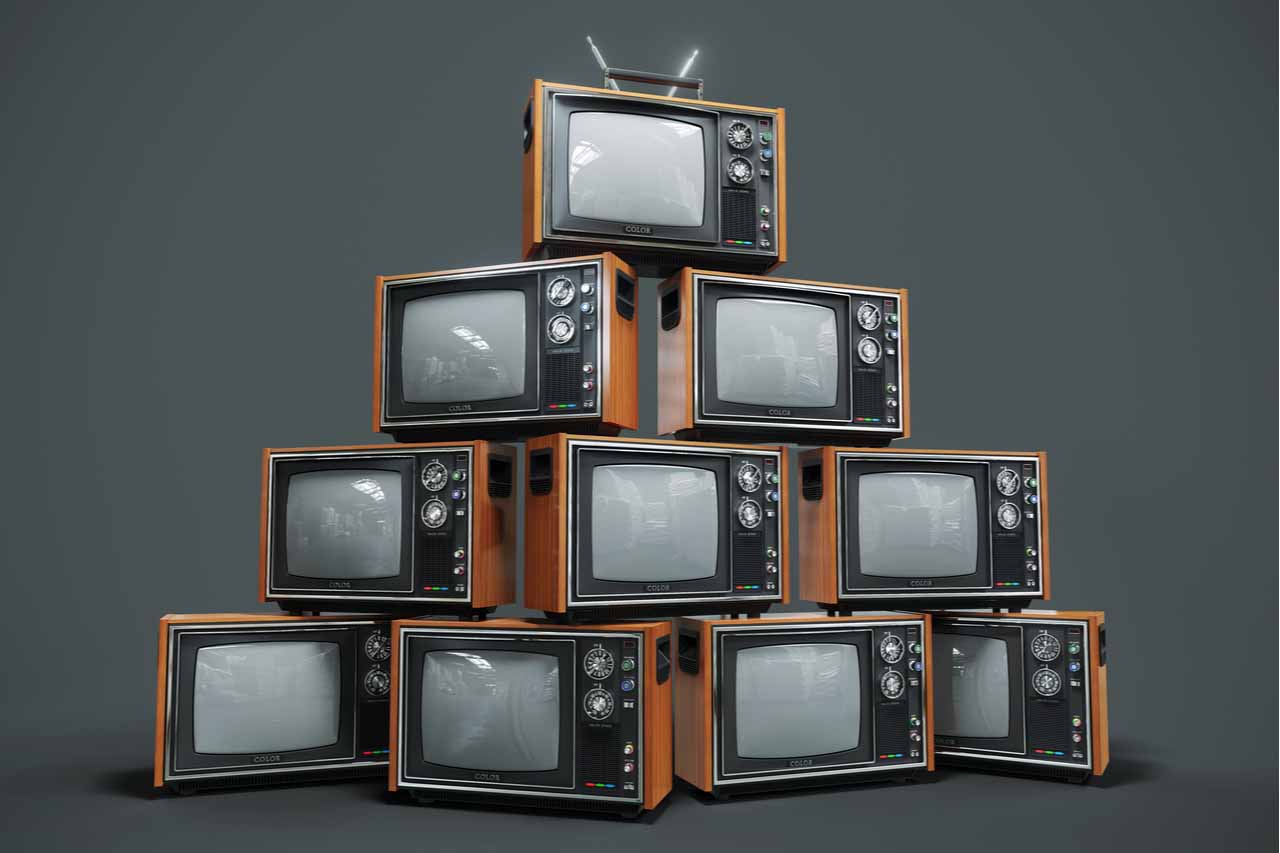 An e-scrap company will take back and recycle the millions of pounds of CRT materials that it originally shipped to Closed Loop Refining and Recovery, under a recently disclosed settlement agreement.

Closed Loop, which was a massive CRT outlet and promised an innovative recycling process, failed in early 2016, leaving behind stockpiles of CRT glass totaling hundreds of millions of pounds in Arizona and Ohio.

Garrison Southfield Park estimates it will cost nearly $16.7 million to clean up its two warehouses, and Olymbec USA estimates cleanup costs will total over $5 million at its nearby warehouse.

Garrison Southfield Park and Olymbec USA first sued over 40 CRT suppliers in March 2019, claiming they’re obligated to pay for cleanup at the Columbus, Ohio warehouses. The case is in U.S. District Court for the Southern District of Ohio. Since the lawsuit was first filed, 24 settlements have been approved by the court, including nine last month. In total, settling defendants have agreed to pay over $2.7 million.

Also last month, new defendants were added to the case when Garrison Southfield Park and Olymbec USA sued nine OEMs and a manufacturers’ stewardship group, claiming they’re also responsible for cleanup costs. The OEMs have not yet responded in court.

The settlement agreement with Norcross, Ga.-based CompuPoint USA was filed on Sept. 1. The deal is unique in that, instead of cutting a check to landlords to settle claims against it, the defendant agreed to collect, ship and recycle material.

Landlords allege CompuPoint USA shipped 2.9 million pounds of material to Closed Loop between August 2012 to January 2016. According to the plaintiffs, that would put the company’s share of the cleanup tab at $495,000.

In a statement filed with the court, CompuPoint USA owner Murtaza Dohadwala stated he provided landlords with the last five years of income tax returns to demonstrate his company can’t afford to pay to settle that amount.

Instead, CompuPoint USA agreed to provide in-kind recycling services valued at about $400,000. At CompuPoint’s own expense, the company would collect, transport and recycle 2.9 million pounds of e-scrap from the former Closed Loop site. Additionally, the processor would bear all expenses collecting and transporting another 2.9 million pounds. But for that second batch, CompuPoint would be paid prevailing market rates for recycling of the material, according to the settlement. Payments for the recycling would come from an escrow account that has funds from previous settlements in it.

The collection, shipment and recycling would have to be in compliance with federal, state and local laws, according to the settlement.