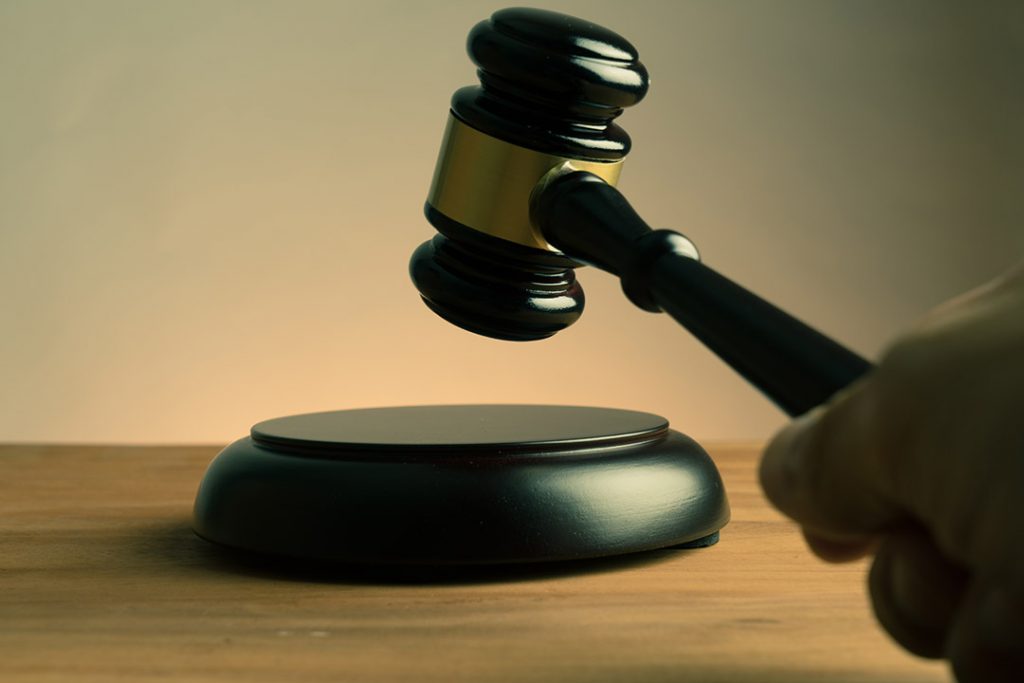 Since March 2019, 24 defendants have reached settlements, agreeing to help pay for cleanups. | Baimieng/Shutterstock

A federal judge has approved nine settlement agreements in the legal battle over CRT cleanup costs in Columbus, Ohio.

The nine settlement agreements had all previously been submitted to the court and covered by E-Scrap News, but they hadn’t been approved by a judge until Monday. As a result of the approval order, the following defendants will be removed from the case: American Retroworks, Comprenew, Computer Recycling of Virginia, eCycleSecure, Environmental Coordination Services and Recycling, Quicksilver Recycling Services, Sunnking, UNICOR (Federal Prison Industries), and Waste Commission of Scott County, Iowa.

Garrison Southfield Park and Olymbec USA first sued over 40 CRT scrap suppliers in March 2019. Since then, 24 defendants have reached settlements, agreeing to help pay for the cleanups. Three went out of business and three lost the case for failing to respond to the lawsuit. That leaves 12 defendants in the case.