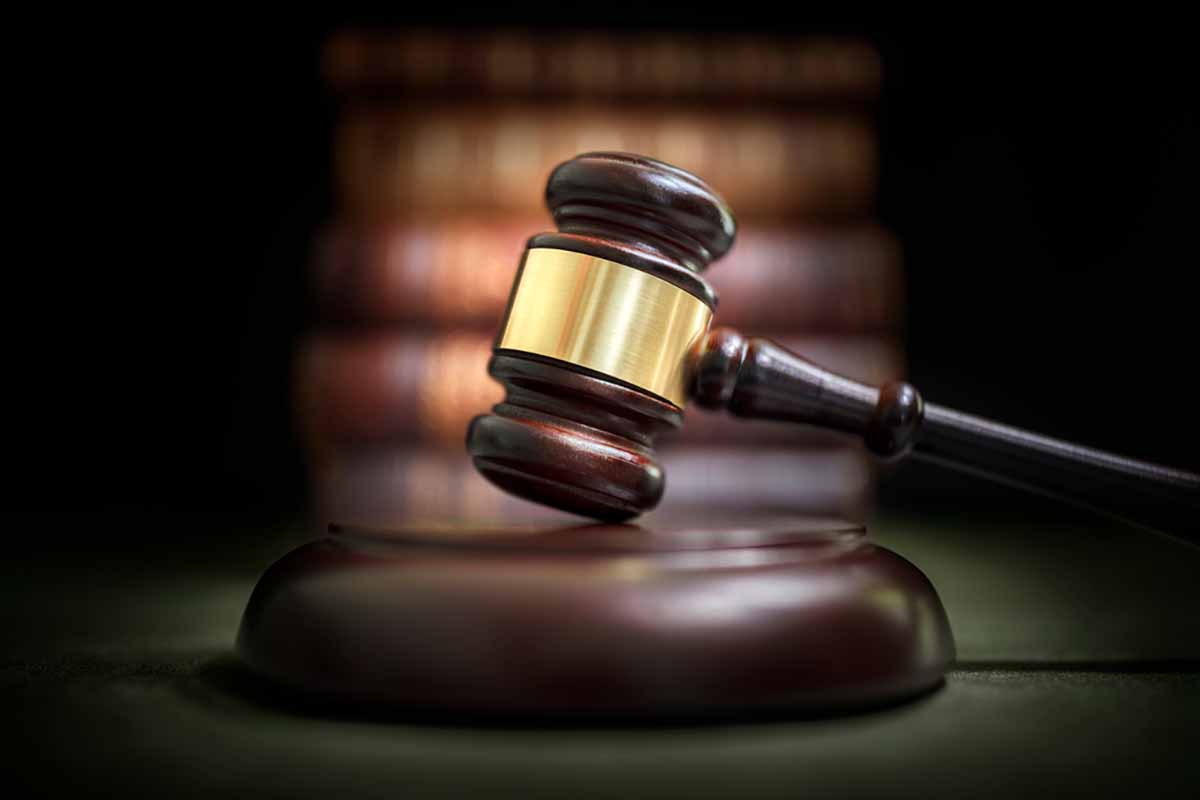 An arbitrator found that BlueOak breached and then wrongfully terminated its contract with Tetronics. | Brian A Jackson/Shutterstock

An international dispute arbitrator awarded over $8 million to a U.K. equipment company that provided a furnace to process printed circuit boards in Arkansas.

The decision marks a milestone in the years-long contract dispute between Tetronics (International) Limited and two related U.S. companies: BlueOak Resources and BlueOak Arkansas. The decision rejected $13.6 million in claims BlueOak had made against Tetronics.

Tetronics and BlueOak first signed contracts in early 2014 for Tetronics to supply a plasma arc furnace. The furnace was intended to smelt PCBs and produce a precious-metals-bearing alloy at BlueOak’s Osceola, Ark. plant. BlueOak had signed a PCB feedstock supply agreement with Cohen Electronics. The furnace was to be the first of its kind operating on a commercial scale in the world.

The Osceola facility has since closed, and equipment, including furnace components, were auctioned off. Documents suggest Glencore has now occupied the facility.

In November 2015, after the first furnace was installed and activated, it leaked molten metal, triggering fires and damaging the equipment. After the incident, BlueOak’s insurer, Liberty Mutual Fire Insurance Company, paid BlueOak over $10 million. Then, in November 2017, Liberty Mutual filed a lawsuit against related companies RHI US and RHI AG, which had been subcontracted by Tetronics to design and build a lining for the furnace system. With the lawsuit, Liberty Mutual sought to recoup its insurance payout. In May 2019, Liberty Mutual and RHI reached a settlement, the terms of which were not disclosed in court.

After the molten metals leak and fire, BlueOak and Tetronics in early 2016 amended their agreement and Tetronics supplied replacement furnace components to BlueOak later that year and early in 2017, according to the arbitrator’s decision. As the equipment was being commissioned, the parties got into a dispute over the contract requirements.

In January 2018, the dispute landed at the International Chamber of Commerce (ICC) International Court of Arbitration, which is the dispute-resolution forum identified by their contract. After written statements and arguments were filed by both sides, a hearing was held in Paris in August 2019. On April 17, 2020, Vancouver, B.C.-based arbitrator Gerald Ghikas issued his decision.

In it, he ordered BlueOak Arkansas to pay Tetronics nearly 5.7 million British pounds (about $7.6 million U.S. today) in damages for breach of contract and pre-award interest. In addition, BlueOak Arkansas and BlueOak Resources were jointly ordered to pay another $850,000 in legal fees and costs and $141,100 for the ICC arbitration. The award comes out to over $8.5 million.

In his decision, Ghikas rejected a number of other Tetronics claims – Tetronics had been seeking a total of 27.2 million British pounds (about $36.4 million) for a number of claims, including loss of market share. Ghikas rejected all of BlueOak’s monetary claims for damages against Tetronics totaling $13.6 million. He found that BlueOak breached and then wrongfully terminated the contract.