Glencore project in the works at former BlueOak site 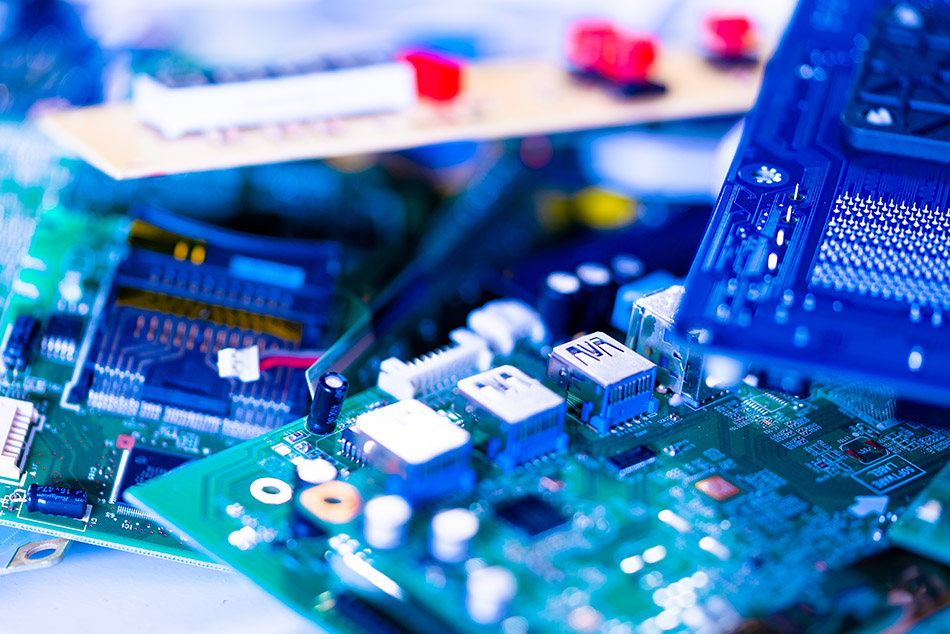 Glencore’s recycling division serves as a downstream outlet for a variety of e-scrap materials. | science photo/Shutterstock

The shuttered BlueOak Arkansas e-scrap metals facility has been acquired by Glencore, which is working to start up operations at the site.

In a recent job posting, Glencore, a mining and smelting giant, referred to the project as Osceola Recycling and described it as “a recently acquired electronic-scrap sampling plant” looking to hire about 40 employees.

BlueOak Arkansas was a subsidiary of Silicon Valley company BlueOak Resources. In 2017, BlueOak was gearing up to operate a unique plasma furnace smelting e-scrap in Osceola, Ark., but the company experienced several equipment problems, including a furnace failure that spurred a $10.5 million insurance lawsuit. The plant’s closure was confirmed late last year.

Newly filed permits for the Osceola Recycling facility list the same address as the shuttered BlueOak plant, and records show the BlueOak permits are being transferred to the Glencore operation. The Glencore job posting indicates the site will include e-scrap shredding, sampling, preparation and assay determination, as well as material handling, warehousing and more.

Osceola Recycling registered as a business in May.

Glencore’s recycling division serves as a downstream outlet for a variety of e-scrap materials, including leaded CRT glass and circuit boards. The company has e-scrap processing facilities in San Jose, Calif. and East Providence, R.I., and Glencore processes e-scrap at smelter and refinery locations in Canada.

Reached by E-Scrap News, Glencore did not provide additional details on the Osceola project by press time.

In March of this year, equipment from the BlueOak facility was auctioned off in an industrial auction. Records show a follow-up auction was held in April to sell remaining assets. It’s unclear what type of equipment remains after the second auction.

Tax records show the property was owned by the city of Osceola while BlueOak operated on the site, meaning it was exempt from property taxes.