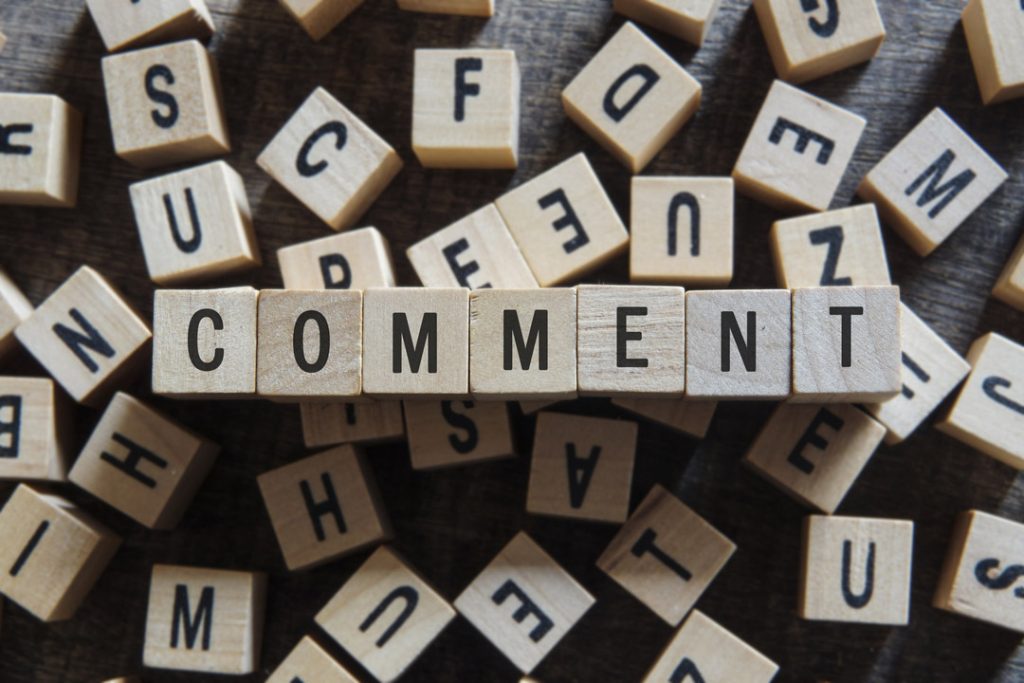 SERI will accept public comments on their updated draft via an online form. | TypoArt BS/Shutterstock

Sustainable Electronics Recycling International has released a revised draft of the new R2 standard for comment. Meanwhile, the organization will provide a grant for the use of GPS tracking devices.

Over 900 facilities around the world are certified to R2, so the standard’s overhaul will impact a broad swath of the electronics recycling industry.

On December 20, SERI, which oversees the standard, posted an updated version of R2v3. This second draft incorporates changes based on public comments received on the first draft last year. Nearly 500 comments were submitted after the initial draft was released in April 2019.

The update is being led by the group’s R2 Technical Advisory Committee (TAC), which started the review process in August 2015 and has spent nearly 250 hours on the effort. SERI posted a summary of first-round comments and the TAC’s responses to those comments.

In an email to stakeholders, SERI identified several of what it sees as the most significant changes between the first and second drafts of R2v3. As an example, the second draft gives R2-certified facilities the option to either track their entire downstream chains or register their portion of the chain with SERI and stop tracking at the first R2-certified facility in their downstream.

SERI will accept public comments submitted via an online form for 45 days.

In other certification standard news, e-Stewards has released its draft V4.0 standard for public review and comment.

SERI announced it will provide funding to R2-certified facilities that sign up for the Green Tracking Service, a California company that uses tracking devices implanted in scrap electronics to follow their downstream movements.

SERI will provide a grant to provide 250 GPS trackers. “This grant will help R2 Certified facilities evaluate how GPS tracking might be used as an additional quality check when verifying their own downstream recycling chain information,” according to SERI.

SERI noted that it will not have access to the tracking data. R2-certified facilities interested in benefiting from the GPS tracker grant can contact Green Tracking Service at [email protected] or 1-408-702-2155.

For years, the Basel Action Network (BAN), which founded e-Stewards, has used GPS trackers in its work advocating for a halt to e-scrap exports. In 2018, the group launched a commercial tracking service, called EarthEye, that has been used by Cascade Asset Management, Dell, ERI and Samsung.