ISRI: Export prohibition rule is dead in the water 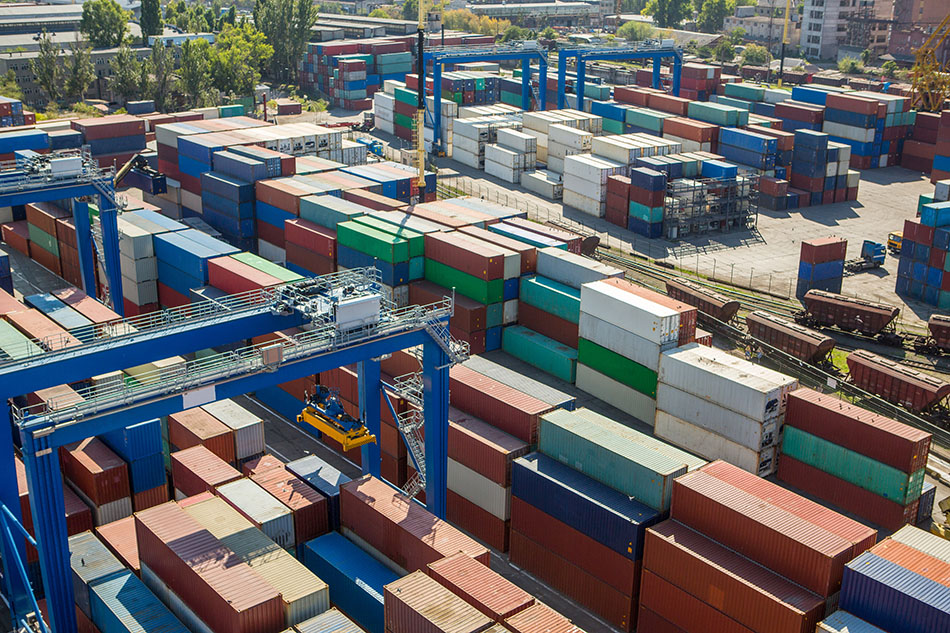 The rulemaking would have allowed exports of tested and working devices. | Alexey Lesik/Shutterstock

The U.S. Department of Commerce has decided not to pursue regulations restricting some e-scrap exports, according to the Institute of Scrap Recycling Industries (ISRI).

ISRI wrote that during a late June meeting with the federal department’s Bureau of Industry and Security (BIS), bureau staff told ISRI they are not planning to pursue an export ban.

Last fall, BIS asked for comments on proposed rulemaking that would ban exports of untested end-of-life electronics. The thinking behind the ban is that scrap devices could fuel production of counterfeit electronic components that are re-imported into the U.S.

The rulemaking would have allowed exports of tested and working devices, as well as separated commodities bound for final processing, such as smelting. Those latter categories would have been subject to more stringent recordkeeping and tracking, however.

The idea received a number of responses both for and against the export prohibition. ISRI has argued against such regulations.

The debate over an export ban may not be over, however. In late June, lawmakers in Congress introduced legislation to ban some exports, much like the BIS-proposed rule. The bill is supported by the Coalition for American Electronics Recycling (CAER), a group of e-scrap industry stakeholders. Similar legislation has been introduced during the past several years.