Our top stories from the first half of 2019 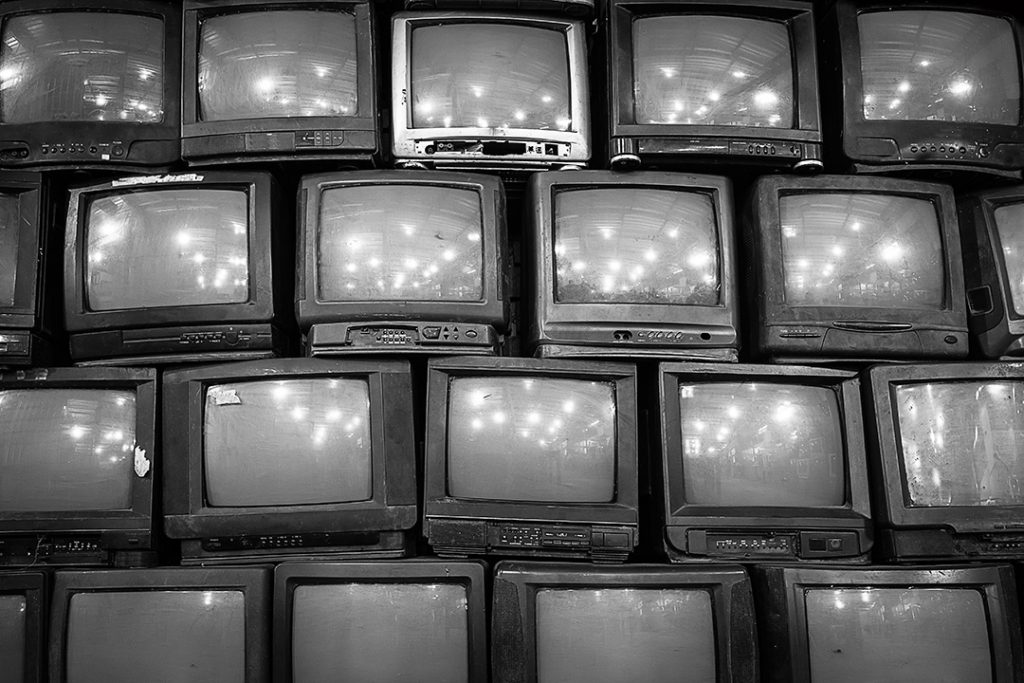 As many operators take a breather this holiday week, we are presenting a list of our most-read stories from January through June (in terms of unique page views).

Scroll through to refresh yourself on the major developments of the last six months you may have missed, and be sure to turn to E-Scrap News through the second half of the year for more critical news and analysis.

10 | URT converts CRTs into feedstock for tiles
JAN. 17: One of the country’s largest e-scrap companies is recycling CRT glass into a marketable product that could reduce the processor’s dependence on erratic downstream markets for leaded material.

8 | Cleanup begins at shuttered facility in New England
MAY 23: Processor eWaste Recycling Solutions, which handled a sizable portion of Maine’s regulated material, has closed. Over 1 million pounds of leaded CRT glass and a substantial stock of intact devices remain at its former site.

7 | Stone Castle CEO sentenced to prison
JAN. 31: A former e-scrap executive has been sentenced to one year in a federal prison for storing hazardous CRT waste without a permit.

5 | Open Letter: Learn from Total Reclaim’s mistakes
JAN. 24: Two e-scrap executives who pleaded guilty to federal charges over flat-screen exports detail the chain of events that led to the wrongdoing and offer wider perspective to other businesses.

3 | Processors named in CRT case defend their actions
APRIL 12: Companies that sent tens of millions of pounds of CRT materials to Closed Loop Refining and Recovery are publicly responding to lawsuits naming them as defendants.

2 | Details on Total Reclaim prison sentences
APRIL 25: The owners of e-scrap processor Total Reclaim have been sentenced to 28 months in prison after pleading guilty to federal charges related to their export of LCD devices to Hong Kong.