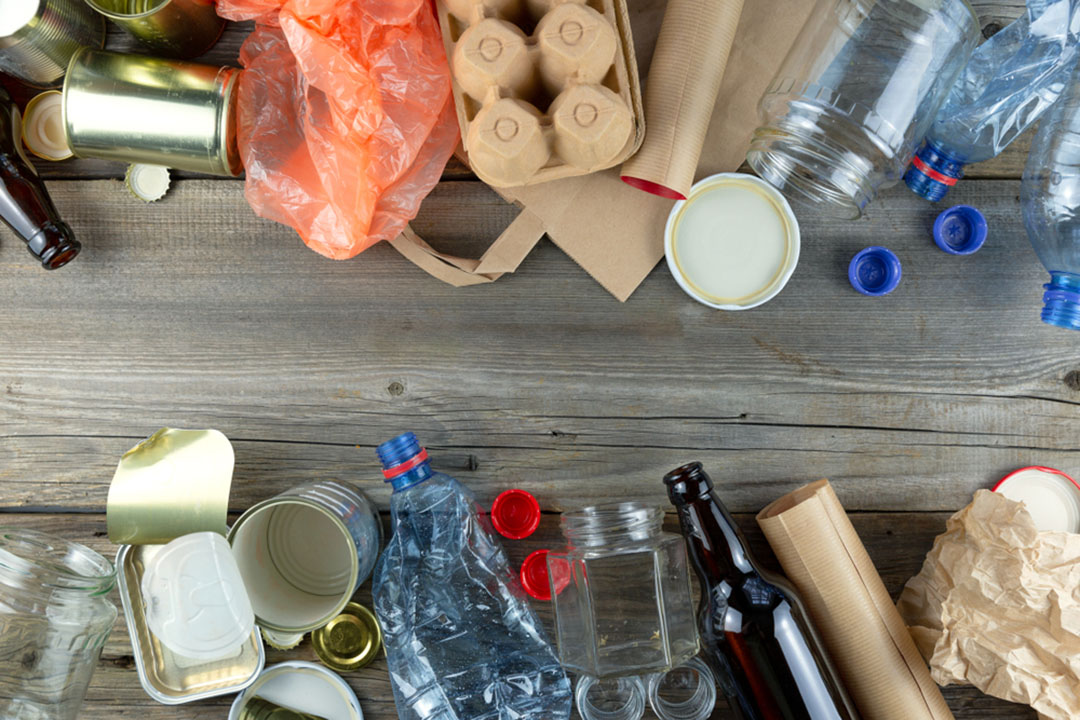 Colorado is the third state in the U.S. to pass a packaging extended producer responsibility bill, and the first in the 2022 legislative session. | Arturs Budkevics/Shutterstock

While many industry leaders praised the recent passage of a Colorado bill establishing extended producer responsibility for printed paper and packaging, others are calling for Gov. Jared Polis to veto it.

“Our 100% recyclable bottles and cans are made to be remade, and one of our industry’s highest priorities is getting them back,” she said, adding that the bill will help reach that goal.

However, in a statement issued immediately after passage, the American Forest & Paper Association urged Polis to veto the legislation.

“An EPR scheme is not the right policy approach for sustainable paper products,” said Terry Webber, AF&PA’s vice president of industry affairs. “Colorado should instead focus on addressing underfunded and underdeveloped recycling programs.”

The state Senate on May 11 voted 21-14 to approve House Bill 22-1355, which passed the state House of Representatives on May 2. Polis has 30 days to sign the bill into law. The bill became a flashpoint in a wider industry conversation about the pros and cons of the funding concept.

HB22-1355 mandates that companies that sell consumer-facing packaging and some printed paper join a producer responsibility organization (PRO) or submit an individual plan, with exceptions for smaller business and highly regulated packaging, such as medicines. The PRO would then, through dues, fund and manage a statewide recycling system.

The PRO may then use up to 5% of the dues it collects for administration, but cannot use any dues for employee bonuses. Every three years, starting in 2028, the state will also conduct a review of consumer-cost impacts resulting from the program.

Before the plan goes into effect, the PRO must hire an independent third party to do a needs assessment of the state’s current recycling services and what is needed to expand access and improve rates. That must be finished by 2024, according to the bill.

Colorado is the third state in the U.S. to pass a packaging extended producer responsibility bill, and the first in the 2022 legislative session. In 2021, EPR bills passed in Oregon and Maine and were signed into law.

Among the bill’s supporters was Colorado nonprofit recycling organization Eco-Cycle. Kate Bailey, policy and research director at Eco-Cycle, emphasized the process that led to the crafting of the bill.

“Our success is due to the broad coalition of supporters that we brought together, including national businesses, in-state businesses, local governments, urban-rural small and large, recyclers and the environmental community,” she said in an interview, “and that this really was a collaborative effort to put together a policy that’s built off proven best practices around the world and tailored to fit Colorado.”

In a press release sent out after passage of the bill, Bailey said the policy will make it easy for all Coloradans to recycle more plastics, aluminum cans, glass bottles, cardboard and printed paper and will help create a more resilient domestic supply of recycled materials for manufacturers and businesses.

“Amid historic supply chain disruptions, rampant climate change and pervasive plastic pollution, there has never been a more important time to invest in recycling,” she said.

Jensen argued that studies on current European EPR policies found there is no evidence that EPR has led to the use of more recycled content and that EPR would raise prices for consumers.

The chapter recommended doing a needs assessment before adopting an EPR program.

“We oftentimes have to bring materials in from many states away to meet our production needs, when much of that feedstock is available right here in Colorado,” he said in a press release. “HB22-1355 will jump-start recycling in Colorado and will mean a larger, more consistent stream of plastic scrap that we can bring in, reprocess and sell to local and regional manufacturers.”

State Rep. Lisa Cutter, one of the sponsors of HB22-1355, said in the release that the bill will “protect our climate, create an easier and more consistent system of recycling throughout the state and contribute to creating a circular economy.

“We’ve been laggards in this area, and this gives us the opportunity to be leaders,” she said.