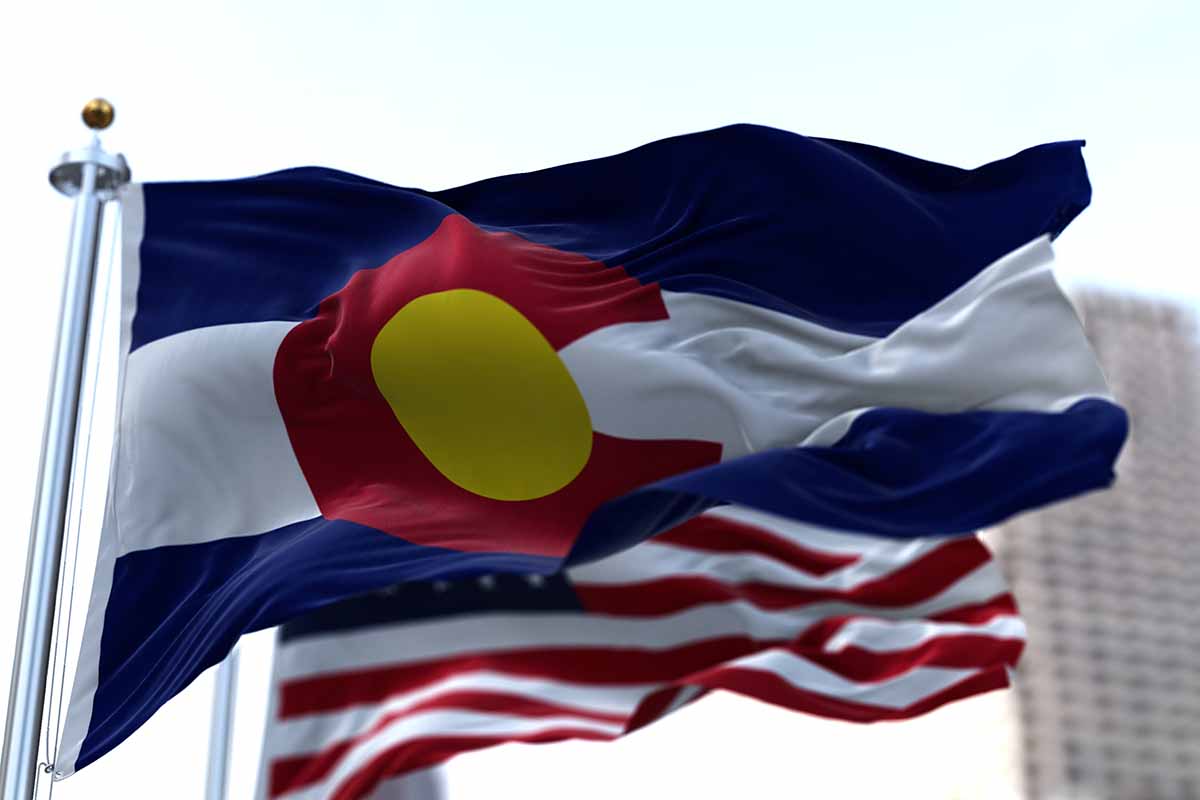 Colorado’s governor has been sent a bill establishing extended producer responsibility (EPR) for printed paper and packaging, a major development in the wider industry conversation about reshaping the funding model for municipal recycling.

The Colorado state Senate on May 11 voted 21-14 to approve House Bill 22-1355, which passed the state House of Representatives on May 2. Gov. Jared Polis has 30 days to sign the bill into law.

HB22-1355 mandates that companies that sell consumer-facing packaging and some printed paper join a producer responsibility organization (PRO), with exceptions for smaller business and highly regulated packaging, such as medicines. The PRO would then, through dues, fund and manage a statewide recycling system. The program will start with a needs assessment of the recycling services currently provided in the state and the recycling needs that are not being met, due by 2024.

Colorado is third state in the U.S. to pass a packaging EPR bill, and the first in the 2022 legislative session. In 2021, EPR bills passed in Oregon and Maine.

The bills in Oregon and Maine were both ultimately signed by the governors of those states, and planning processes are underway for implementation in the coming years. In 2022, EPR for printed paper and packaging has seen play in a number of legislatures, with debate currently simmering in New York.

Colorado has become a particularly heated battleground in a wider industry conversation about the pros and cons of the funding concept.

In the Colorado bill that passed, a House amendment allows producers to submit an individual program plan as an alternative to joining the PRO. The individual plan must comply with the same requirements and describe how the producer will contribute to the “costs of the department in overseeing the program” and how it will “reimburse service providers that provide recycling services for the covered materials.”

Recent Senate amendments include that the PRO may use up to 5% of the dues it collects for administration but cannot use any dues for employee bonuses; that at least every three years, starting in 2028, the state will conduct a review of consumer-cost impacts resulting from the program; and that a private service provider is not required to provide recycling services under the program.

Immediately after Senate passage, the House concurred with the Senate’s amendments and passed the amended bill, providing the final legislative approval. 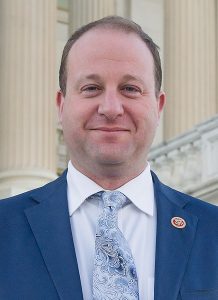 With passage by the House and Senate, both controlled by Democrats, the bill now heads to Gov. Polis, also a Democrat. Passage in both chambers was on a largely partisan basis, with Republicans overwhelmingly opposed to the bill, according to LegiScan.

In a statement issued immediately after passage, the American Forest & Paper Association urged Polis to veto the legislation.

“An EPR scheme is not the right policy approach for sustainable paper products,” said Terry Webber, AF&PA’s vice president of industry affairs. “Colorado should instead focus on addressing underfunded and underdeveloped recycling programs.”

Among the bill’s supporters was Colorado nonprofit recycling organization Eco-Cycle. Responding to the news, Kate Bailey, policy and research director at Eco-Cycle, emphasized the process that led to the crafting of the bill.

“Our success is due to the broad coalition of supporters that we brought together, including national businesses, in-state businesses, local governments, urban-rural small and large, recyclers and the environmental community,” she said, “and that this really was a collaborative effort to put together a policy that’s built off proven best practices around the world and tailored to fit Colorado.”

In addition to the AF&PA, the National Waste and Recycling Association’s (NWRA) Rocky Mountain chapter opposed the bill. The legislation was supported by many local government leaders, as well as several large brands and packaging producers, including Amcor, Coca-Cola, L’Oréal USA, Mars, Nestlé, PepsiCo, SC Johnson and Unilever United States.

In other packaging EPR news, Hawaii had a bill that passed out of both chambers this session, but the bill ultimately died because the House and Senate were unable to resolve differences between their versions before the session ended, Waste Dive reported.