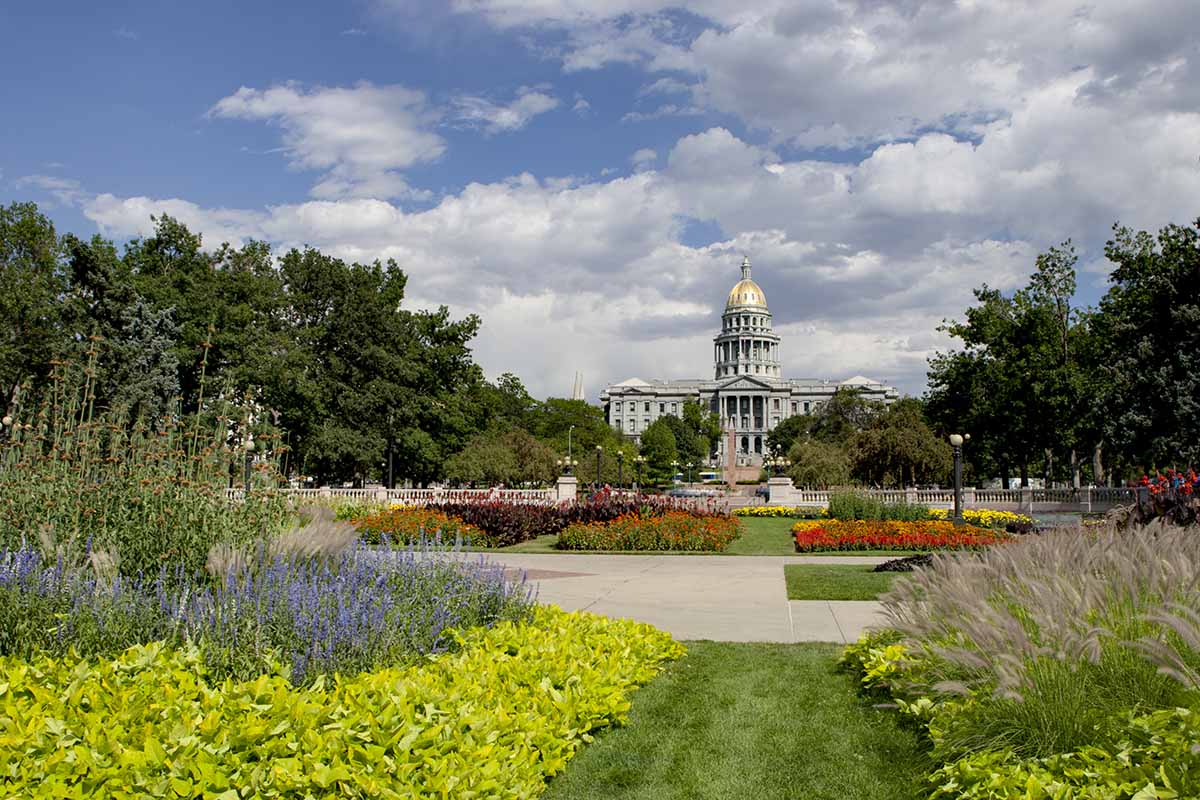 Colorado legislators have advanced an EPR bill through the House. | Ambient Ideas/Shutterstock

Colorado’s much-watched extended producer responsibility bill for packaging crossed a key threshold this week and is now heading for the state Senate.

The bill, HB22-1355, passed the Colorado House with a vote of 38-27 on May 2. It is now scheduled for a Senate committee hearing May 4, with a vote potentially following later in the week, said Kate Bailey, policy and research director of Boulder, Colo.-based recycling operator Eco-Cycle, an organization that has pushed for the legislation.

“Colorado is well on its way to making history and transforming the state from a recycling laggard to a recycling leader,” Bailey said.

HB22-1355 mandates that companies that sell consumer-facing packaging and some printed paper in the state join a producer responsibility organization (PRO), with exceptions for smaller business and highly regulated packaging, such as medicines. The PRO would then, through dues, fund and manage a statewide recycling system.

The Colorado EPR bill has garnered much industry attention in recent weeks. After the 2021 passage of EPR bills in Oregon and Maine, the 2022 legislative sessions have yet to see packaging EPR signed into law.

“Recycle Colorado held over 70 stakeholder meetings to craft a best-in-class policy built off proven models and tailored to best fit the needs of Colorado’s diverse communities and
businesses,” Charles Kamenides, board president of Recycle Colorado, said in a press release from bill supporters. “With our low recycling rates and supply chain woes, now is the time for Colorado to be a leading state and pass producer responsibility – a policy that will expand recycling access and equity, cut climate pollution and provide a steady supply chain of recyclable materials for Colorado manufacturers.”

Under the Colorado bill, the PRO would consult with an advisory board of 13 recycling experts and be overseen by the Colorado Department of Public Health and Environment. The voting board members would include representatives of three local governments, a hauler, a recycling facility, a compost facility, a landfill, two nonprofit groups, two packaging and paper manufacturers, and two business associations. The PRO and state would each get a non-voting seat. The program would start in 2026.

The American Forest and Paper Association (AF&PA) has been among the groups pushing to kill the bill in its current form. AF&PA recently held a press conference in opposition of the bill. The group fears it will harm paper recycling rates and force the paper industry to subsidize the recycling of other materials.

In a press release, Terry Webber, AF&PA vice president of industry affairs, said the organization was “disappointed with the Colorado State House’s passage of a command-and-control EPR program that includes paper.”

“Colorado should instead focus on addressing barriers to recycling access because of underfunded and underdeveloped recycling programs,” Webber said, calling on the Colorado State Senate to vote to oppose the bill.

The bill has earned support from many local government leaders who have signed a letter in support of the bill, as did several large brands and packaging producers, including Amcor, Coca-Cola, L’Oréal USA, Mars, Nestlé, PepsiCo, SC Johnson and Unilever United States.