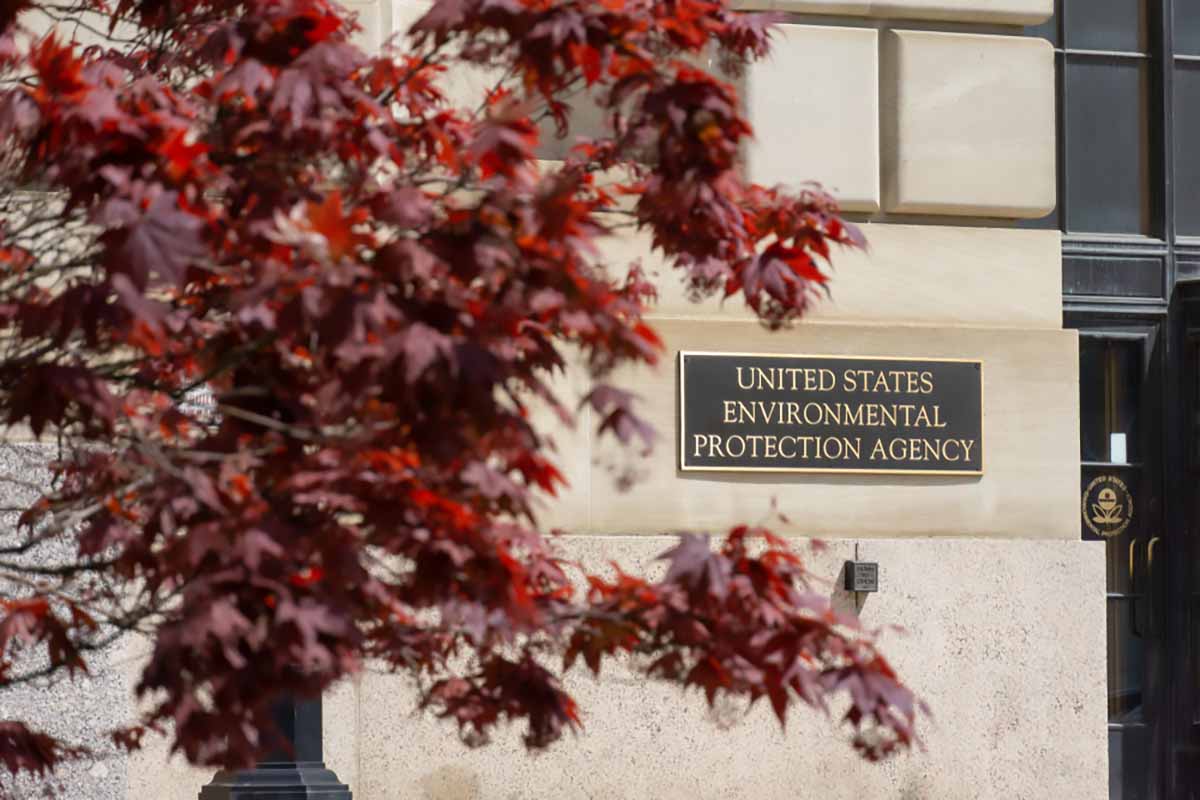 This story has been updated with a reference and link to EPN’s letter to Congress.