Federal lawmakers pass Save Our Seas 2.0 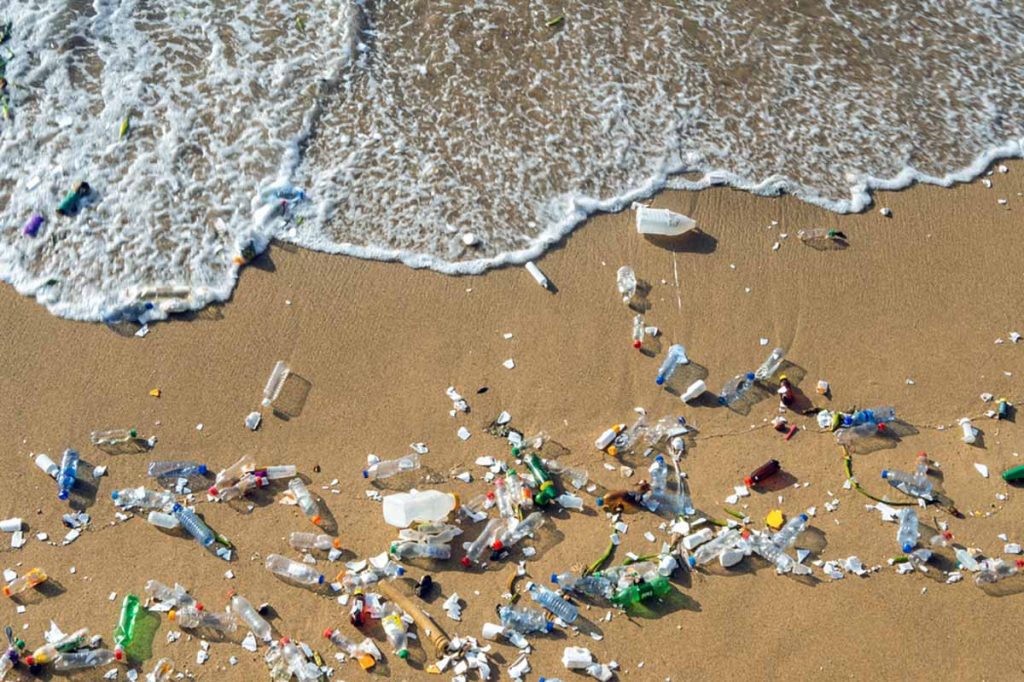 Both chambers of Congress have now passed marine debris prevention legislation, which includes millions of dollars in support to states for recycling and other materials management initiatives.

The U.S. Senate on Dec. 1 passed a final version of S. 1982, the Save Our Seas 2.0 Act, after the bill was amended and approved by the U.S. House of Representatives in October. The legislation now goes to President Donald Trump for final approval.

The bill authorizes $55 million in grant funds, which will be available for states to “support improvements to local post-consumer materials management, including municipal recycling programs,” and similar efforts.

It also creates a prize to support projects related to preventing marine debris. These projects can include “innovations in production and packaging design that reduce the use of raw materials, increase recycled content, encourage reusability and recyclability, and promote a circular economy,” according to the Act. They can also include general improvements to increase collection, processing, sorting and more.

The American Chemistry Council (ACC) praised the Senate passage of the legislation, noting it “creates a revolving fund to strengthen our domestic recycling infrastructure.”

The Solid Waste Association of North America (SWANA) also issued a statement in support of the bill, urging President Trump to sign the legislation.

“With China set to ban imported recyclables and scrap completely in less than a month, and an amendment to the Basel Convention taking effect in 2021 that will limit export options for discarded plastics, Congress’ action was both timely and necessary,” SWANA stated in a release.

The Ocean Conservancy said passage of the bill “could not come at a more apt time,” pointing to recent research showing the U.S. is a major contributor to ocean plastic pollution.

“This reality demands swift and decisive action on two fronts: reducing the amount of plastics we produce, and investing in stronger, more effective waste management systems here at home,” the organization stated.