Rep. Stevens: Feds can set the table for recycling progress 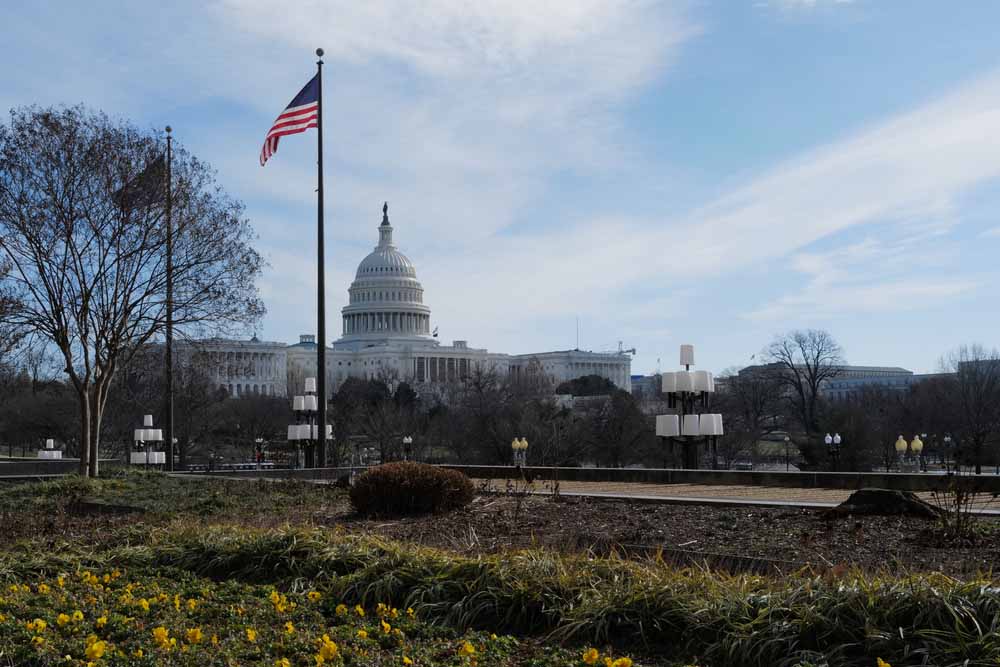 A federal lawmaker who is sponsoring legislation meant to support the plastics recycling sector says collaboration between all stakeholders, and government assistance, will bolster the U.S. recycling system.

U.S. Rep. Haley Stevens, D-Mich., has been a growing voice at the federal level when it comes to plastics recycling, particularly in the last two years. In an interview during the Plastics Recycling Conference this month, Stevens explained how she became interested in tackling plastics and described the areas where she sees room for improvement. 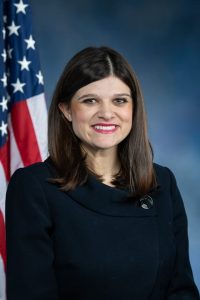 She also stressed that everyone – not just the individual consumer – has a part to play in advancing recycling in the U.S.

“What we’ve seen over the last 50 years, in particular, is that the sole onus of consumer responsibility, it’s never going to fully get us there,” Stevens said.

Stevens had delved into learning about plastic even before she entered Congress in 2017. She had read about microplastics, about plastic making its way into food, airways and even to the bottom of the ocean.

Stevens was interested in the chemical makeup of plastics and their environmental and health effects, whether they’re sitting in a landfill or entering the human body.

“We’ve heard about the BPA, and that became sort of a trend, ‘This bottle is BPA-free,'” Stevens said. “But what about the host of other chemical compounds that are in our plastics?”

Her interest in the recycling system was further piqued by the global turmoil in recycling markets, caused by China’s decision to restrict imports of recyclables.

“At the time I didn’t realize how much we were shipping overseas to China for the purposes of recycling,” Stevens said.

Stevens noted she’s not a chemist, but she is a manufacturing expert, and when she looked at the recycling system and the problems it faces, she saw potential benefits for the manufacturing sector as well as the environment.

Government in a supportive role

Stevens began getting involved in plastics recycling at the legislative level. In 2019, she convened a hearing to discuss various recycling technologies. Later that year, she and three other lawmakers unveiled a workgroup focused on boosting plastics recycling through technology investments and more.

Then, in June 2020, Stevens introduced the Plastic Waste Reduction and Recycling Act, legislation that directs federal agencies and offices to take steps in support of plastics recycling. Stevens reintroduced the act on April 22 (last year, the bill garnered bipartisan support, but it did not move out of committee in the House).

For example, the U.S. EPA would be directed to “support research and other activities on innovative plastic waste management, and public health impacts of airborne and waterborne microplastics,” according to the bill summary.

Stevens said this federal government role as a supportive actor is important because the desire to boost recycling is practically universal among stakeholders.

“I’ve done a lot of great work with our stakeholder community. We have nonprofits and for-profits and everyone wants to promote the circular economy,” Stevens said. “So our legislation is really utilizing and catalyzing our federal government to do just that.”

Promoting domestic management of recovered plastic is a key component of inspiring consumer confidence in the recycling system, Stevens explained.

“I think a lot of people’s trust broke down” when China stopped accepting many U.S. recyclables, she said.

Besides her national legislation, Stevens has taken steps to bolster the recycling system in Michigan, including just this week announcing more than $1.3 million in grants to recycling stakeholders in her region of the state.

Areas of agreement among all stakeholders

Stevens highlighted her strategy of bringing diverse interests together to come up with potential improvements to the recycling system. She described the committee meeting she convened in 2019, where private industry, research entities and a municipal representative all weighed in on the problems facing recycling.

That discussion found some consensus on the need to improve on-package communication about how to recycle products.

“Everyone agreed with the labeling,” Stevens said.

She stressed the importance of this collaborative approach, noting that “it doesn’t work if you just have the nonprofit and the municipality talking along with the federal government – I’ve got to have the manufacturers at the table.”

And Stevens said, in some cases, she does have the manufacturers at the table already. She has worked directly with the bottle manufacturing sector – the American Beverage Association, The Coca-Cola Co. and PepsiCo were part of Stevens’ plastics recycling task force convened in 2019. The American Chemistry Council, which represents resin producers, has strongly supported Stevens’ legislation.

Part of the producers’ support may be tied to Stevens’ approach to material bans, a tactic she views as unrealistic.

“I’m not in the vein of saying, ‘Let’s ban all plastic.’ I don’t think that’s achievable. I think that’s very myopic and narrow-minded,” Stevens explained.

A version of this story appeared in Plastics Recycling Update on April 21.