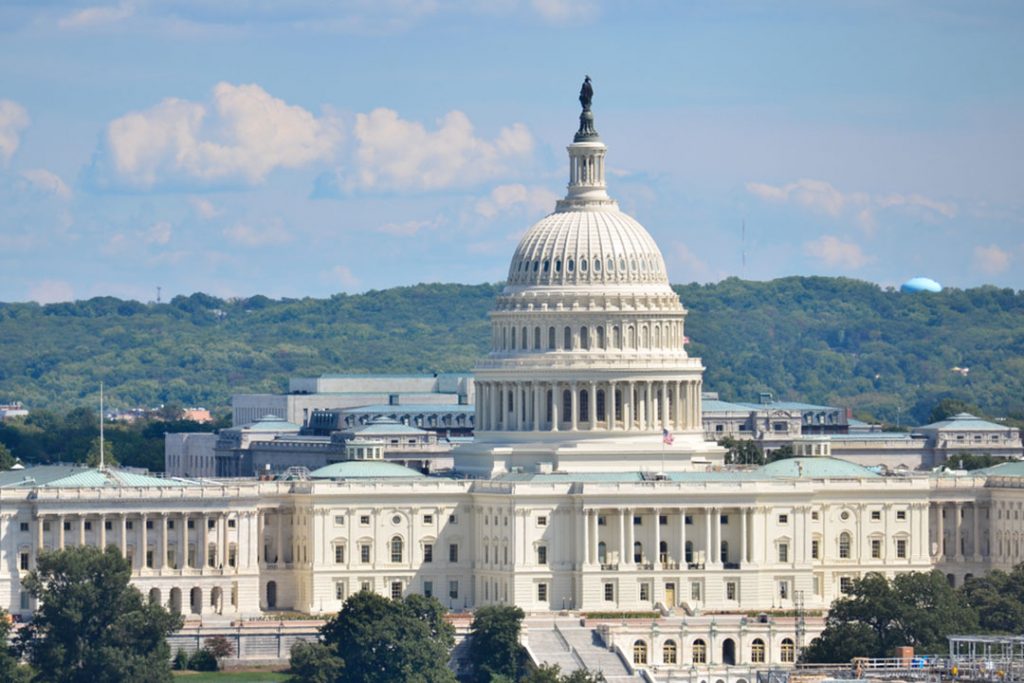 The task force will include elected officials at the federal, state and local level, as well as recycling industry representatives. | Orhan Cam/Shutterstock

Four members of Congress this week unveiled a workgroup to boost plastics recycling through technology investments and more. It’s the latest of several recent moves at the national level to address plastics recovery.

In announcing the task force, Stevens cited the growing volume of plastic that is produced but not recycled. She noted plastics pollution problems are becoming more apparent and alarming, and she said there are solutions in the works that need greater support.

“There are a number of new technologies that are being developed to increase the efficiency and availability of plastics recycling, repurpose more recycled plastics into high-value products, and ultimately, reduce the impact of plastic on the environment and human health,” Stevens said in a release.

The task force will include elected officials at the federal, state and local level, as well as recycling industry representatives. Its goal will be to “facilitate investment in recycling technologies and promote education on plastics generation and recovery,” according to the announcement.

A spokesperson for Stevens said the task force does not have a firm list of members yet, but that on the private industry side it already includes the American Beverage Association, Circular Ventures, Coca-Cola and PepsiCo. These organizations attended Tuesday’s launch event, according to the Royal Oak Tribune newspaper.

Stevens has taken a particularly strong interest in plastics recycling issues in recent months. In April, she convened a hearing covering a variety of emerging recycling technologies. Over the summer, she helped lead an effort that saw four dozen lawmakers query the U.S. Department of Commerce and the U.S. EPA on how they are responding to rising national recycling challenges.

The Realizing the Economic Opportunities and Value of Expanding Recycling (RECOVER) Act and the Recycling Enhancements to Collection and Yield through Consumer Learning and Education (RECYCLE) Act both provide financial support to recycling efforts. They were introduced in Congress last month.

The task force announcement also comes shortly after the U.S. Department of Energy launched a “Plastics Innovation Challenge,” which seeks to boost plastics recycling by setting a handful of goals and highlighting funding opportunities to advance technology.

Last summer, other members of Congress released an outline of sweeping plastics-oriented legislation that would include extended producer responsibility, recycled-content minimums and a national bottle bill.