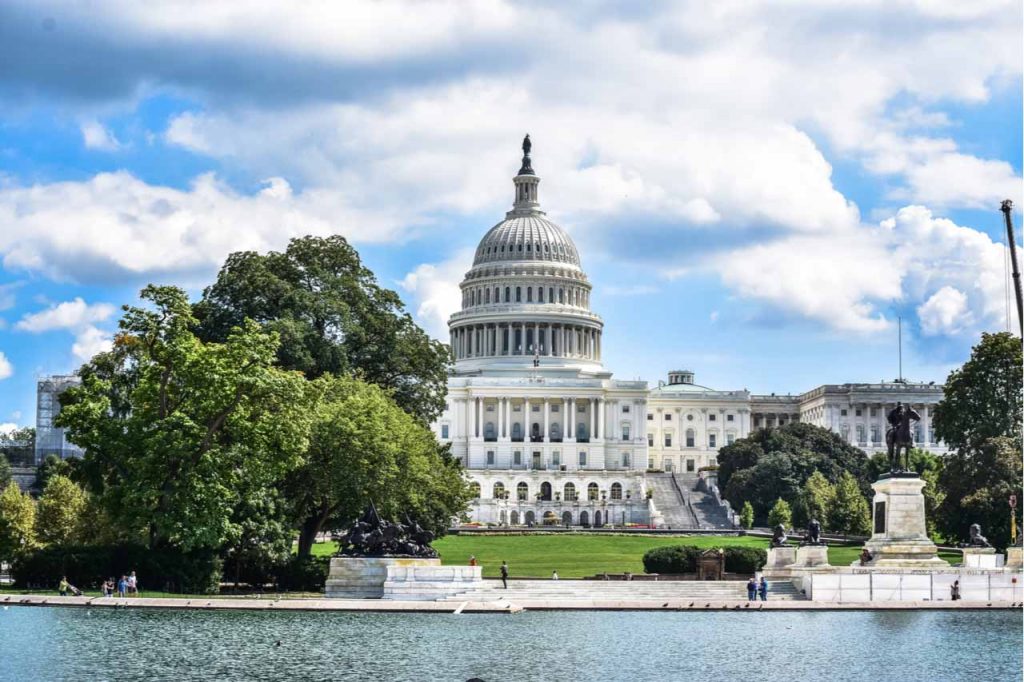 Lawmakers in the U.S. House of Representatives have put forth legislation focused on reducing plastic waste and bolstering plastics recycling.

For example, it directs the White House’s Office of Science and Technology Policy to create a new program to “improve the global competitiveness of the United States plastics recycling industry, ensure U.S. leadership in plastics waste reduction and recycling research, ensure U.S. leadership in national and international standards development, and reduce the harmful effects of plastic waste,” according to the bill summary.

It also directs the federal government to create a plastic waste reduction plan and develop standards for plastics recycling technologies.

The bipartisan bill was introduced by Reps. Haley Stevens, D-Mich., and Anthony Gonzaler, R-Ohio. Stevens, who is chairwoman of the House Science Subcommittee on Research and Technology, helped launch the Congressional Plastics Solutions Task Force in December.

“In 2018, the U.S. woke up to the fragile predicament of our plastic waste management system,” Stevens stated in a press release. “No longer able to ship our plastic waste to international markets, U.S. cities were forced to cut longstanding recycling programs. Instead, they had to resort to incinerating recyclables or tossing them in landfills. There are plenty of reasons for why and how we got here; however, a major factor is because we failed as a nation to invest in domestic recycling infrastructure and policies to account for the growing demand for plastic.”

The American Chemistry Council issued a statement strongly in support of the bill.

The Institute of Scrap Recycling Industries (ISRI) also released a statement in support of the bill.

The legislation joins a number of other bills currently in Congress that focus on plastics and recycling.

A version of this story appeared in Resource Recycling on June 16.