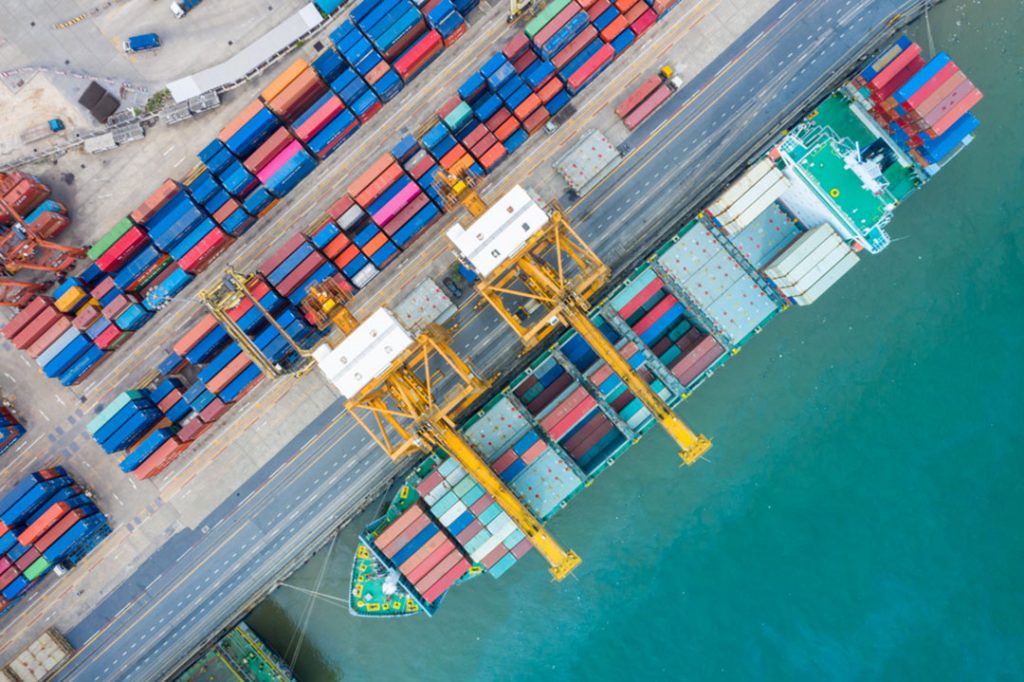 U.S. recovered fiber exports to China will continue to face a 25% tariff, as they have since September 2018. | Surapol Usanakul/Shutterstock

The Chinese government will not implement a planned tariff increase on OCC and other recovered fiber imported from the U.S., nor scrap aluminum, after the two countries came to an agreement in recent trade talks. But existing tariffs will remain.

U.S. recovered fiber exports to China will continue to face a 25% tariff, as they have since September 2018. But an increase to 30%, proposed by the Chinese government as part of a large list of retaliatory tariffs against the U.S. last summer, has been called off.

A similar increase of 5 percentage points on scrap aluminum into China is also on hold after the agreement. The material has faced a 25% tariff into China since April 2018, and was considered for an increase as part of the latest retaliatory actions.

The increases were slated to take effect Dec. 15, but the two governments came to an agreement late last week, halting higher tariffs.

The existing tariffs will remain in effect for now, according to both sides. The Chinese announcement noted that “other additional tariff measures will continue to be implemented as stipulated and work on tax exemptions for imports from the United States will continue to proceed.”

Recycled pulp is also still subject to a 20% tariff when exported from the U.S. into China. The material was first hit with a 10% tariff in the fall of 2018. This tariff increased to 20% in June 2019, as the Chinese government increased tariffs on thousands of products in retaliation for U.S. tariff actions.

The International Trade Administration maintains a timeline detailing actions by both the U.S. and Chinese governments during the trade war.

The U.S. shipped 5.2 million short tons of recovered fiber, all of which is covered by the 25% tariffs, from January through October of 2019, the most recent period for which figures are available. Nonetheless, China remains by far the largest buyer of U.S. recovered fiber.

China has also significantly increased its imports of U.S. recycled pulp, despite tariffs. After importing about 16,000 short tons of recycled pulp throughout 2018, China imported 193,000 short tons of the material from January through October of this year. Multiple U.S. mills, including Phoenix Paper and Nine Dragons, are supplying Chinese factories with recycled pulp.

That pulp trend has been spawned by the fact that China has clamped down on the types of recycled fiber that can be imported. Those National Sword import restrictions have come through policies separate from the tariff action that has defined the U.S.-China trade war.