China to increase tariffs on US OCC and other materials 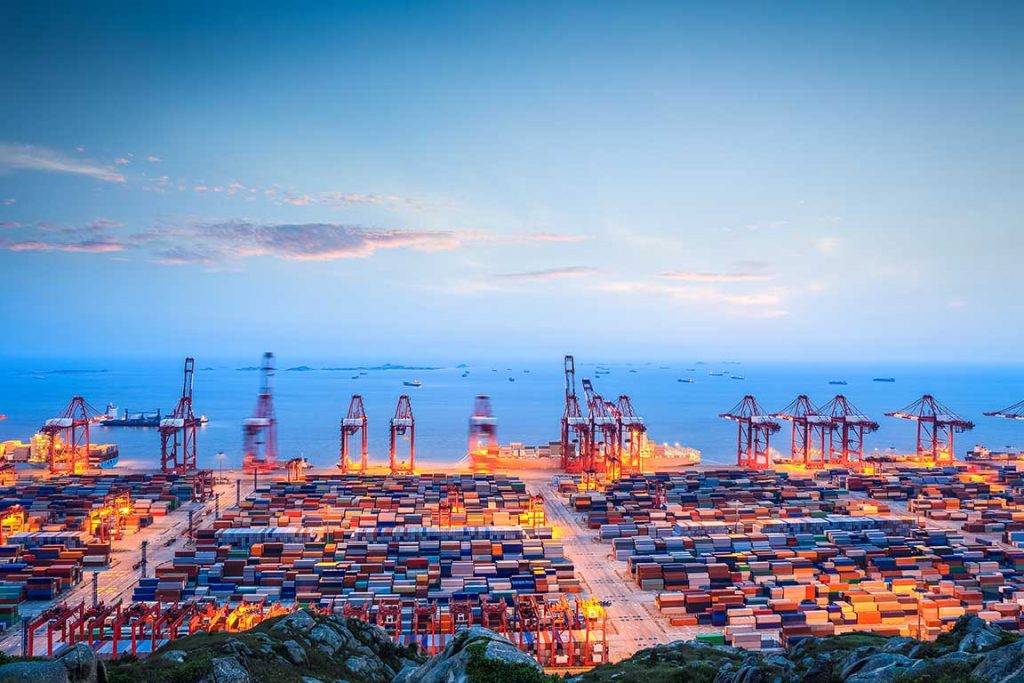 U.S. exporters who are still moving OCC and other recyclables to China may face higher costs, after the Chinese government last week announced additional tariffs on key scrap materials.

OCC, newsprint and some higher-grade recovered fibers will face an additional 5% tariff when imported into China, according to an announcement from the Chinese government. The list also includes scrap aluminum.

The move appears to be in retaliation for a recent increase in U.S. tariffs on Chinese goods, according to the Institute of Scrap Recycling Industries (ISRI), which publicized the scrap implications of the tariffs on Aug. 23. The tariffs on recyclables were part of a $75 billion package of penalties on U.S. goods, including agricultural products and oil.

Recovered fiber shipments to China have already faced a 25% tariff for about a year, meaning the levy on these materials will now be 30%. Even though mixed paper is officially banned from import, the international trade code for the material is listed in the tariffs.

China remains the largest market for U.S. OCC exports. From January through June 2019, the most recent period for which figures are available, China imported 2.24 million short tons of OCC from the U.S.

China imported 900,000 short tons of the additional recovered fiber grades named in the tariffs during the first six months of this year, according to trade figures.

During that period, China imported 492 million pounds of scrap aluminum from the U.S.

The latest tariffs are slated to take effect Dec. 15, according to ISRI.

“The U.S. Administration has reacted negatively to this announcement,” the organization wrote in a release. “However, the pledged December implementation date provides some flexibility if the U.S. and Chinese Governments resume negotiations on a trade deal.”