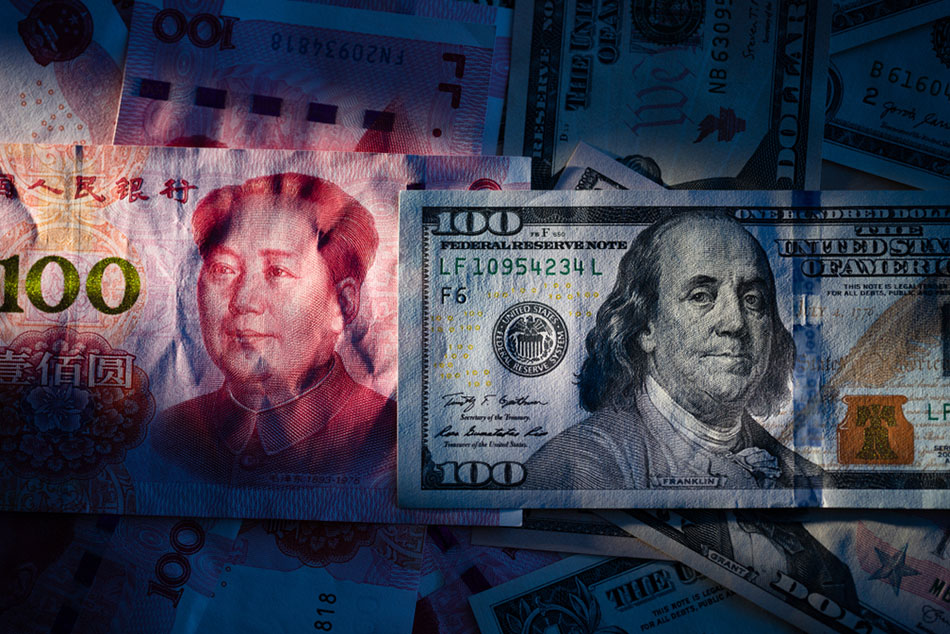 On Sept. 1, the Trump Administration imposed 15% tariffs on imports that totaled $111 billion last year, including tools, apparel, footwear and many electronics, the newspaper reports. President Trump postponed until Dec. 15 additional 15% duties on $156 billion in goods, including additional electronics, toys and other products.

In response to the Sept. 1 penalties, China imposed $75 billion in tariffs on U.S. goods, including agricultural products, oil and pharmaceuticals. The Chinese list also boosted existing tariffs on OCC, ONP, some higher-grade recovered papers and scrap aluminum. Those tariffs are slated to take effect Dec. 15. Because of China’s National Sword campaign, some types and grades of recyclables are already banned from shipment to China.

The Wall Street Journal reported on Sept. 2 that its survey of small businesses showed their confidence in the economy fell to the lowest level since November 2012, with 40% now saying they expect the economy to worsen in the next 12 months, up from 29% in July.

Since the tit-for-tat between the U.S. and China started more than a year ago, there has been continuing debate in the media over who pays the U.S. tariffs. Strictly speaking, U.S. importers cut the check to customs.

President Trump insists China pays, and some members of his administration have acknowledged U.S. consumers also pay but have downplayed the impacts. Critics have alleged U.S. consumers bear the brunt of the impacts. In May, the New York Federal Reserve Bank estimated tariffs in effect at that time would cost the average U.S. household $831 a year, Reuters reported.

So, who pays: China’s government, Chinese companies, U.S. companies or U.S. consumers? The answer is all of them, depending on the type of product, a company’s market position and its ability to foist the impacts on others in the supply chain.

For example, The Wall Street Journal noted many smaller companies are forced to absorb the tariffs and endure hits to their profitability because they either can’t raise prices on U.S. consumers or demand cost concessions from suppliers. But it also reported that large retailers have more options: Target has told its suppliers to absorb the costs, noting that it will not raise prices, and Walmart and Dollar Tree have taken a number of steps to limit price increases.

The newspaper noted the ability to raise prices also depends on the products: Washing machines can get more expensive because they’re considered a necessity item, but low-cost deodorizers are an impulse purchase item that consumers will skip if they cost more.

And large companies aren’t always able to avoid pain, including when it comes to retaliatory duties. At the 2019 Plastics Recycling Conference and Trade Show, Joel Morales of IHS Markit noted that U.S. virgin polyethylene producers have experienced reduced profits as a result of China’s tariffs on U.S. plastic.

In some cases, in response to U.S. tariffs, U.S. companies can force discounted prices from Chinese companies shipping them goods. This summer, an opinion piece in the Wall Street Journal talked about how a U.S. electronics sales and distribution company was able to force Chinese producers to provide discounts to offset the impacts of U.S. tariffs. Those Chinese companies, in turn, could rely on Chinese government subsidies to help maintain their profitability.

But the strategy also goes the other way. As RISI recently noted, Chinese importers of U.S. pulp were extracting rebates from U.S. suppliers to offset the impact of Chinese tariffs, essentially cutting into U.S. companies’ sales revenues.