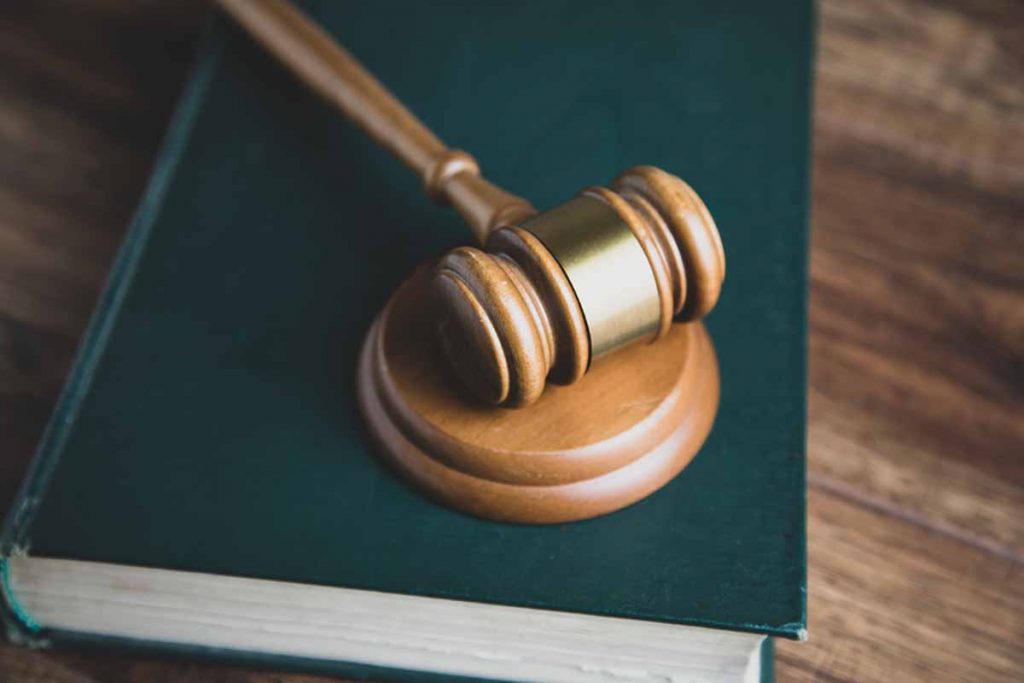 The revised lawsuit comes after an Illinois judge in September 2022 threw out many of plaintiff Devon Curtis’ claims. | Tiko Aramyan/Shutterstock

A Chicago resident has filed an amended lawsuit against 7-Eleven, arguing that some of the company’s “recyclable” labeling is deceptive because the products lack resin identification codes.

The amended complaint comes in the case of Devon Curtis v. 7-Eleven, which was originally filed on Oct. 1, 2021. A judge in September 2022 threw out many of Curtis’ arguments that 7-Eleven is illegally labeling certain plastic products as recyclable.

This case, which is just one of a number of legal actions challenging brand owners’ recyclability marketing claims in recent years, involves the labeling of 7-Eleven’s “24/7” brand polystyrene (PS) foam plates, PS foam cups, red polypropylene (PP) party cups and polyethylene (PE) freezer bags. The products all use the word “recyclable” on their packaging, and some have the resin identification code (RIC) surrounded by the chasing arrows symbol on the product itself.

In her original class-action lawsuit, filed in U.S. District Court in the Northern District of Illinois, Curtis argued that the recyclability claims are deceptive because those products have limited acceptance in municipal recycling programs and very low recycling rates. Her complaint also alleged that some of the products lacked the RIC, rendering them unrecyclable.

Judge Steven C. Seeger in September 2022 tossed out several of her claims, broadly deciding that, to reasonable consumers, the word “recyclable” strictly means capable of being recycled, not that it’s likely those products will actually be recycled through Chicago’s recycling program.

But in his decision, Seeger allowed Curtis’ claims about missing RICs to survive. Noting that the foam plates and PE freezer bags lacked RIC numbers, he repeated the complaint’s mistaken notion that MRFs rely on RICs printed on products to properly sort recyclables. “When sorting plastic waste, recycling facilities sort the plastics into 7 categories based on the RICs marked on the waste,” the complaint states.

In the original class-action complaint, Curtis wanted to sue on behalf of all U.S. residents who bought “24/7” products labeled as recyclable but which lack an RIC and/or are made of PP and PS. That encompassed everyone who bought the plates, foam cups, rigid cups, freezer bags and possibly other products.

But after Seeger’s order tossing out some of the allegations, Curtis on Dec. 2, 2022 filed an amended complaint that sought a narrower definition of the represented class: U.S. residents who bought the “24/7” brand products labeled as recyclable but which lack the RIC. That’s essentially consumers who bought the plates and freezer bags – or any other products meeting that definition – but not the cups or other products that have an RIC.

The parties are currently working through how much information sharing will be needed in the case. No trial date has been set.

But even if the complaint were to result in a settlement or award, it could be a complicated endeavor to identify members of the class entitled to compensation without widespread advertising.

In a Dec. 9 status report to Seeger, the parties noted that 7-Eleven has sold $206,000 worth of the foam plates and freezer bags in Illinois since 2018, but the retailer can’t identify most of those buyers. Half paid in cash, and 7-Eleven doesn’t have identifying information for people who paid with credit or debit cards. About 15% of customers were part of the company’s loyalty program, 7-Rewards, however, so 7-Eleven does have their identifying information.

A version of this story appeared in Resource Recycling on Jan. 17.