Our top plastics recycling stories from 2022 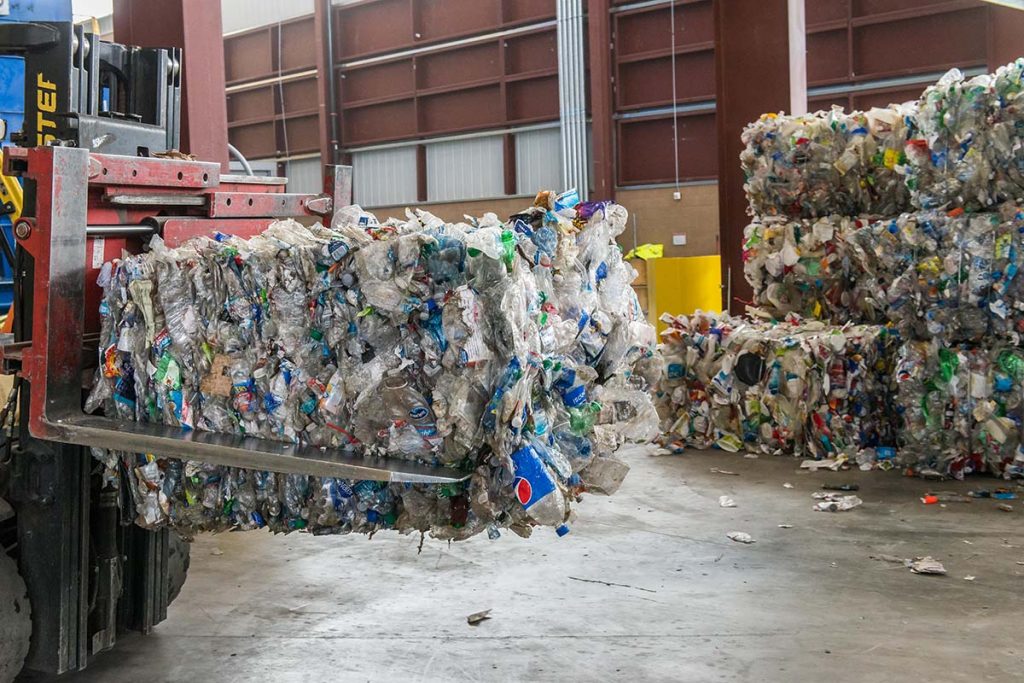 Examining the trends that pushed and pulled on the industry over the past year can help provide insight into the 12 months yet to come.

Below are our 10 most-read stories from 2022 (organized in descending order, with the most-read article in the No. 1 position at the bottom). It’s clear readers were drawn to coverage of the ongoing debate over the recyclability of plastics, as well as labeling standards and legal disputes.

9 | Industry responds to Greenpeace attack
OCTOBER 25: A new report from Greenpeace USA asserts no plastics in the U.S. meet the definition of recyclable. The head of one plastics group countered the analysis “could actually cause greater environmental harm.”

8 | How2Recycle returns PP to ‘widely recycled’ level
JULY 28: Two years after downgrading rigid polypropylene containers to “check locally,” a label system has returned the material to its previous status, determining at least 60% of the country has access to PP collection.

7 | Driscoll’s (and its suppliers) propel thermoform recycling
JULY 13: A leader at a well-known berry brand explains how the company has used its buying power to boost the recycling of PET clamshells.

5 | Groups react to ‘problematic’ plastics list
JANUARY 25: The U.S. Plastics Pact says PS and PVC packaging and other materials should be phased out in coming years. A curbside recycling operator called the potential elimination of PVC and PS packaging “two really big steps in the right direction,” though several groups criticized the Pact’s work.

3 | Editor’s Take: The problem with the Greenpeace data
NOVEMBER 2: One of the country’s most notorious environmental groups says no plastics should be considered recyclable. But our editor says the numbers behind that assertion don’t add up.

1 | Keurig agrees to $10 million settlement, recycling disclaimer
MARCH 2: Keurig Green Mountain reached a class-action settlement with a consumer who sued over coffee pod recyclability claims, agreeing to pay $10 million and add language indicating the plastic cups are “not recycled in many communities.”