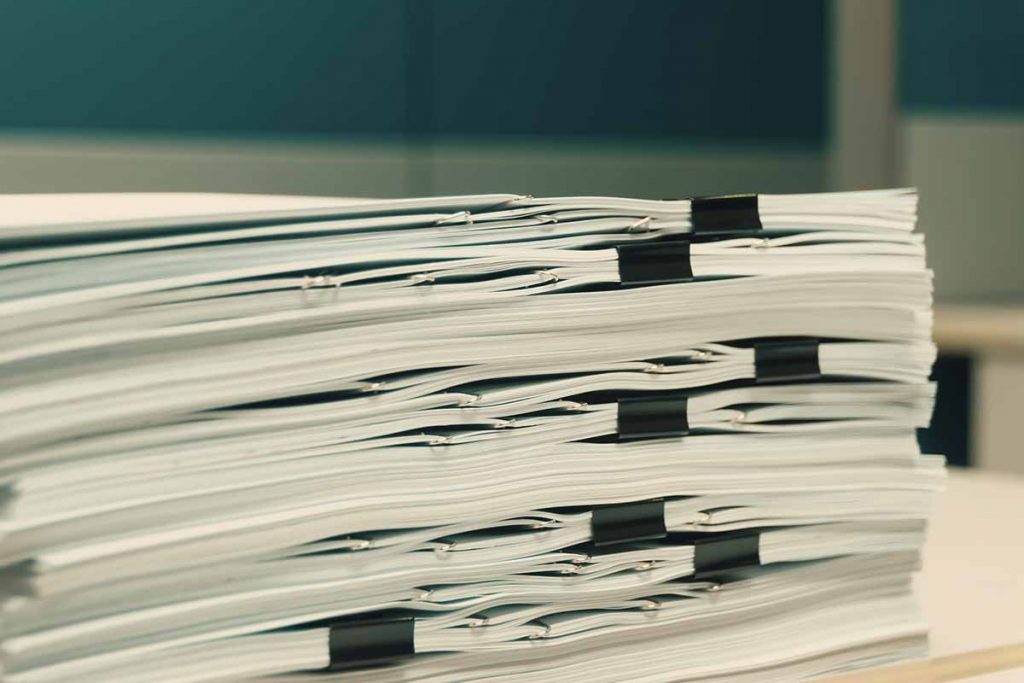 Legislators recently spoke about their challenges and successes with EPR legislation. | Banlai/Shutterstock

Four state-level elected officials who have worked on extended producer responsibility bills for packaging recently discussed how they became champions of recycling policy and offered tips to help advance legislation.

The Product Stewardship Institute’s July 26 webinar, “Legislators changing the game on packaging EPR,” covered how to pass an extended producer responsibility (EPR) bill for packaging, why the legislators decided to be champions of such bills and why chemical recycling is generally not included.

Two of the legislators, Rep. Lisa Cutter of Colorado and Rep. Nicole Grohoski of Maine, have both passed EPR bills in the past two years. Colorado passed its bill in June 2022, while Maine passed its bill the year before.

Washington’s Sen. Mona Das and Maryland’s state delegate Sara Love have been working to pass several EPR bills, but so far have not succeeded, they told attendees.

Oregon and California are the other two states that have passed packaging EPR in the past several years.

Cutter of Colorado said she first became interested in EPR because she dislikes excessive packaging and because as a first-term legislator four years ago, she asked the state to create a zero-waste interim committee.

“I wasn’t really hopeful I would be granted that committee, but I was,” she said. She then began studying recycling in the state and “really began to map out a plan to deal with this and move forward.”

She said EPR is a powerful tool it touches on so many current issues: climate change, the need for a circular economy, supply chain issues and resilience.

“We hope to make it a real center of our economy here in Colorado and create some jobs,” she said.

Grohoski said she’s always been interested in waste management and recycling, which “probably dates back to picking up trash off the side of the road with my parents as a wee tot.”

She added that China’s National Sword policy created a push for the U.S. to learn how to handle its own waste and “how we can innovate and turn that waste into a resource.”

As she campaigned in 2018, she said, she heard from constituents who were upset that recycling programs were being cut. When she was elected, she started looking into expanding the state’s bottle bill because “I didn’t know anything about EPR at the time.”

“When I learned about EPR for packaging I said, ‘Wow, this is the system change we need, not just putting Band-Aids on a system that is not working,'” Grohoski said.

Love of Maryland also learned about plastics recycling on the campaign trail, she said, and she later was on a committee where she learned about “the devastation of plastic waste and the mishmash our recycling system is.”

Senator Das said in the Washington Senate, “they call me the single-use plastics warrior.”

“It is 2022. Manufacturers have no excuse any more to create packaging that is not reusable, recyclable or compostable,” she said. “That needs to end.”

How bills were passed

Maine had a strong packaging EPR neighbor to the north it looked to for guidance, Grohoski said.

“We’re so lucky here in Maine that we are adjacent to the province of Quebec, who is very experienced in EPR,” she said.

Grohoski said to get everyone on board, she focused on the current cost to taxpayers and the state to handle plastic packaging. Much of the state is rural, she noted, making it difficult to collect large enough material volumes to make it cost-effective for taxpayers.

“We talked a lot about shifting the burden from taxpayers,” she said. “You are paying already to get rid of this waste. Should you be the one paying?”

Maine’s final bill did not include any benchmark rates or dates, she said, because “we realized the data we had right now is so bad.”

The state is currently collecting data and setting up the producer responsibility organization, she added. Success also came from trying to involve as many people as possible through the process, though “not everyone will be willing to be involved.”

Cutter agreed that high levels of cooperation between organizations and advocates were crucial, including leadership from Colorado-based nonprofit Eco-Cycle.

“I think that’s why we were successful,” she said. “Advocacy groups rallying people to write letters and make calls.”

Cutter added that simplifying the language and providing plenty of education is also vital to getting a complex policy idea passed.

Small business exemptions and flat-rate charges were also an important part of getting the bill passed, Grohoski said.

“We thought a lot and looked at what the provinces had done and what other places had done around exemptions,” she said. “We did settle on revenue and tonnage exemptions and phase-ins.”

Love is picking up the Maryland bill from its original sponsors this coming session in order to “hopefully get this over the finish line.”

The bill was introduced in the last two sessions, she said, but the legislature only meets for 90 days. Love thanked her fellow legislators on the call for the tips to get the bill to the governor’s desk.

“I feel good about the status of where the bill is,” she said. “There are still some things to smooth out, but the work my predecessors did was amazing.”

In Washington, Das said this session “we came very close.”

“We had a lot of stakeholders in alignment,” she said, adding that “nothing would have happened in Washington state without the support of the American Beverage Association.”

She said even though this one did not pass, “I know a lot of the language we developed went on to other bills” and she’s very confident about the bill’s chances this upcoming session.

As more states seem poised to pass EPR bills, Cutter said there have been talks about coordinating during rulemaking “to be consistent at the state level where we can.”

Grohoski said she’d like to see, if not a national EPR bill, at least a national definition of what is and is not recyclable.

“In the EU what we see is there are goals that need to be met and definitions, and then member states get to solve that in their own way,” she said.

All four legislators said chemical recycling did not have a part to play in the passed or proposed bills.

Grohoski said it “will not meet our definition of readily recyclable at this point” and that it’s “not a form of recycling that is totally researched or commercialized, so it’s not something we really addressed in our bill.”

The proposed Maryland bill does not deal with chemical recycling, but Love said she did introduce a bill several years ago that “would have flat-out banned it.”

“It doesn’t really solve any problems except incentivizing creating more plastic,” she said.

Colorado’s Cutter said although she never wants “to close the door on something that is not fully researched,” she is skeptical of chemical recycling, adding that it’s “sometimes used as greenwashing.”

“I would be more open to discussing if people were more upfront and honest in those conversations about what research still needs to happen,” she said.

Das is “not a fan of chemical recycling in any way or form” due to the greenhouse gas emissions and toxic emissions, she said.

“I know this is a buzzword because it sounds great, but I don’t think it’s ready and I think we have other fish to fry,” she said.

A version of this story appeared in Resource Recycling on August 1.