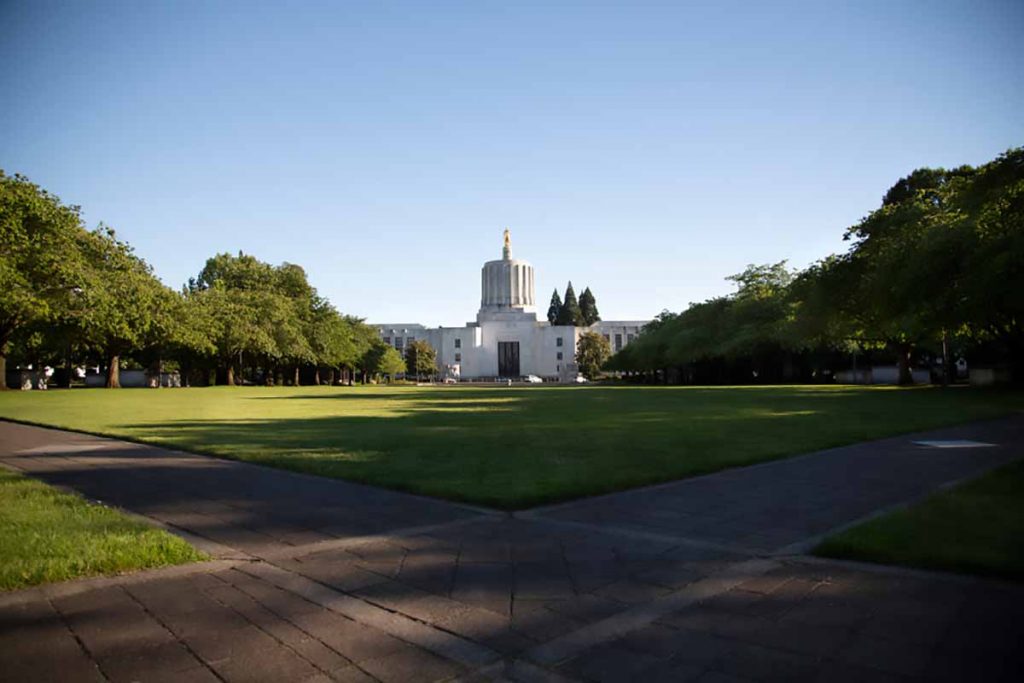 Oregon will overhaul components of its recycling system and will make packaging producers partially responsible for funding recycling of their products. It’s the second U.S. state to approve such a law.

Gov. Kate Brown on Aug. 6 signed Senate Bill 582, which makes substantial changes to recycling in the state in the name of “modernizing” Oregon’s system.

The bill, approved by the Oregon House and Senate in June, was among a handful of closely watched proposals in statehouses this year, particularly because of the extended producer responsibility (EPR) component.

The Product Stewardship Institute, which advocated for the law and works on EPR bills around the country for a variety of material types, issued a release noting several differences between Oregon and Maine’s bills. In Oregon, producers will be required to cover about a quarter of the costs related to recycling in the state, whereas producers in Maine are responsible for all recycling costs.

He added it will “also provide producers with the financial incentive to make their packaging more sustainable, and local communities with funding for reuse and waste prevention programs.”

Oregon’s bill is notable for including a wide range of recycling system changes beyond EPR.

It creates and establishes criteria for a MRF certification program, contains measures to limit the impact of MRFs on surrounding communities, requires recycling facilities pay workers a living wage, creates a task force to examine recyclability labeling issues, and more.

Packaging industry groups were largely opposed to the Oregon bill, although they have been increasingly open to some form of producer responsibility of late.

In an Aug. 9 opinion piece in Packaging Digest, AMERIPEN Executive Director Dan Felton examined both the Maine and Oregon laws, expressing concern that in both states, the government will be taking on duties AMERIPEN feels should be in the hands of producers.

“As a result of these laws, we anticipate more packaging producer responsibility programs to develop across the country, and AMERIPEN will continue our dialog with lawmakers to advocate for the industry and to effectively use our expertise to build programs that are results based, efficient and effective, and equitable and fair,” Felton wrote. “We can support industry financing for packaging recycling and recovery, but we need to ensure that programs work for all stakeholders and are not simply a transfer of funds from one payer to another with little vision toward revitalizing the recycling/recovery system for the future.”