Why EPR for packaging failed in Washington state 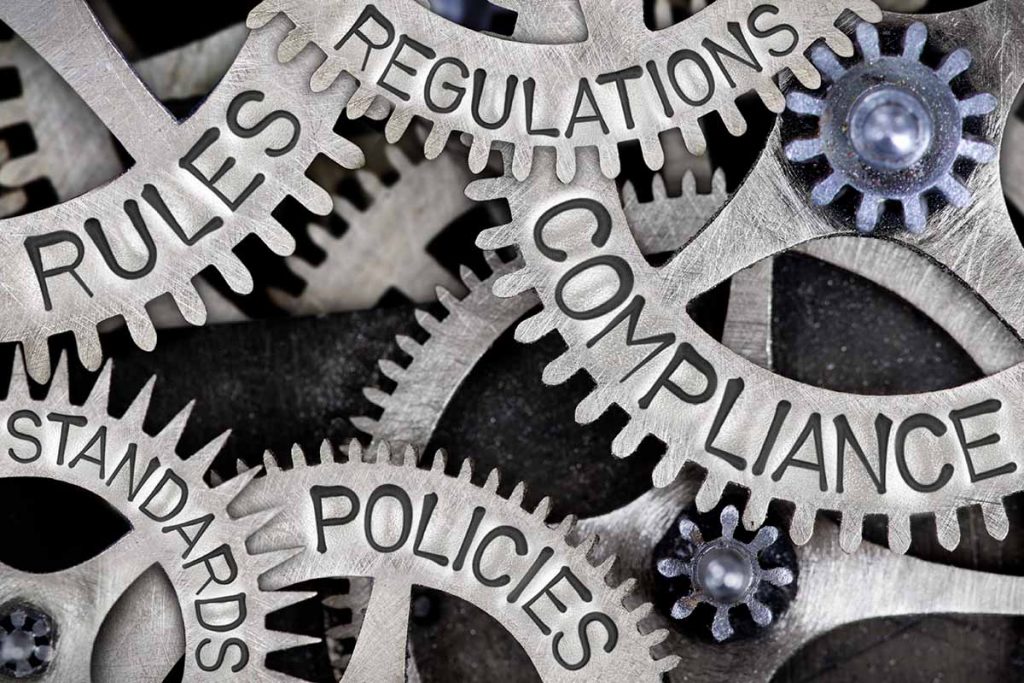 Extended producer responsibility proposals have been discussed in several states in 2022. | EtiAmmos/Shutterstock

A Washington state zero waste group was engaging in “intense negotiations” on an extended producer responsibility bill this year, but the legislation stalled anyway. One advocate said she’s now looking at other states to help inspire next steps.

The bill would have required an overall recycling and reuse rate of 90% for consumer packaging and paper products by 2040. It also had a truth-in-labeling section.

In an interview with Resource Recycling, Heather Trim, executive director of Zero Waste Washington, said the bill made it as far as the state Senate’s Ways and Means Committee, but it didn’t advance.

“There were a lot of amendments and work and we really did come pretty close,” she said.

Part of the reason the bill did not move forward, despite more than 17 stakeholder meetings and “intense negotiations” leading to editing and compromise, was that this legislative session was a short one for Washington, which alternates between 60-day sessions and 105-day sessions, Trim said.

“With that accelerated schedule, it’s really tough,” Trim said, adding that “this is a multiple-year-type bill anyway, a bill of this significance, and it really didn’t even get discussion during session the year before.”

Others have opposed Hochul’s proposal. Over 160 organizations sent a letter to legislative leaders asking them to reject the proposal and instead embrace an alternative EPR plan and an expansion of the state’s bottle deposit program.

In Washington state, Trim said she’s watching what happens in New York and other states that are considering their own bills this year.

For example, the Washington bill’s advisory committee language was based on New York and Oregon’s bills. Additionally, SB 5697 would have required a statewide needs assessment within two years, evaluating the availability of collection, transport and processing capacity and infrastructure in the state and how much investment would be needed to bring levels up. And that needs assessment was based on legislative language used elsewhere.

Trim said EPR advocates in Washington plan to regroup and rethink the bill before the next session and try again.

Other bills stall as well

Meanwhile, bills in California, Maryland, Vermont, Connecticut, Illinois, Washington and New Jersey were introduced but have not seen movement since early in the year.

Rhode Island’s S.B.2296 is scheduled for a hearing on March 30, while Hawaii’s H.B.2399 passed its original chamber and moved to the Senate Ways and Means Committee on March 24. A Colorado bill will be introduced March 31, according to Kate Bailey, Eco-Cycle policy and research director.

Massachusetts’ H948 went to the Joint Environment, Natural Resources and Agriculture Committee March 3. In New Hampshire, H.B.1111 would establish a commission to study EPR, and that bill moved out of committee.

Three Virginia proposals for a form of EPR bill died.

This story has been updated to reflect the introduction of a Colorado bill.