The details on three disruptive developments in virgin market 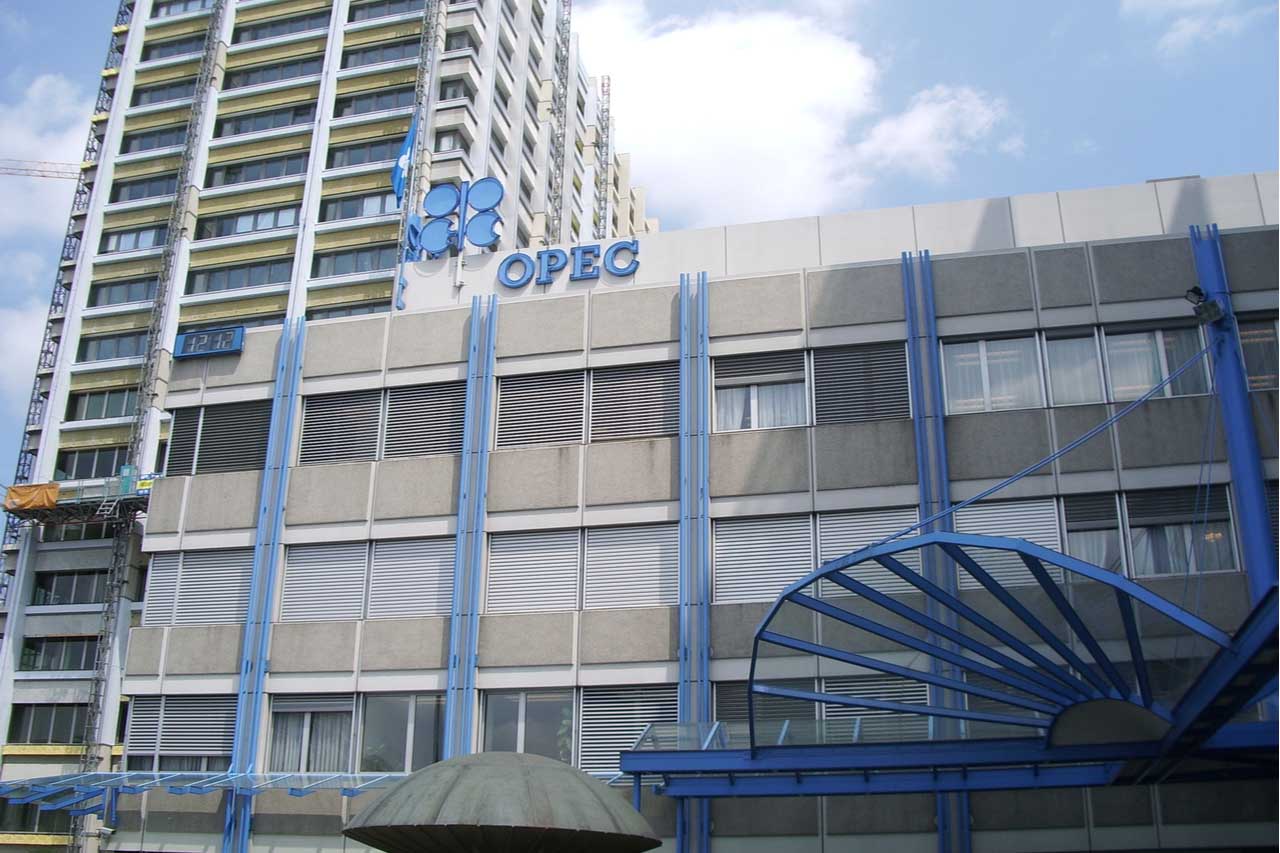 An ongoing battle between OPEC and Russia is flooding the market with cheap barrels of oil, threatening downward pressure on virgin plastics prices. | Rebekah Zemansky/Shutterstock

Construction has been delayed on two large U.S. prime plastics plants – one because of high costs and the other due to coronavirus. At the same time, an oil price war put downward pressure on virgin plastic prices.

Because pricing for recycled plastics tends to mirror the virgin market, the prime-plastic disruptions could carry impacts in markets for recycled resins.

Prime PET plant delayed: Construction of a massive prime PET plant in Corpus Christi, Texas has been delayed yet again, this time by inflated construction costs. Indorama Ventures (IVL), the world’s largest PET producer, issued a notice to investors on March 19 stating that construction of the plant will be suspended. “IVL would like to inform that the current construction estimate is significantly higher than the estimate at the time of completion of acquisition, such increase being largely attributable to higher labor costs prevailing in the Gulf Coast region,” according to the statement. As a result, the three partners that now own the project, IVL, Alpek and Far Eastern New Century (FENC), have decided to delay project completion from 2020 to 2023. The three prime plastics producers acquired the project after the original owner, PET producer M&G, filed for bankruptcy in 2017. Plastics News reports the plant would have the world’s largest integrated PTA-PET production facility, capable of making 2.4 billion pounds of PET and 2.9 billion pounds of PTA per year.

Oil supply war: An ongoing battle between OPEC and Russia is flooding the market with cheap barrels of oil, threatening downward pressure on virgin plastics prices. Saudi Arabia, OPEC’s most powerful member, is supplying European refineries with major volumes of cheap oil in an attempt to shove Russia out of the market, Bloomberg reported. The move comes after the countries failed to reach an agreement on limiting production as a strategy to boost prices, which had slumped as coronavirus spread around the globe. Fortune reported additional volumes of oil have been shipped by the kingdom to the U.S. Gulf Coast and Asia, as well. Because oil is a feedstock for plastics production, the move could put downward pressure on virgin plastics prices, the Arkansas Democrat-Gazette noted.

Midwest cracker delayed: Because of coronavirus concerns, Shell has paused construction of a large virgin polyethylene production facility outside of Pittsburgh. At average peak production, the Pennsylvania Petrochemicals Complex will be able to churn out 1.6 million metric tons of PE per year, according to Shell. The plant would process ethane from locally extracted shale gas. The Pittsburgh Post-Gazette reported the company agreed to temporarily suspend construction after days of pressure from locals worried about the thousands of workers – up to 8,000, the newspaper reported – working and riding the bus together on site.