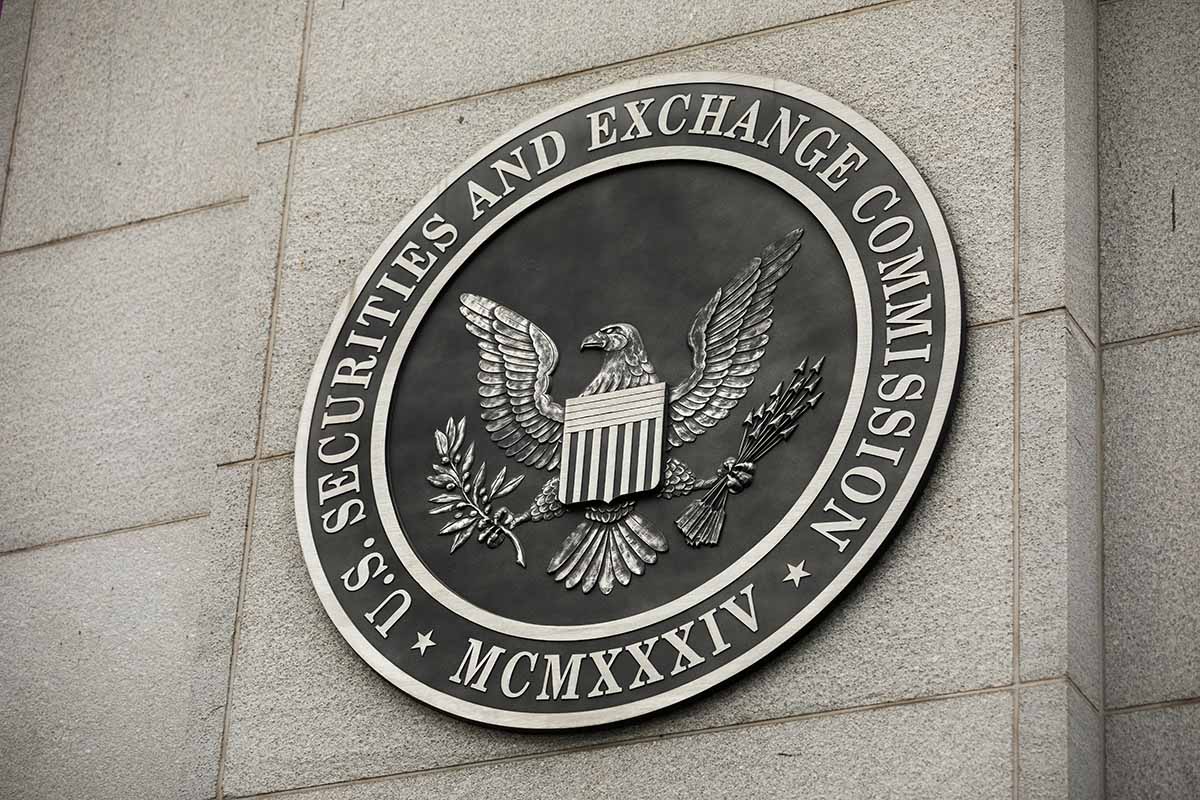 PET recycling startup Loop Industries agreed to pay millions of dollars to settle a lawsuit from investors, and regulators have ended their investigation of PP recycling startup PureCycle Technologies without taking further action.

The following are updates on the resolution of those issues for the two publicly traded startups.

The Quebec-based startup entered an agreement on March 3 to settle the case, which is in U.S. District Court for the Southern District of New York.

The case was a consolidation of a couple of lawsuits filed in October 2020, at the same time a short seller called Hindenburg Research published a report questioning Loop’s technology and alleging the company was “a smoke and mirrors show.” The U.S. The Securities and Exchange Commission (SEC) also began investigating Loop that month.

A couple months later, in December 2020, Loop published the results of an outside review affirming the efficacy of its technology.

The legal settlement, which is subject to court approval, requires Loop to pay $3.1 million to the plaintiff class. The company’s total cash contribution to the settlement and legal fees is $2.52 million, with the remainder to be paid by Loop’s directors and officers (D&O) insurance carriers.

“The Company intends to use cash on hand to pay its portion of the settlement amount and legal expenses, which are expected to be paid at some point over the next few months,” according to Loop’s disclosure, which noted that Loop did not admit any fault or wrongdoing as part of the settlement.

PureCycle, a startup that’s commercializing a technology to purify and recycle scrap PP, on April 26 disclosed that the SEC has ended its investigation of the company.

Earlier that day, the SEC had notified PureCycle that “the SEC concluded the SEC’s non-public fact-finding investigation without further action at this time.”

The SEC investigation started last fall, after Hindenburg Research, which held a short position on PureCycle’s stock, published a report critical of the company. PureCycle is also facing lawsuits from investors.