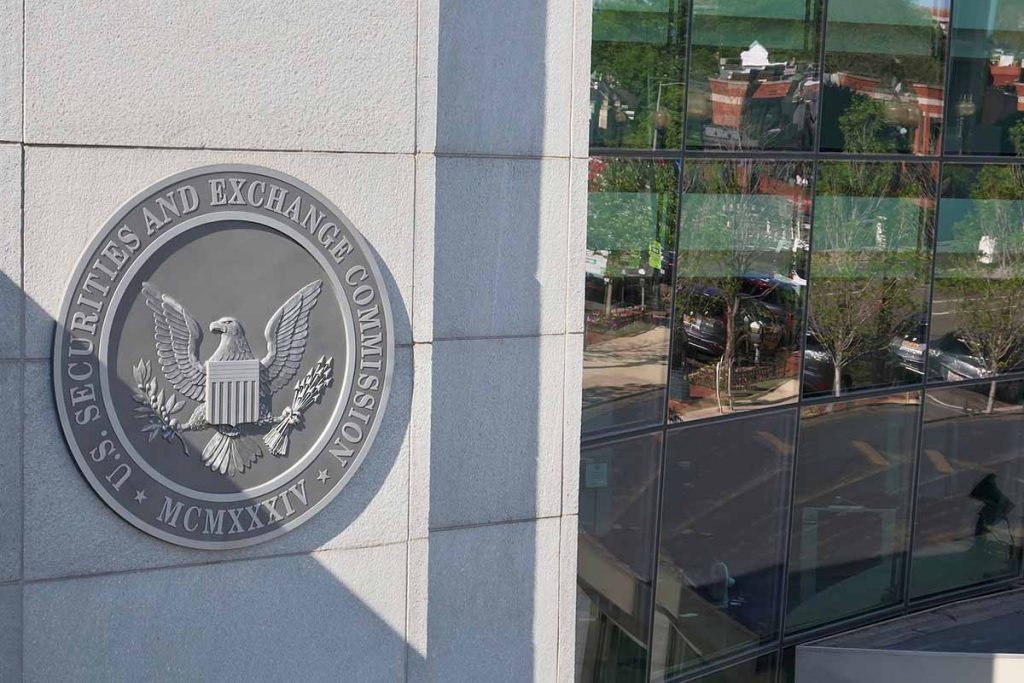 Even as it signs offtake agreements with major companies, PP recycling startup PureCycle Technologies continues to be dogged by legal and regulatory troubles.

The publicly traded company recently disclosed it received a subpoena in late September from the U.S. Securities and Exchange Commission (SEC), which is investigating PureCycle’s statements related to its recycling technology, financial projections, key supply agreements and management. The company said it plans to cooperate with the investigation.

More recently, on Nov. 3, a shareholder, Byung-Gook Han, filed a lawsuit in U.S. District Court for the District of Delaware against company leaders, alleging false and misleading statements in press releases, webinars and other public filings. The lawsuit seeks monetary damages, reform of the company’s corporate governance and internal procedures, restitution from the individual defendants, and more.

“The Individual Defendants intend to vigorously defend against the shareholder derivative action,” according to PureCycle’s quarterly report.

PureCycle is also facing earlier lawsuits from investors. The troubles came after a critical report in May from short seller Hindenburg Research. In November 2020, Hindenburg took aim at PET recycling startup Loop Industries, and after that report, Loop was sued by investors and investigated by the SEC.

Meanwhile, PureCycle continues to sign agreements to supply PP recycled through the company’s scrap purification process. On Nov. 16, PureCycle signed an agreement with Berry Global Group to supply PCR to Berry starting in summer 2023. According to a press release, it was Berry’s largest contract to purchase “advanced recycled material.” Overall, Berry is looking to use over 600 million pounds of recycled resin in its packaging by 2025.

Overall, according to the quarterly report, PureCycle has signed offtake agreements for a minimum of 63 million pounds and a maximum of 138 million pounds per year of recycled resin. The company is building a commercial-scale recycling plant in Ironton, Ohio, and has announced plans for other facilities, including in Augusta, Ga.