Indorama to invest $8 billion in chemical recycling and more 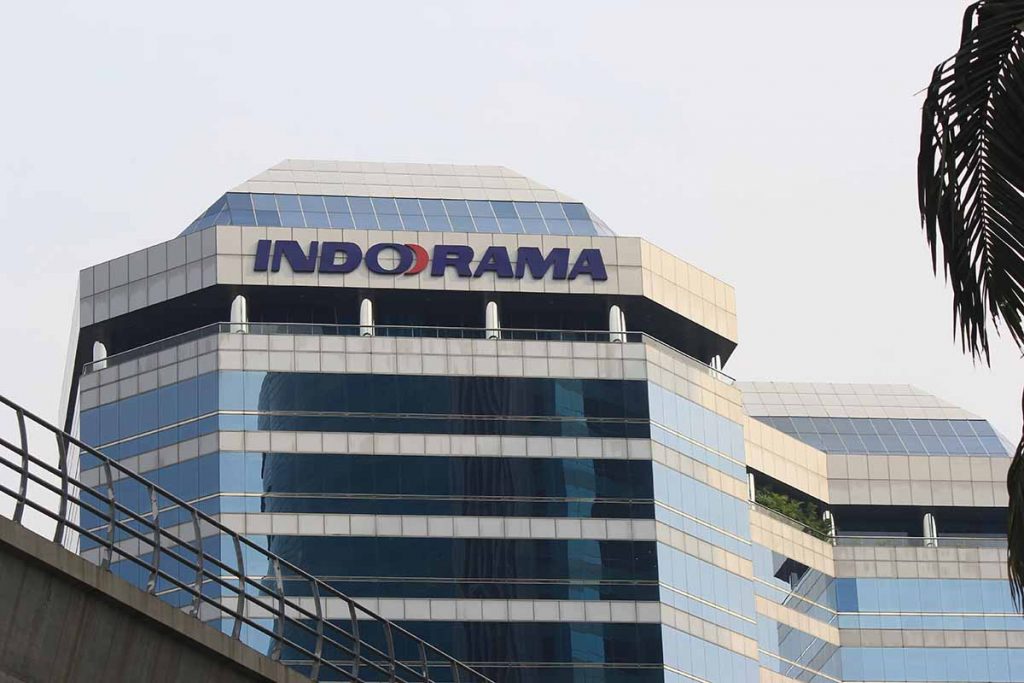 Over the next several years Indorama will invest over $8 billion in chemical recycling and bio-derived plastics. | CAHYADI SUGI/Shutterstock

Chasing its sustainability goals, global PET producer Indorama is going to spend $8 billion over the next eight years to help scale up chemically recycled and bio-based plastics.

According to an Independent Commodity Intelligence Services story, Aloke Lohia, CEO of Indorama, said the investment was needed to meet the company’s target of having 25% of its feedstock come via sustainable sources by 2030.

“Mechanical recycling will continue, but the big game changer will be a new chapter of advanced recycling and bio-renewable feedstock,” Lohia told ICIS. “For bio-based and advanced recycling, the scale is just not there yet. I take this as my personal challenge to deliver on this, and we are prepared to invest $8 billion from now to 2030.”

The terms “chemical recycling” and “advanced recycling” generally refer to a wide array of processes that use heat, pressure and solvents to break down the molecular chains of polymers into liquids or gases that can then be processed into fuels, oils, waxes, new plastics, or other chemical products.

Lohia said Indorama plans to “scan the world for those developing these technologies, and can offer our sites for them to experiment.”

The company has also invested $1.5 billion into increasing its levels of recycled PET feedstock, after setting a goal of 700,000 tons of recycled feedstock per year by 2025. That goal was announced three years ago.

Now, Indorama is at about 400,000 tons of recycled feedstock per year, Lohia said in the article, which is on track to meeting its goal, “but today this is only 2% of feedstock. We want to get that to 25% by 2030 – that’s the big milestone.”

In the past several years, the company purchased Athens, Ala.-based Custom Polymers PET and Fontana, Calif.-based Green Fiber International. After the acquisition of Custom Polymer PET, Indorama invested over $50 million in the plant.