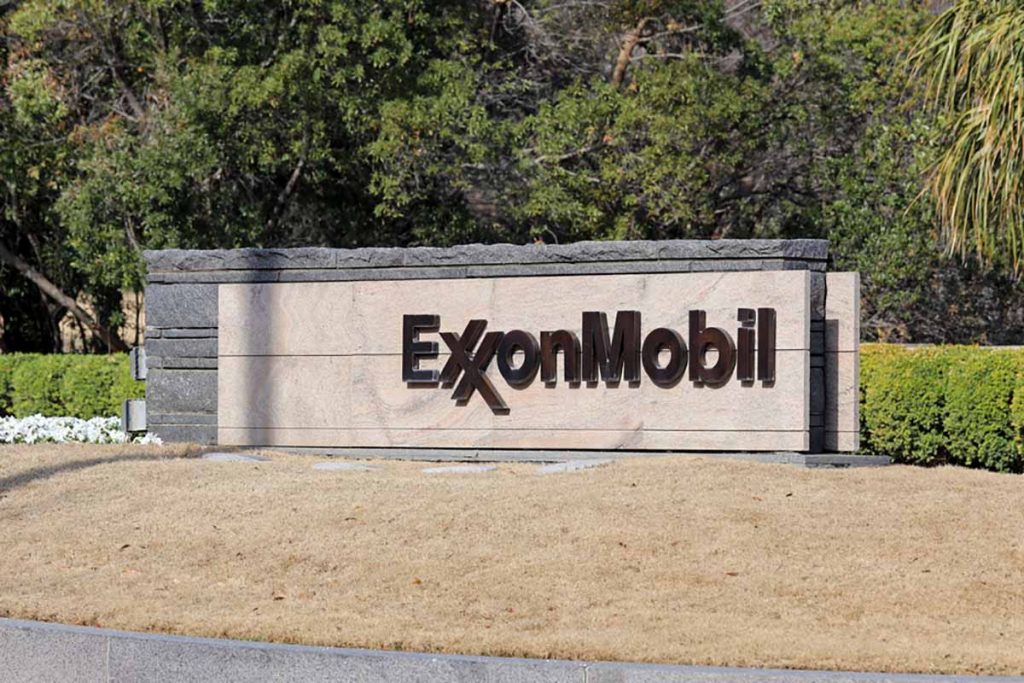 ExxonMobil plans to open a scrap plastics processing facility in Baytown, Texas by the end of 2022. | Katherine Welles/Shutterstock

ExxonMobil will build a scrap plastic processing facility on the Gulf Coast, and the Government Accountability Office weighs in on chemical recycling technologies. These are a couple recent developments in chemical recycling, sometimes called “advanced recycling.”

Large-scale facility coming: Global petrochemicals company ExxonMobil announced plans to build its first chemical recycling facility in Baytown, Texas. Expected to start operations by the end of 2022, the facility will initially be able to process 30,000 metric tons of plastic scrap per year into chemicals that can be used to make new plastic or other products. ExxonMobil already has a pilot plant in Baytown that has broken down 1,000 metric tons of plastic scrap, according to a press release. ExxonMobil previously worked with pyrolysis company Agilyx to form a joint venture, Cyclyx International, to focus on sourcing scrap plastic for chemical recycling. In December 2020, ExxonMobil announced it was putting $8 million in Cyclyx.

Pyrolysis progress: Atlanta pyrolysis company Nexus says the pace of its processing has accelerated in recent months. Nexus uses a pyrolysis technology to break down scrap plastics into chemicals that can be used to make new plastic. In a press release, Nexus said it is now shipping tanker loads of its product to customers such as Shell and Chevron Phillips Chemical on a weekly basis. The release notes that 100% of the product is being used to make new plastic. Nexus has processed 3.8 million pounds of scrap plastic to date, with 47% of its production occurring in recent months.

Recycled PS yogurt cups: Polystyvert, which uses a dissolution and purification technology to recycle polystyrene, is now working with a packaging company to create recycled yogurt containers. Montreal-based Polystyvert is collaborating with COEXPAN to validate the use of the recycled PS produced through Polystyvert’s technology. According to a press release, the packaging company successfully extruded and thermoformed the recycled PS pellets. After the initial trials, which used post-industrial PS, the companies will move in the next few weeks to testing post-consumer scrap.

PP processing plant: PureCycle Technologies announced plans to open a scrap PP preparation facility in central Florida. The publicly traded company, which uses a PP purification technology developed by Procter & Gamble, will open a facility in Winter Garden to sort and grind PP. PureCycle is working to build a large-scale recycling plant in Ironton, Ohio and it recently announced plans for a processing facility in Augusta, Ga.