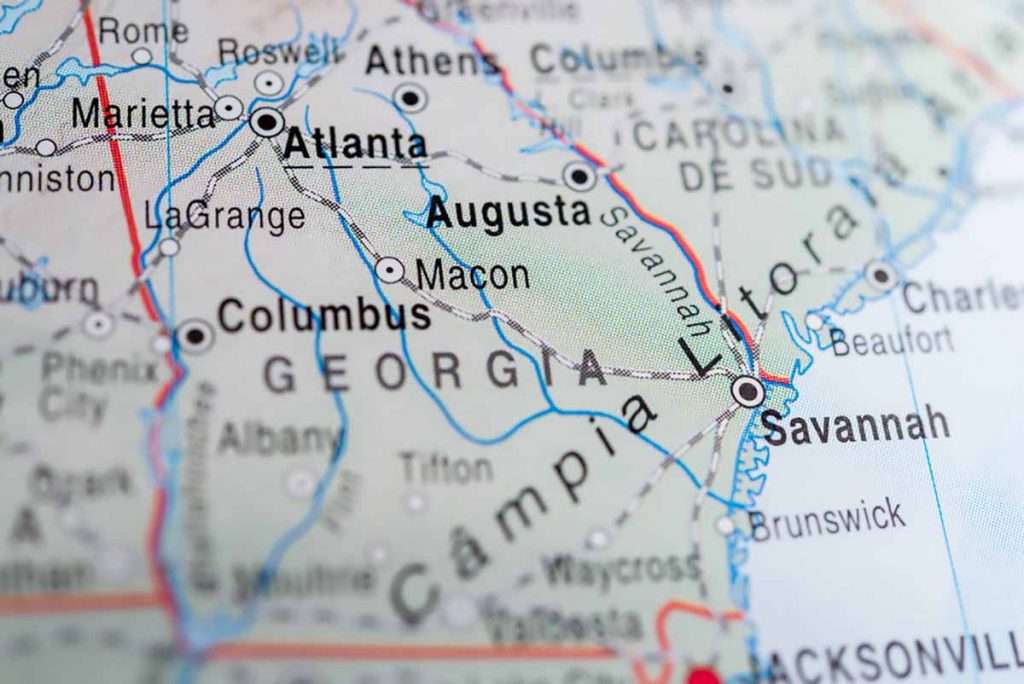 A polypropylene recycling startup developing a commercial-scale facility in Ohio announced a deal to build a plant in Georgia.

PureCycle Technologies, which licenses a polypropylene (PP) purification and recycling technology from Procter & Gamble, announced an agreement to build a “cluster facility” in Augusta, Ga. The publicly traded company’s first commercial-scale plant, in Ironton, Ohio, is scheduled to come on-line in 2022.

PureCycle said it reached an agreement with the Augusta Economic Development Authority to build its first U.S. cluster facility there. The initial investment, estimated at $440 million, includes three production lines, each of which can process 130 million pounds of PP scrap per year. A company spokesperson said the project is expected to be up and running in 2023.

“Augusta-Richmond County was selected based on feed and product delivery supply-chain efficiencies, community support, a skilled labor market, and Georgia’s business-friendly environment,” according to the release.

The month before, a short seller issued a scathing report leveling a number of allegations against PureCycle, which denied them. Two class-action investor lawsuits against the company followed.