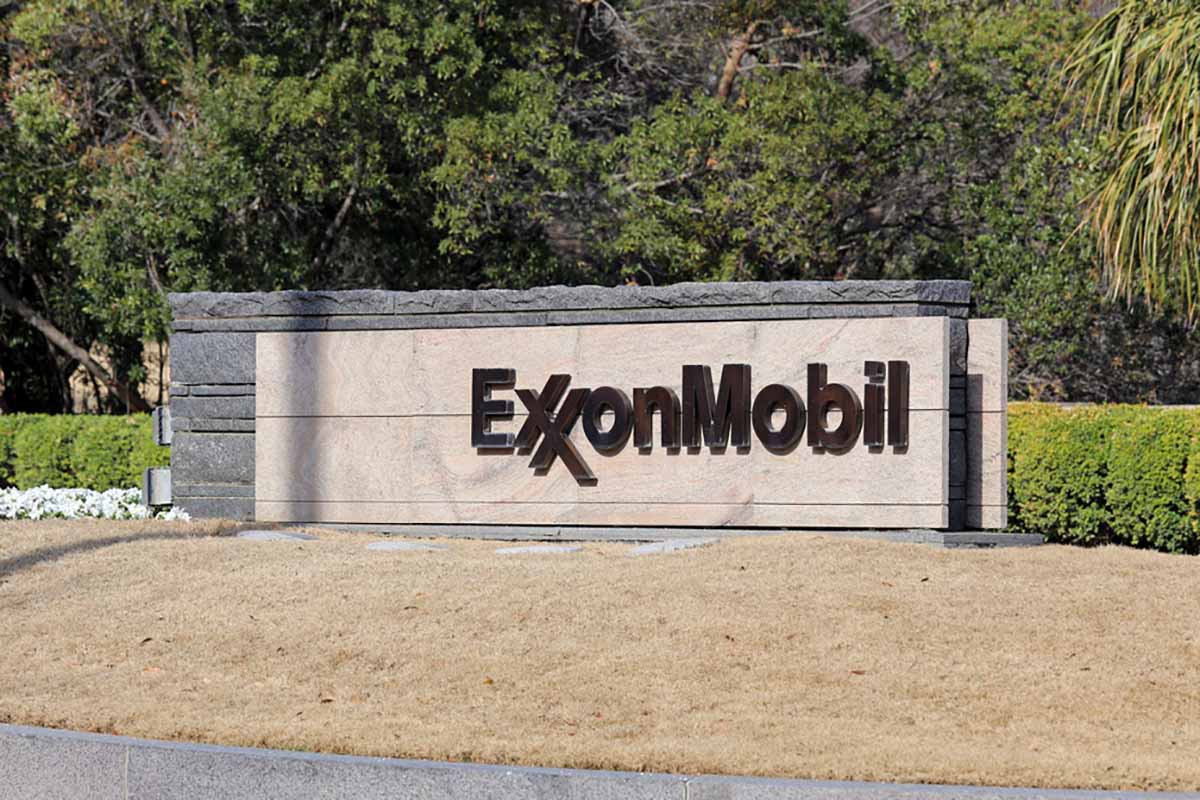 In the deal, ExxonMobil will receive priority access to recovered plastics for its own recycling efforts. | Katherine Welles/Shutterstock

Agilyx uses its technologies to break down scrap plastics into chemical products for use in fuels and new plastics. But sourcing suitable feedstocks remains a significant challenge for both the chemical and mechanical recycling industries. Agilyx created the Cyclyx subsidiary to focus on sourcing feedstock.

According to ICIS, a chemical industry publication, Agilyx and ExxonMobil signed a deal in which ExxonMobil agreed to invest $8 million in Cyclyx International, giving the global oil producer a 25% stake in the new company. In exchange, ExxonMobil will receive priority access to recovered plastics for its own recycling efforts. Agilyx will receive a royalty for all feedstock flowing through Cyclyx, ICIS reported.

Agilyx is also working with Braskem, the largest polyolefins producer in the Western Hemisphere, to explore development of a chemical recycling facility project in North America.

Meanwhile, the company signed a memorandum of understanding with energy company A.Eon Holdings to evaluate construction of a plastics-to-fuels facility in Melbourne, Australia.