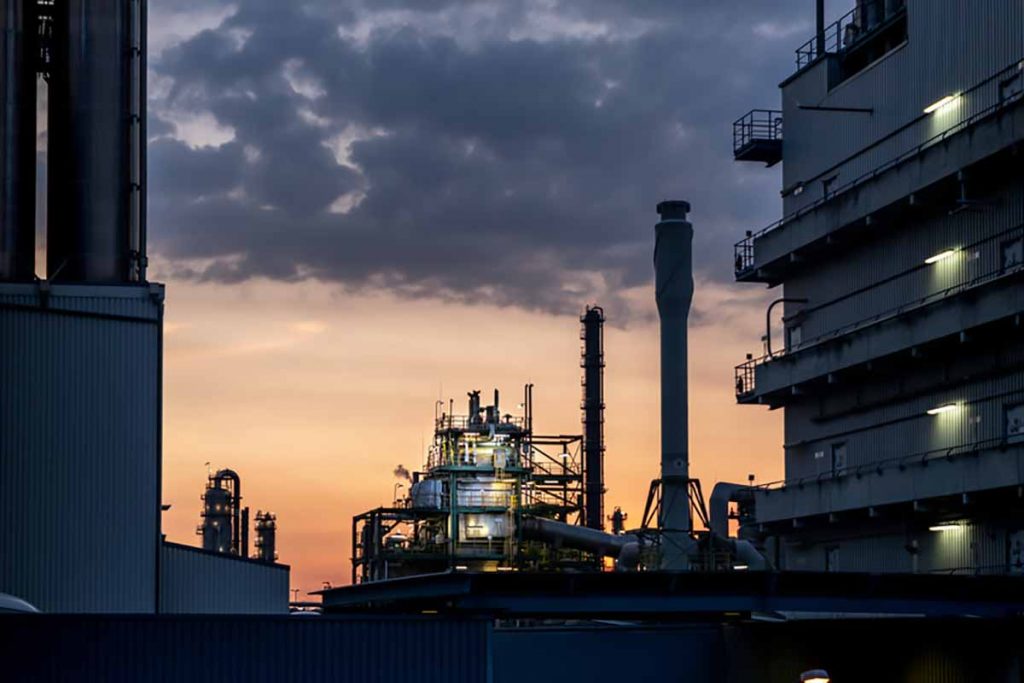 Three companies that use chemical recycling technologies, including LyondellBasell and BP, recently took steps to enlarge their footprints or product lines.

LyondellBasell, a major virgin plastics producer that has entered the chemical recycling sector of late, will begin producing chemically recycled resins in the U.S. The company recently “obtained the International Sustainability and Carbon Certification (ISCC) PLUS certification for certain grades of polyethylene and polypropylene produced at four of its U.S. manufacturing sites,” LyondellBasell stated in a release.

The resins are in the company’s CirculenRevive line of products, “which are polymers produced from plastic waste through an advanced recycling process, initially using feedstock provided by third parties,” LyondellBasell stated.

Brightmark, a plastics-to-fuel company that operates an Ashley, Ind. processing plant, announced it will explore an expansion into Europe. The company recently signed a memorandum of understanding with oil giant BP.

“As a first step, Brightmark and BP intend to work together to develop plans that could lead to the construction of an initial European plant,” the companies stated.

The potential expansion into Europe comes as Brightmark is planning aggressive growth in North America. The company has announced a second U.S. facility that’s projected to cost $680 million, and Brightmark has issued a solicitation to source 2.4 billion pounds of mixed scrap plastics in the U.S.

Agilyx Corporation, a Tigard, Ore.-based company that uses a depolymerization technology to process polystyrene, announced it will widen its scope with a recent patent expansion. The company said its patent has been extended to cover “the breaking down of all waste plastic polymers into their respective discrete monomers and is not only limited to polystyrene.”

“Essentially, our process has not changed,” said Chris Faulkner, chief technology officer at Agilyx. “We are using the same technology on the same machinery, though it may be operated in a slightly different way depending on the polymer. The recognition that this technology applies to a broader range of polymers is an exciting advancement in our mission to increase recycling and circularity of post-use plastics.”