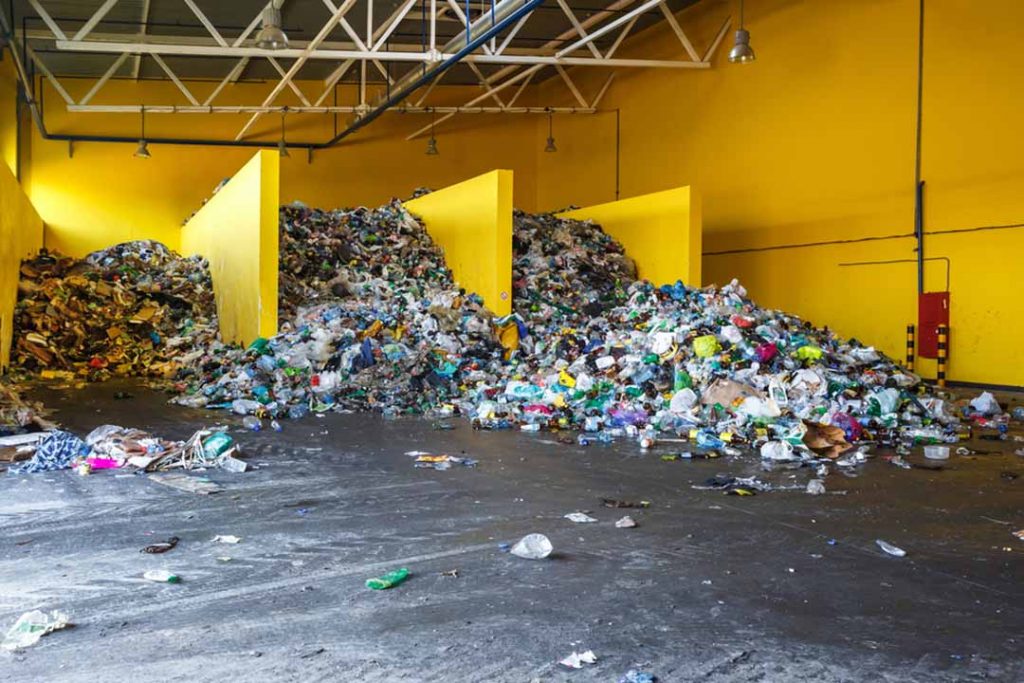 Brightmark is seeking over 1,000,000 tons of difficult-to-recycle plastics for chemical recycling. | hiv360/Shutterstock

A chemical recycling firm is on the hunt for a massive quantity of plastics Nos. 1-7, material the company plans to process at plastics-to-fuel facilities across the country.

San Francisco-headquartered Brightmark is looking to bring in 2.4 billion pounds per year of mixed plastics from eastern portion of the U.S. The company issued a call for material on July 30, describing it as the “largest ever solicitation for plastic waste.”

The 2.4 billion pounds is a huge quantity – for comparison, the U.S. exported 1.46 billion pounds of all scrap plastics throughout 2019. The outlet could represent a significant opportunity for MRFs and municipal programs struggling to move low-grade plastic bales.

In the announcement, Brightmark CEO Bob Powell said the company wants to bring in difficult-to-recycle plastics.

“Plastics 3-7, in particular, are not easily recycled with other technologies, and typically end up in landfills, incinerators, or sadly – in our oceans,” Powell said. “We’re proud to have a proven, breakthrough closed loop solution for transforming these raw materials back into useful products.”

Brightmark is currently running test materials at its Ashley, Ind. processing facility, which employs a pyrolysis process to convert plastics into fuels and chemical feedstocks, including diesel, naphtha and wax. This facility will serve the broader Midwest market, according to the announcement, and the company is currently selecting sites for two additional facilities. Brightmark plans to have those sites chosen by the end of the year.

“Brightmark anticipates that its next phase of advanced plastic recycling projects will be operational by 2023, and these facilities will process a minimum of 400,000 tons of post-use plastics each year,” according to the release. “The company is developing hubs for materials collection throughout the eastern United States, which will gather and bale materials for shipping to its recycling plants.”

Interested suppliers must be able to provide at least 2 million pounds per year, according to the announcement. The company plans to have contracts in place by Nov. 15.

Brightmark, a California energy firm, came into the chemical recycling space with its 2018 investment in RES Polyflow, a plastics conversion company working to develop the Indiana facility. Brightmark has been steadily progressing to bring the $260 million plant on-line since then. The plant in June began running test loads of material and has started producing plastic pellets.

A version of this story appeared in Resource Recycling on August 4.