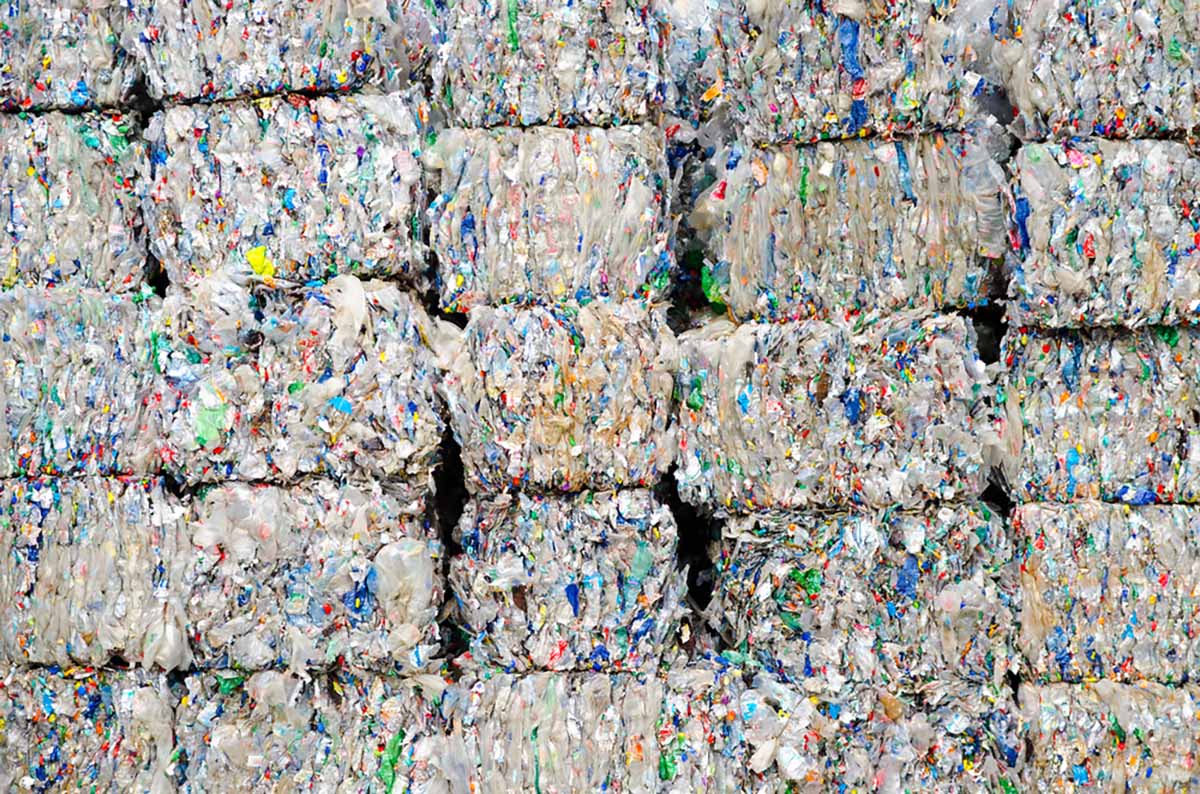 Brightmark this week announced it will build a second facility bringing in mixed plastics for chemical recycling. To be located in Georgia, the plant will have a processing capacity of 800 million pounds per year.

The San Francisco-headquartered company on June 7 announced it will build a massive plastics processing facility in Macon, Ga. Located on a site totaling 5.3 million square feet, the facility will source plastics Nos. 1-7 for chemical recycling through the company’s proprietary pyrolysis process.

In a release, Brightmark said the new facility will bring in post-consumer and post-industrial scrap plastics, and that it is currently working with suppliers throughout the Southeast region to secure feedstock.

The facility joins Brightmark’s existing Ashley, Ind. site, which uses a pyrolysis process to convert plastics into fuels and chemical feedstocks. The Indiana plant was running test loads of material as of last year, and it is slated to be fully operational this year, according to the recent press release. That facility will source material from throughout Indiana and the Chicago area, according to Brightmark.

The expansion is in line with Brightmark’s 2020 announcement that it was seeking a massive quantity of mixed plastics for processing. At the time, the company noted it was selecting sites for two additional facilities and that they would be chosen by the end of the year.

The company this week said it anticipates a two- to three-year timeline once construction begins.